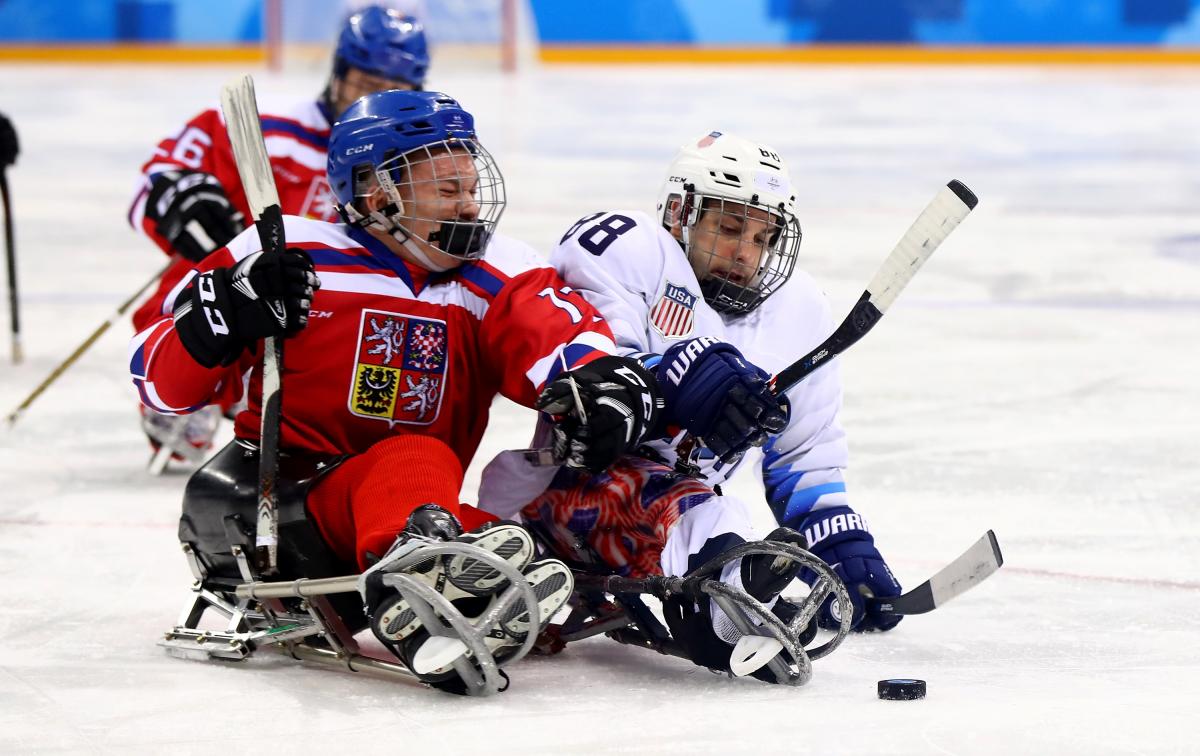 The 2019 World Para Ice Hockey Championships will head over to Ostrava, Czech Republic, from 27 April – 4 May.

The Championships sees the return of the top teams on competitive ice since the PyeongChang 2018 Paralympic Winter Games. Canada, USA, South Korea, Norway, Italy, Sweden, Czech Republic and Japan (in world ranking order) will look to build off their March performance.

World Para Ice Hockey Manager Barbora Kohoutova said: “After a historic Paralympic Games, I expect the 2019 World Championships to be even fiercer. We experienced an exciting overtime gold medal match, witnessed the host team make history and saw many other teams showcase the growth of their Para ice hockey programmes.

“The Local Organising Committee (LOC) are enthusiastic about hosting the tournament, and I am confident they will deliver a world-class event.”

PyeongChang 2018 featured a thrilling final that saw the USA score an equaliser goal with seconds left in regulation, and eventually beating Canada in overtime.

Ostrava will also be an opportunity for South Korea to build off a memorable home Games where they made history by claiming the nation’s first medal in the sport in front of a packed crowd.

Hosts Czech Republic and Japan are the two teams that moved up from the 2016 World Championships B-Pool in Tomakomai, Japan.

The Ostravar Arena is no stranger to hosting Para ice hockey competitions, as it was the site of the 2009 Worlds.

LOC Manager Jiri Sindler said: “We are going to repeat the World Para Ice Hockey Championships in Ostrava again after 10 years. In 2009 it was a very successful Championships. And that's a challenge for us, which is to organise a top-class tournament not only for players but also for spectators. We want to raise knowledge about Para ice hockey throughout the Czech Republic.”

“We are planning a massive media campaign as well as an educational campaign,” Sindler continued. “Para sports school days will take place in more than 40 schools. This project will be done with the support of two local universities. We will have media support not only in national sports but also in news channels.”

The 2017 World Championships were held in Gangneung, South Korea, which also acted as the Test Event for PyeongChang 2018. Canada defeated the USA 4-1 for the title, while South Korea triumphed over Norway 3-2 for third-place. 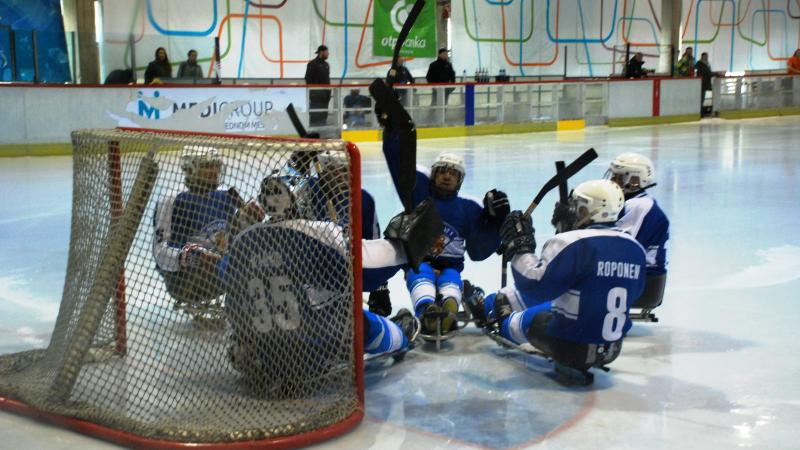 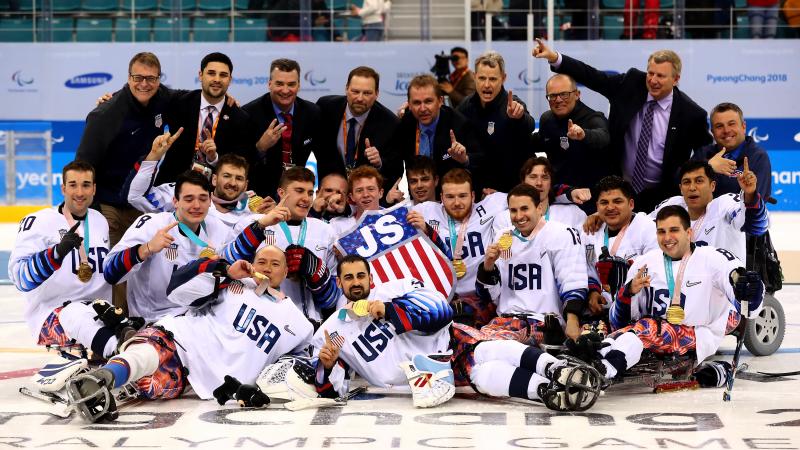