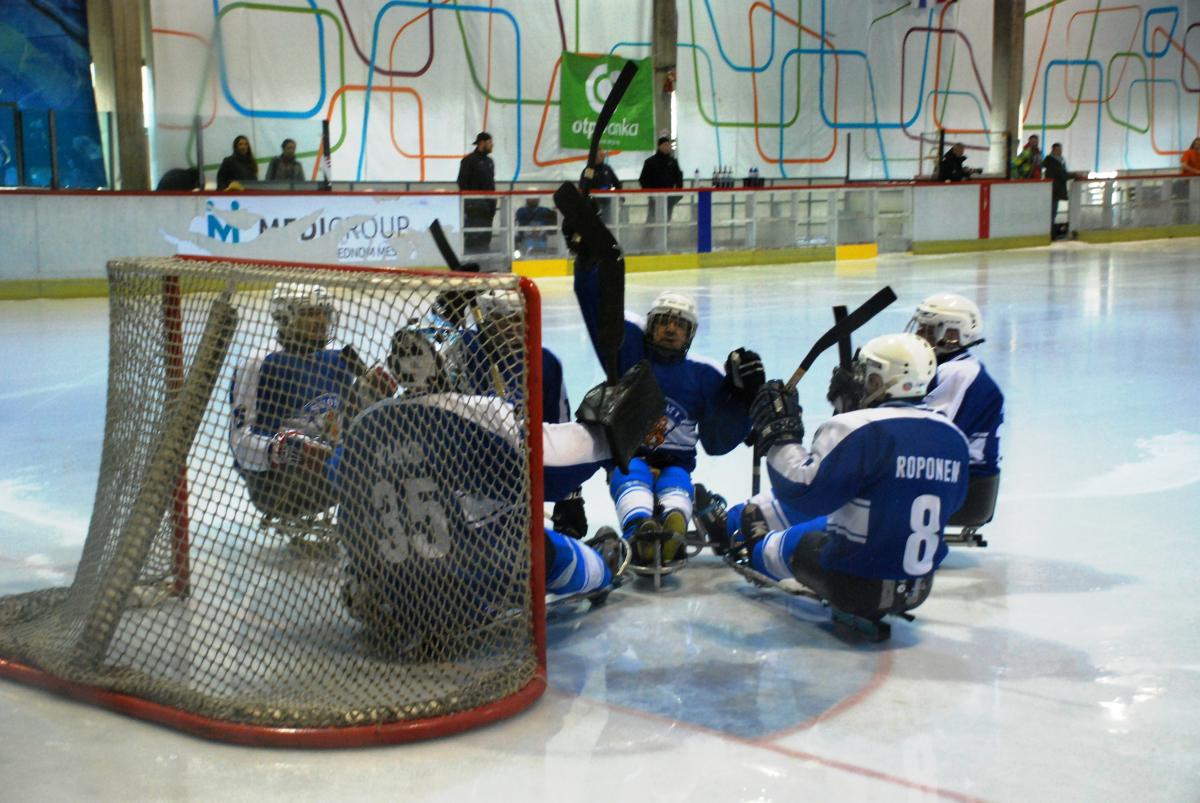 "It will be an exciting opportunity for the three teams to compete for the gold medal and promotion for next season, as well as develop their programme and skills"

The Worlds C-Pool will be the second of its kind, following the first edition held 2016 in Novi Sad, Serbia. The event will also be the first international competition to follow March’s PyeongChang 2018 Paralympic Winter Games that saw hosts South Korea capture their first Paralympic medal in the sport.

Teams from Australia, China and Finland are expected to compete in Vierumaki. The gold medal winning team will earn promotion to the B-Pool for 2019 and take an important step towards a chance to battle for spots for the Beijing 2022 Paralympic Winter Games. The host for the 2019 World Championships B-Pool is still yet to be announced.

Australia and China will both make their international debuts in the sport. Thanks to the PyeongChang 2018 Dream Project – a legacy of the Paralympic Winter Games – Australia benefited from new equipment and will take their programme to the next level. China look to continue building up their team ahead of their home Paralympics.

Hosts Finland enter as the experienced squad and will try to better their silver medal from the 2016 C-Pool where they lost to Austria; a team combined of players from Belgium/Netherlands finished third.

Barbora Kohoutova, World Para Ice Hockey Manager, said: “We are looking forward to having the World Championships C-Pool in Vierumaki. It will be an exciting opportunity for the three teams to compete for the gold medal and promotion for next season, as well as develop their programme and skills.

“The C-Pool tournament was created to provide both emerging and newly practicing countries to compete on the same level, thereby contributing to the growth and development of Para ice hockey, and we have seen it pay dividends with Australia and China among the newest nations to put together a team. 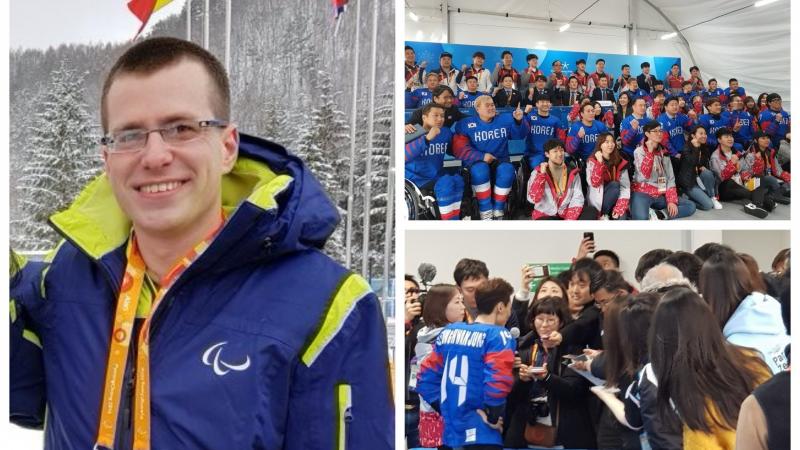 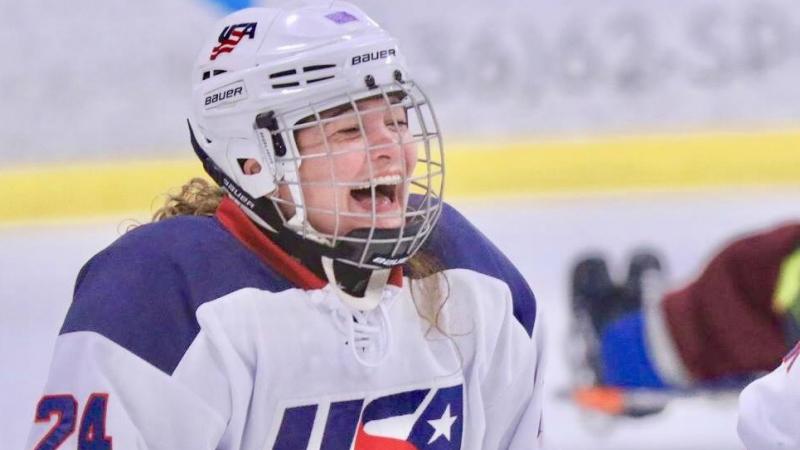