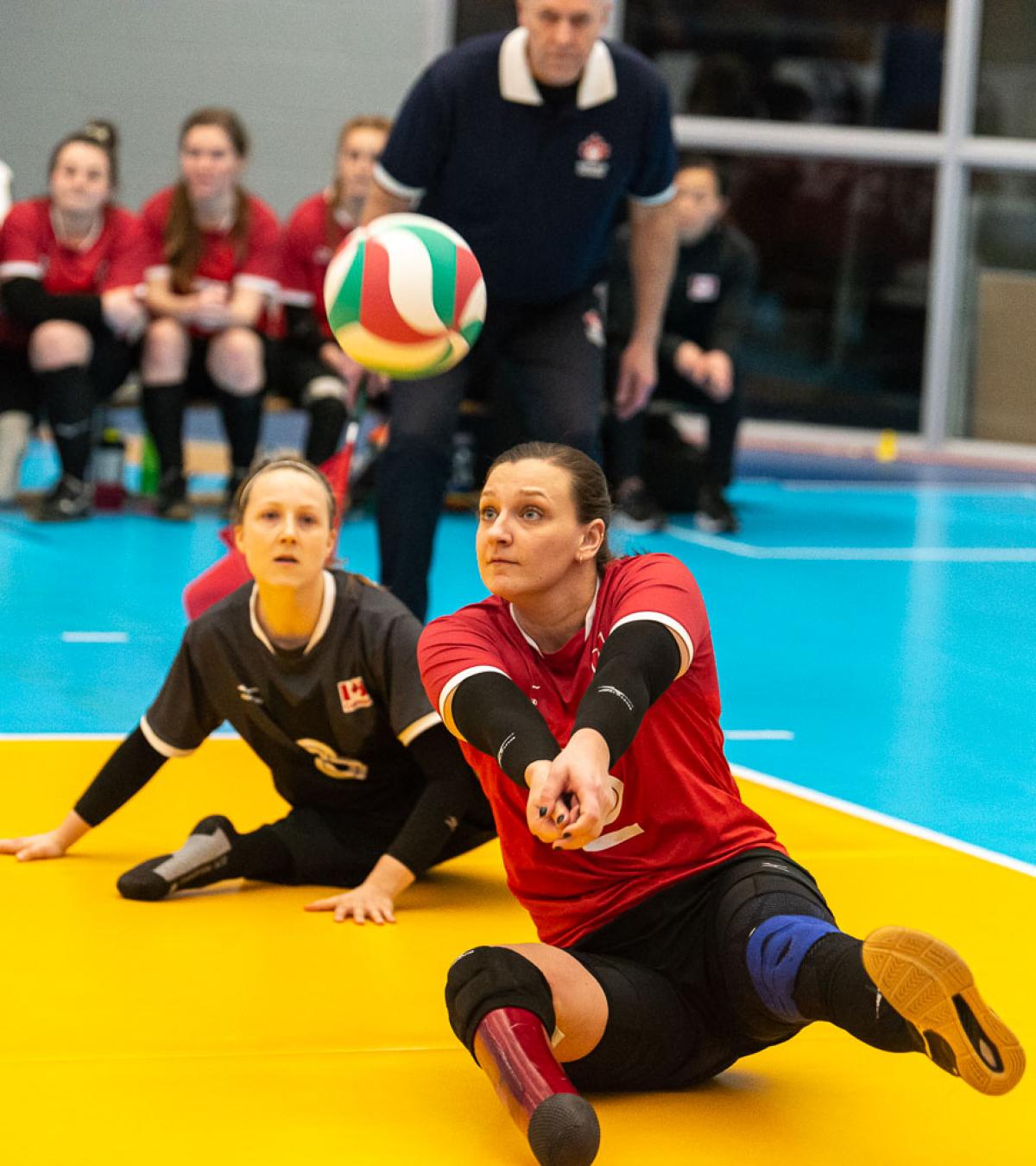 Canada’s sitting volleyball player Danielle Ellis has been selected as February’s Allianz Athlete of the Month after leading the campaign to claim the final Tokyo 2020 Paralympic bid at the World ParaVolley qualifier in Halifax, Canada.

Ellis was named the tournament’s Most Outstanding Player with a tournament high 47 kills, 12 aces, 12 blocks and 22 digs.

She received 48 per cent of the public votes. Senegal’s taekwondo athlete Ibrahima Seye, who went on to win the men’s up to 75kg at the African Qualification Tournament for Tokyo 2020, was second in the poll with 37 per cent.

He was followed by US alpine skier Thomas Walsh with 11 per cent. US Nordic skier Oksana Masters and Thai wheelchair fencer Saysunee Jana were also on the shortlist. 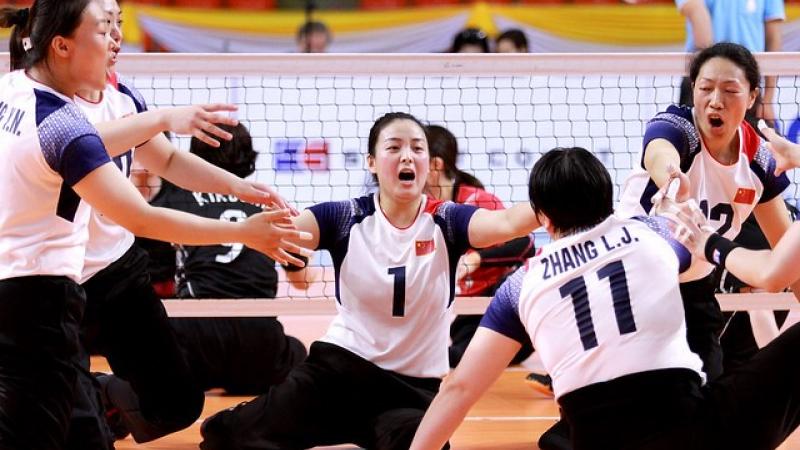 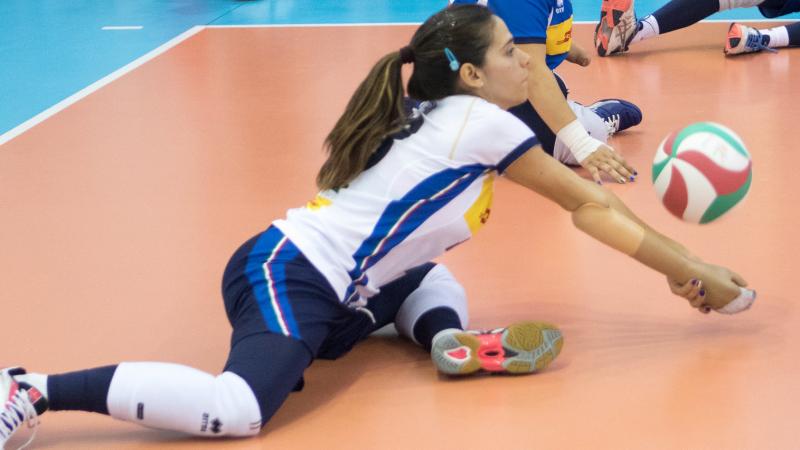