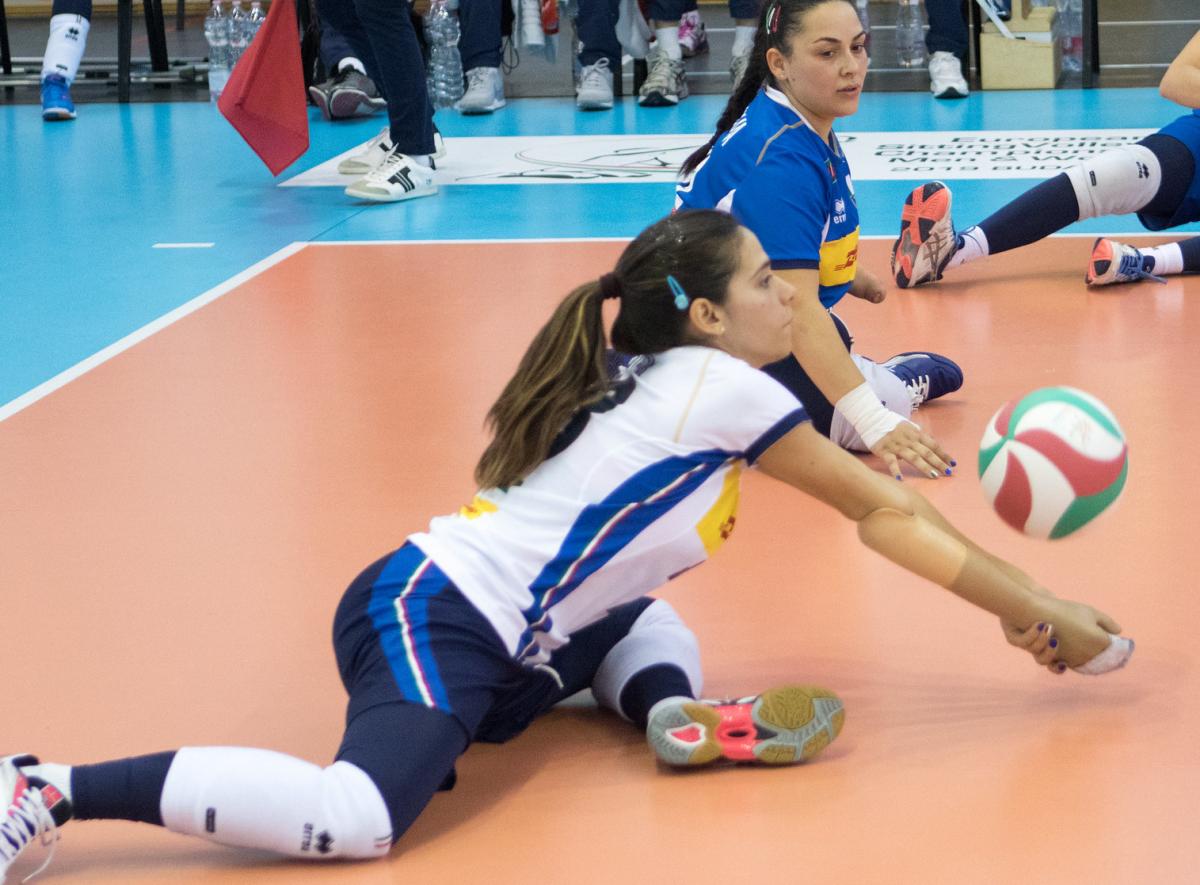 Italy’s Silvia Biasi has been voted July’s Allianz Athlete of the Month following her strong efforts during the 2019 European Sitting Volleyball Championships in Budapest, Hungary.

The defensive specialist was instrumental in securing the women’s team a ticket to the Tokyo 2020 Paralympics, via their first-ever historic European Championship medal with silver against Russia.

Biasi received 43 per cent of the public votes. Second place was tight, with the Netherlands’ wheelchair basketball player Mariska Beijer and Malaysian powerlifter Bonnie Bunyau Gustin both earning 17 per cent of the votes. 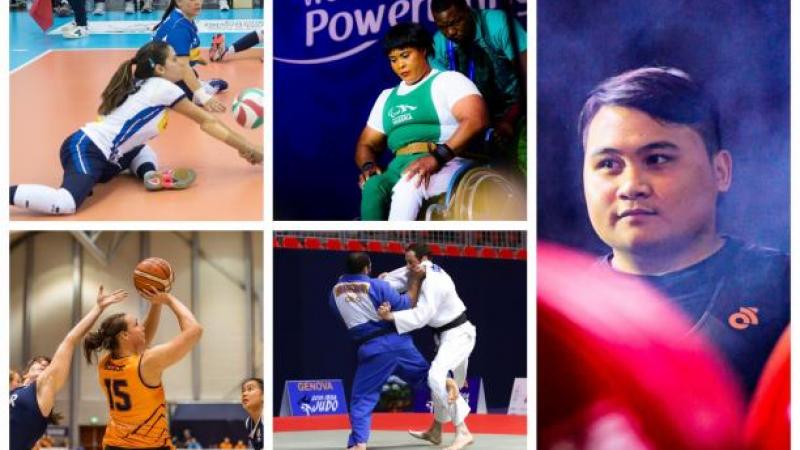 Vote for July’s Athlete of the Month