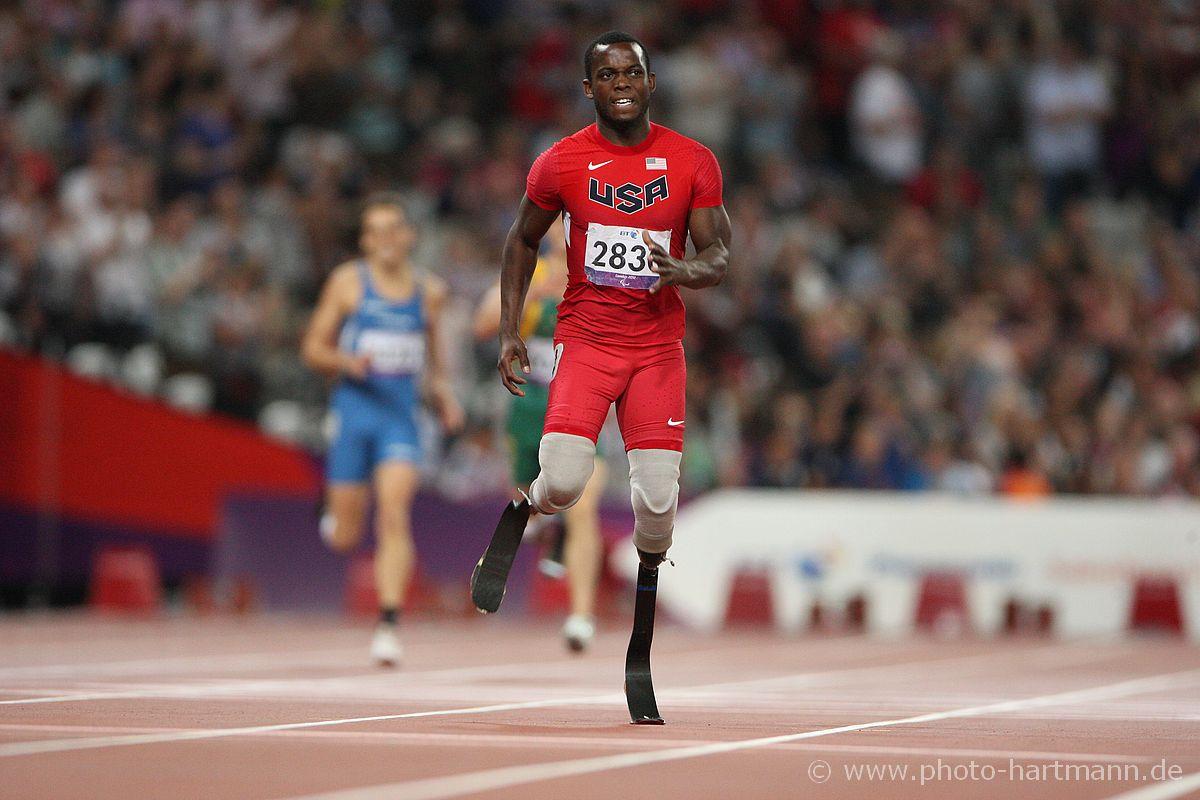 “The good thing about running in the States is that every time you step out on the track you get really good competition so it’s good to see that my teammates improved."

With the US Paralympic Track and Field Championships – which act as trials for the IPC Athletics World Championships – now less than a month away, there was plenty to prove at the Desert Challenge Games in Arizona last weekend (Saturday 18 and Sunday 19 May).

Hannah McFadden, younger sister to multiple Paralympic gold medallist Tatyana, underlined her potential with two impressive races. The 17-year-old won both the 100m and 200m T53/54 sprints, beating the experienced racer Shirley Reilly into second place each time, and setting a new world lead of 31.27 seconds in the 200m T54*.

In the men’s 100m T43/44 Jarryd Wallace came out on top, clocking 11.50 seconds, with his compatriots David Prince and Blake Leeper sharing second place in 11.55 seconds.

Paralympic bronze medallist Prince turned the tables over the longer sprints though, taking victory in the T43/44 200m and 400m, clocking new world leads in each event. Wallace finished second, with Leeper in third over the shorter sprint, whilst Rob Brown was second over one lap.

Out on the field, Elexis Gillette secured another Desert Games victory in the long jump F11. The 28-year-old set the world record in Arizona two years ago, and although he was unable to match that distance, his leap of 6.57m was enough to secure a win.

Josh Kennison also leapt to victory in the long jump F43. The 23-year-old’s third attempt of 5.57m was a new world record*, beating the previous mark of 5.29m he set in Indianapolis last year.

Paralympic double medallist Blake Leeper wasn’t able to match the impressive times he posted earlier in the season, but was happy that his return from injury was still going well.

“It was decent, I wasn’t really pleased with my time overall, but coming off a hamstring injury from Kansas and the point of the season I’m at right now, I’m really happy,” Leeper said.

“The good thing about running in the States is that every time you step out on the track you get really good competition so it’s good to see that my teammates improved. My time was decent although I didn’t really have the conditions – it was really hot, and I was running late at night so I was kind of tired, but you know that just shows you have to be prepared to run in any type of conditions or weather.”

*World records are provisional and are yet to be verified by the IPC. 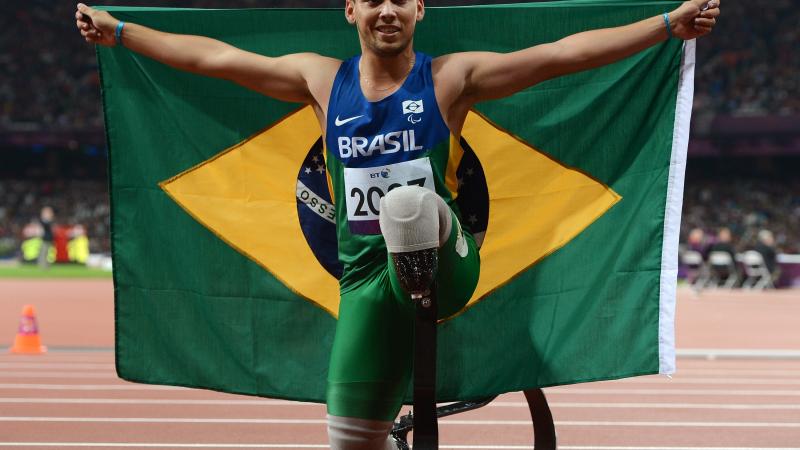