Many athletes will be looking to complete the sprint double on the eighth day of competition. 29 Oct 2015
Imagen 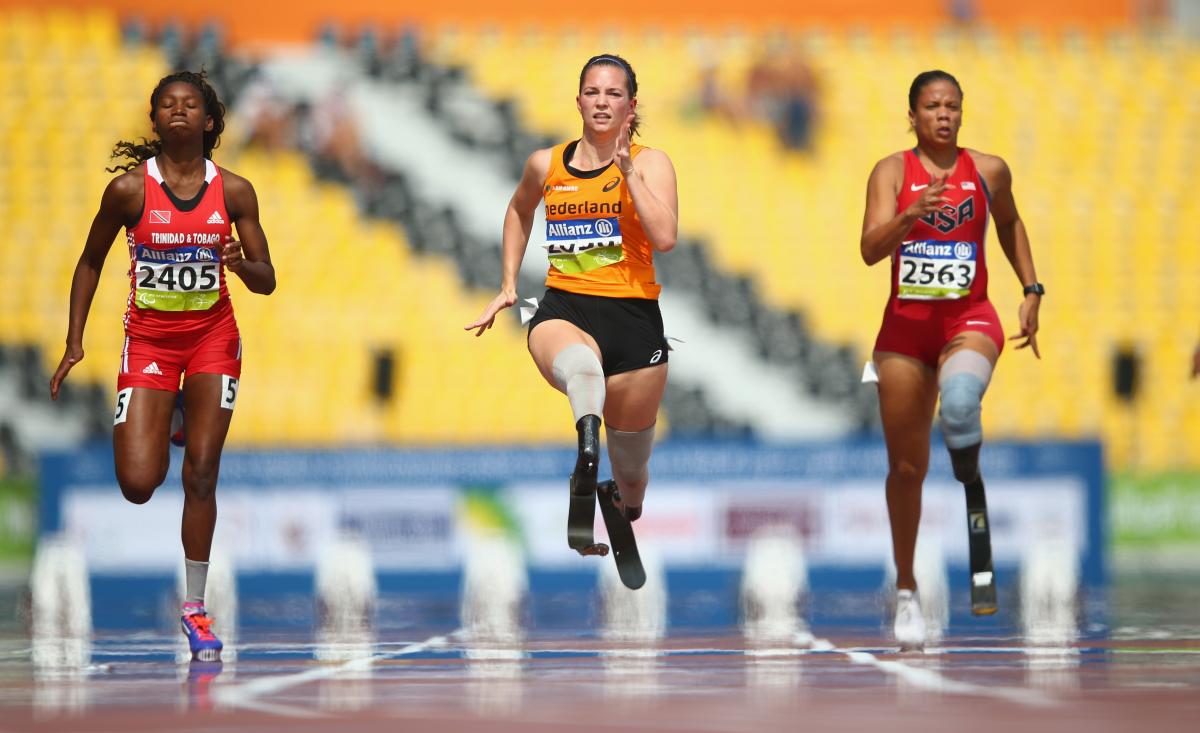 Two of the most eagerly awaited titles will be decided at the 2015 IPC Athletics World Championships in Doha, Qatar, on Thursday (29 October) evening as athletes line-up for the men’s and women’s 100m T44 races.

After qualifying fastest in this morning’s heats, the USA’s Richard Browne will start as favourite to add the 100m crown to the 200m gold he won on Sunday (25 October) in world record time. Browne believes he can run 10.45 seconds in tonight’s final and with South Africa’s Arnu Fourie and Germany’s Felix Streng pushing him all the way, it may well happen.

The Netherlands’ Marlou van Rhijn is also on course to secure the sprint double after qualifying quickest for the women’s 100m T44 final. France’s Marie Amelie le Fur, who admitted to still feeling last night’s world record 400m run after this morning’s semi-final, will also be a contender as will Great Britain’s Sophie Kamlish.

Another athlete looking to do the sprint double is Ilse Hayes. Earlier this year the South African ran 11.89 to briefly hold the title of world’s fastest female para-athlete and the world record holder will be confident of landing a second gold.

It will be the battle of the T35 teenagers once again, as Australia’s 14-year-old 200m world champion Isis Holt locks horns with Great Britain’s 15-year-old Maria Lyle over 100m.

Another blossoming rivalry is the one between Great Britain’s Sophie Hahn and Russia’s Margarita Goncharova in the T38 class. Hahn has already won the 100m in Doha, whilst Goncharova has claimed 400m and long jump gold. Something must give as they race over 200m.

Over 800m, Switzerland’s Marcel Hug will look to win his first T54 title of Doha 2015, having won five last time round in Lyon, France. Canada’s Brent Lakatos will also aim to the top the podium over the same distance, but in the T53 class. Victory would be his third Doha gold having already won the 100m and 200m.

In the field Germany’s Martina Willing in the women’s javelin F56, Sofia Oksem in the women’s discus F12 and Brazil’s Shirlene Coelho are the ones to watch out for. 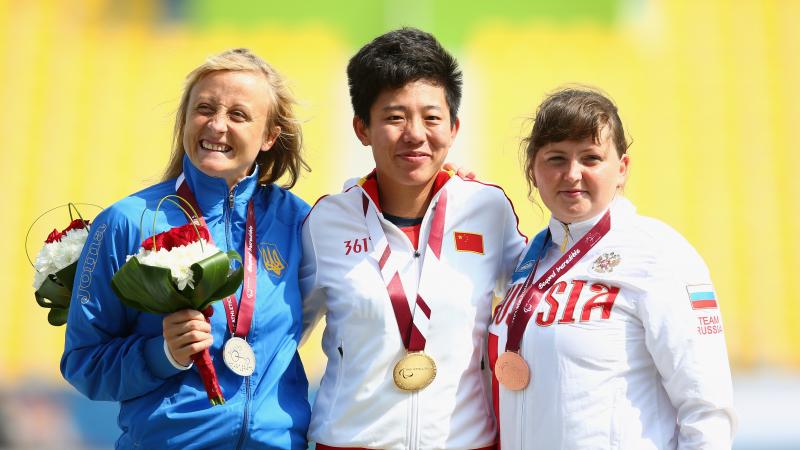 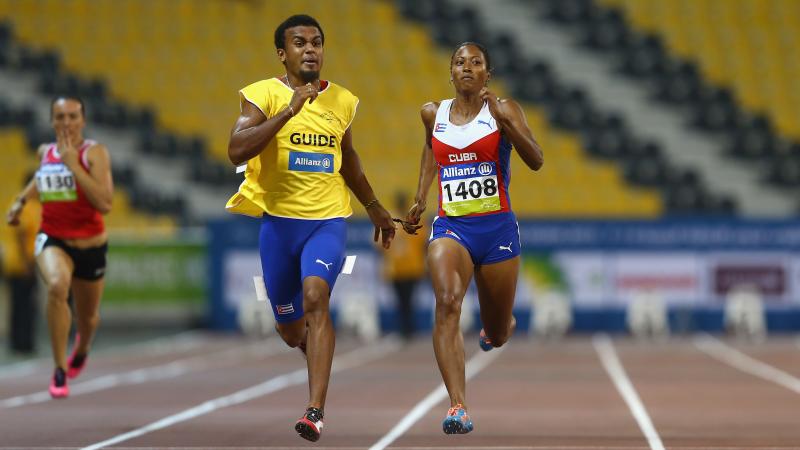