More than 470 athletes from 52 countries in action, including world champions making return to stadium where they were crowned in 2019 09 Feb 2021
Imagen 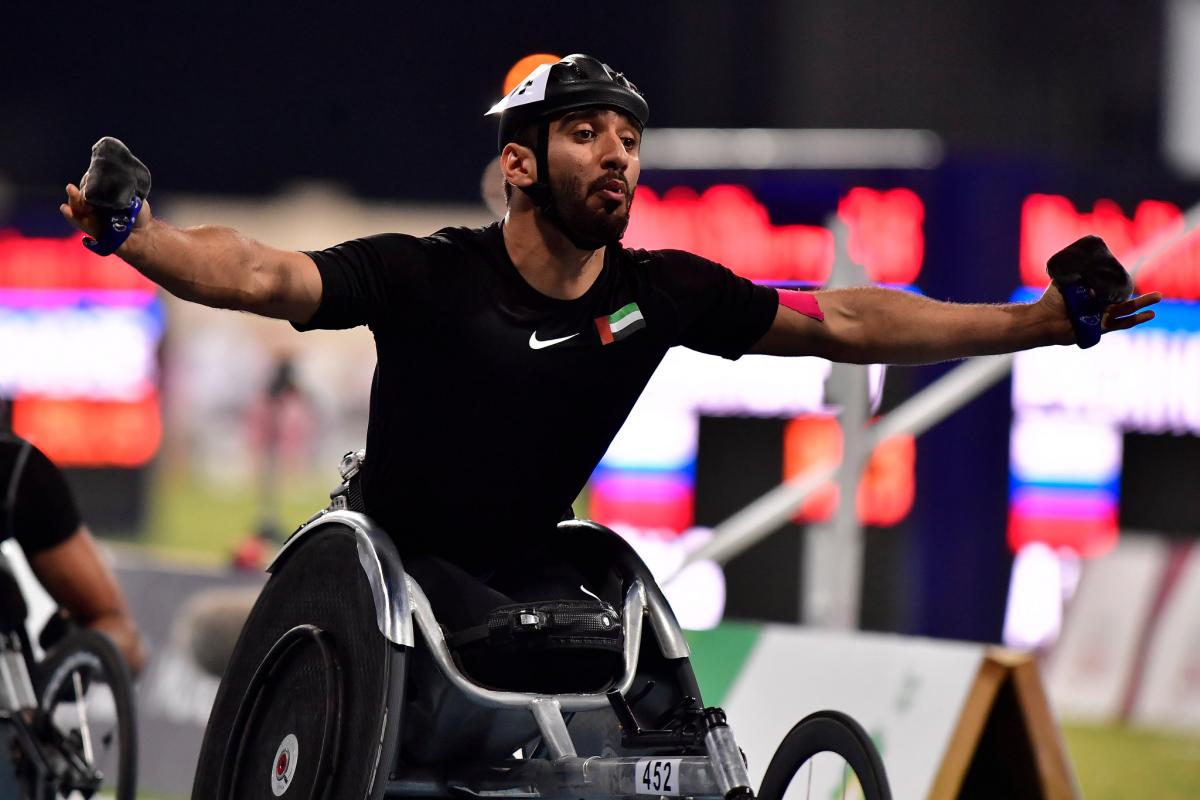 Fifteen months after Dubai hosted the World Para Athletics Championships, the city will be home to the first official World Para Athletics competition since the beginning of the COVID-19 pandemic. The Dubai 2021 Grand Prix kicks off on Wednesday (10 February) with 471 athletes from 52 countries.

It will be 12th edition of the Fazza International Championships in UAE, which has been part of the World Para Athletics Grand Prix since the series was launched in 2013.

There will be plenty of world champions returning to the track and field where they were crowned in 2019. Day one will see in action names such as Cuba’s Omara Durand in the women’s 200m T12 and Iran’s Hamed Amiri in the men’s javelin F54.

Among the local stars are Mohammed Al Hammadi – who won three medals (one gold) at Dubai 2019 – and Sara Al Senaani, the first Emirati female athlete to win a Paralympic medal at Rio 2016.

“After more than a year of no competition, it feels nice to finally be getting to compete. I have been participating [in the competition] since 2011, so I have fond memories of this event,” said Al Senaani, who will look to secure a ticket to Tokyo 2020 in the women’s shot put F33.

The Local Organising Committee (LOC) has put in place a series of health and safety measures due to COVID-19, including sanitization of the stadium and seating areas, PCR tests, hoardings and boards of safety instructions inside the venue. Teams have been appointed to keep a check on the measures – like social distancing and usage of masks and sanitizer— to be strictly followed before and during the competition.

“After a difficult last year, we are happy to host the 2021 edition of the championships. The health and safety of the visiting teams are our priority and Dubai has always taken the precautionary measures. We are happy to see the numbers of teams coming here and I wish them luck in the Championships,” said Thani Juma Berregad, Chairman of the LOC.

Dubai 2021 results will be available on World Para Athletics website. 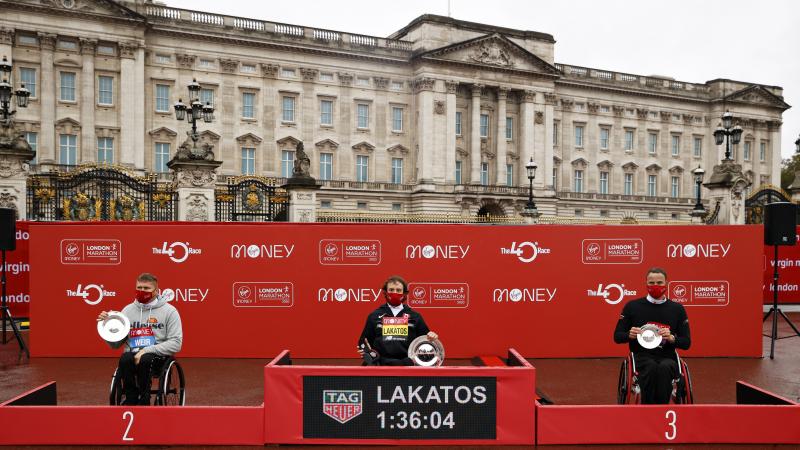 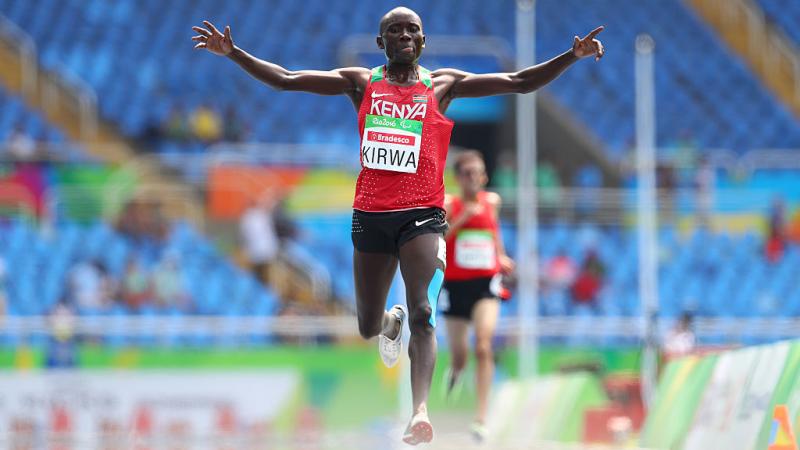 Athletics
Kirwa to switch to marathon after Tokyo 2020
Imagen 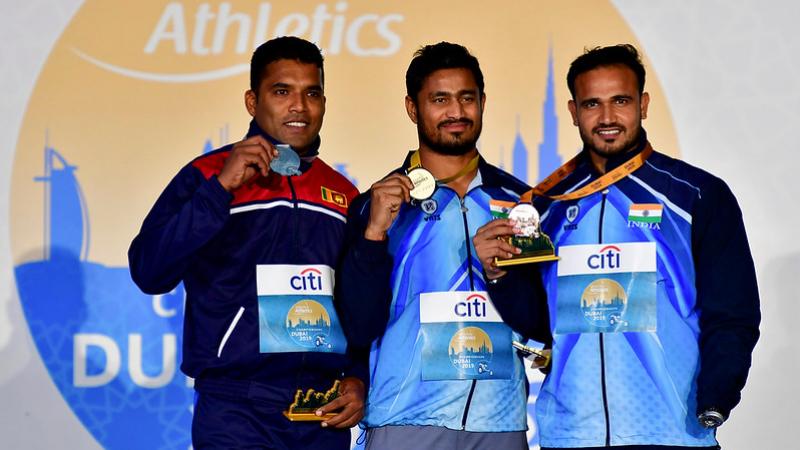 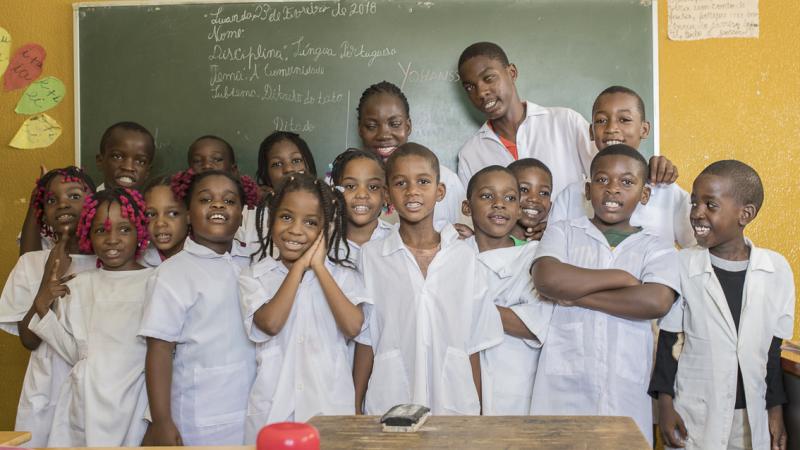 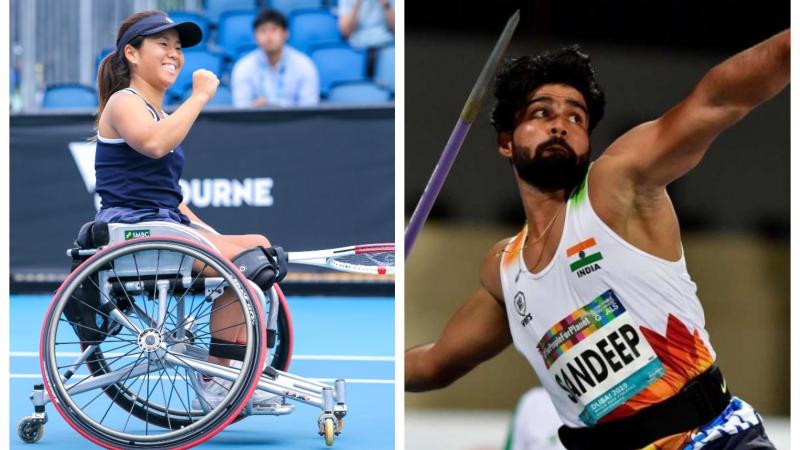