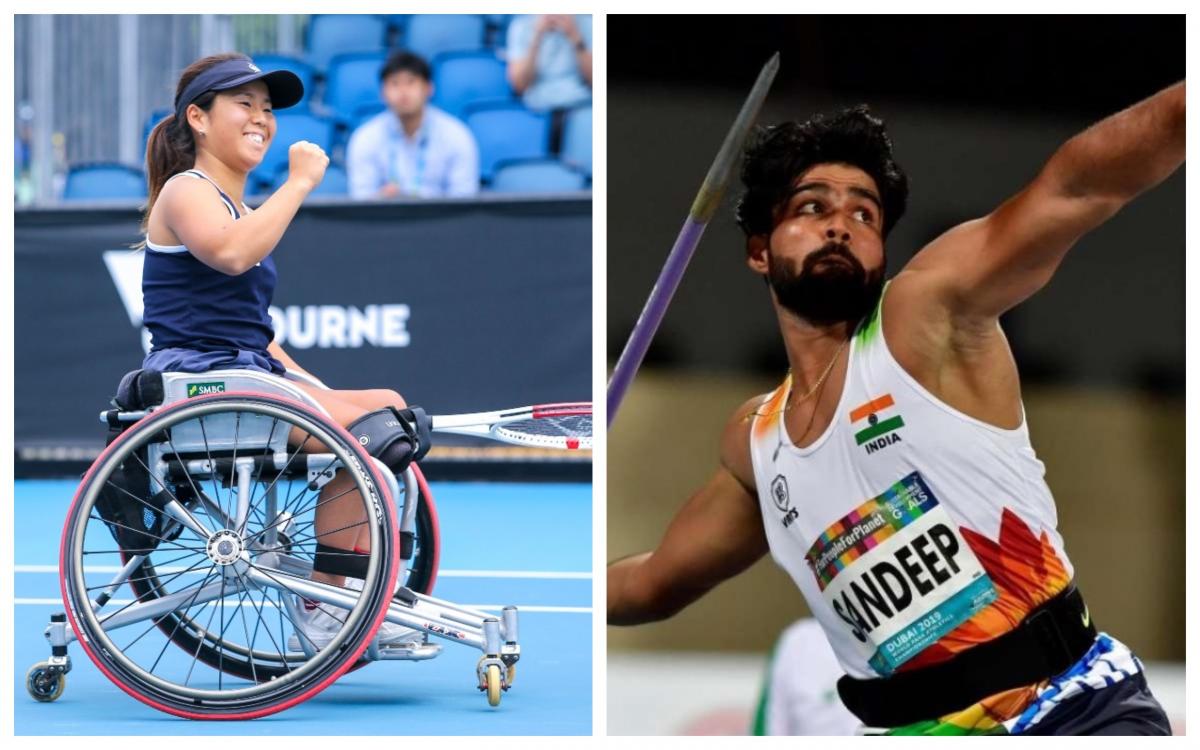 India’s Sandeep Chaudhary and Devika Malik; and Japan’s Yui Kamiji received uplifting news amid the coronavirus pandemic, as the Para athletes made it on Forbes “30 Under 30 Asia” list for 2020.

Forbes, a global media business company, selected them from an entry list of thousands of young game changers representing the Asia-Pacific region for its fifth edition. Chaudhary and Kamiji were recognised in the Entertainment and Sports category; and Malik joined the Social Entrepreneurs list.

Chaudhary, 23, bettered his own world record in javelin F44 at the Dubai 2019 World Para Athletics Championships.

“This is a very proud moment for me and my support staff,” Chaudhary told NPC India. “I am also proud of myself for my hard work, that I could put my country among the 30 best Asian young sportspersons.

“As a Para athlete, being recognised for my achievements also motivates me to do even better in my next target which has been Tokyo 2020. Though we have to wait little longer now but the focus is still the same to win the gold in Paralympics next year.”

Wheelchair tennis sensation and world No. 2 Kamiji was due to star at her home Paralympics this August. While her dreams were delayed, her outstanding 2019 season still gives her home nation reason to keep watch.

Kamiji became the first Japanese athlete to qualify for the Tokyo 2020 Paralympics after winning gold in the women's singles at the 2018 Asian Para Games. The 25-year-old kicked off the year in stunning fashion defeating top-ranked Aniek van Koot in the women’s singles at the Australian Open for her seventh Grand Slam singles title. It was Kamiji’s first since Wimbledon 2018.

Devika Malik, daughter of Paralympian and NPC India president Deepa Malik, competes in Para athletics and is the co-founder of Wheeling Happiness Foundation. The organisation aims to empower people with disabilities, women and those who are economically underserved.