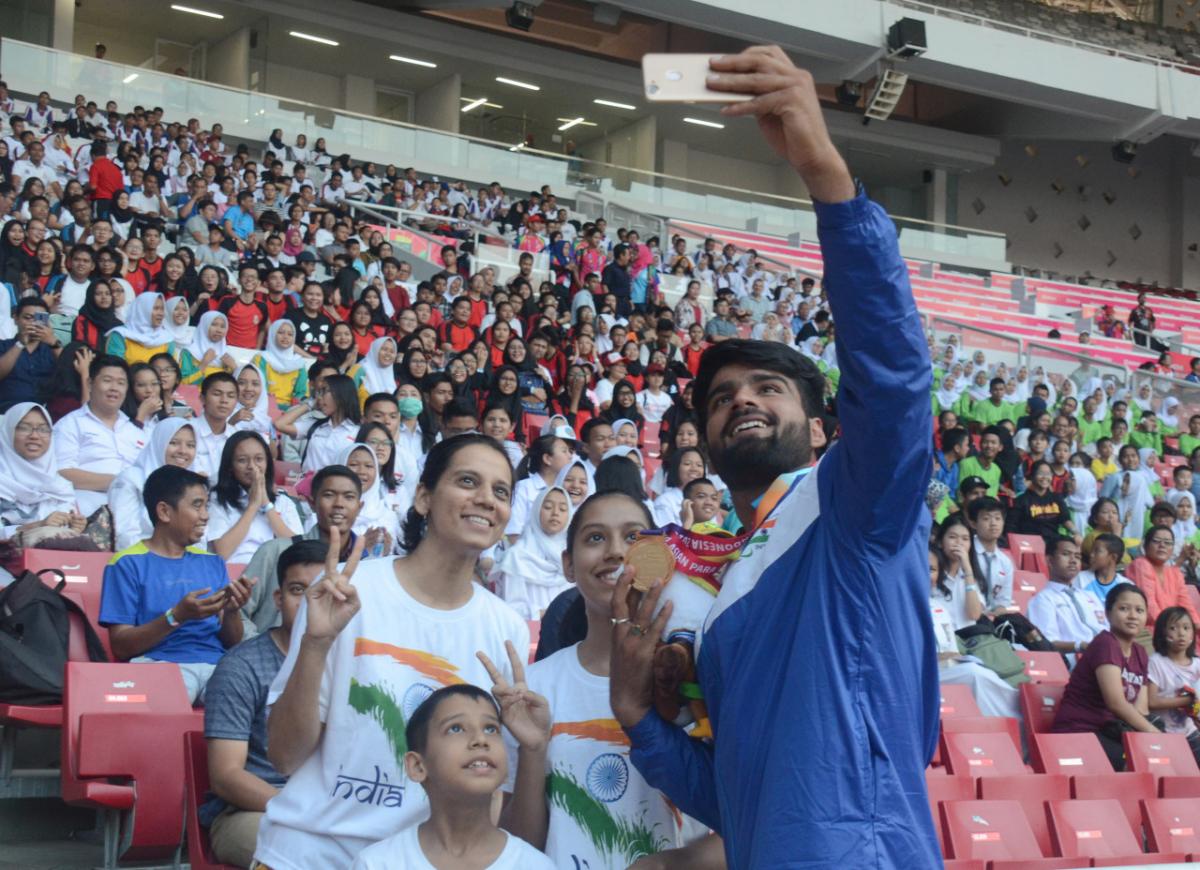 "Personally, I have started believing in myself and my hard work. I have learnt to be patient and understand that the result of hard work is always beautiful.”

A fourth-place finish in a Paralympic Games would be disheartening for many newcomers. But not for India's Para javelin thrower Sandeep Sandeep. Instead, it acted as a catalyst to give him the extra push in the years to come.

Two years later from Rio 2016, Sandeep stood on the top of the podium with a world-record effort, making it a dream debut at the Indonesia 2018 Asian Para Games.

In the process, he also shattered the F44 world record, bettering the earlier mark of 59.82, which Chinese Mingjie Gao made in 1980. This was also India’s first ever gold in a javelin F44 event.

“Rio 2016 was an unforgettable experience," Sandeep said. "I missed out on a medal by a slender margin. And it kept haunting me for a long time."

"When I returned to India from the Games I realised there is no difference between fourth and 40th place finish. I took the failure as a motivation and worked harder,” said the athlete after receiving a grand welcome in India from his family, friends and media.

“This medal and moreover the world record are the result of my patience, hard work and focus of the past one year. It’s so special. I knew it was coming as when I finished fifth in the 2017 World Championship, I felt may be God is planning something very special for me. It’s not silver or bronze, but the gold.”

Asked how has life changed for the promising Indian star over the years, Sandeep said:

“Life is same but it feels nice to see people recognise you and your efforts. Personally, I have started believing in myself and my hard work. I have learnt to be patient and understand that the result of hard work is always beautiful.”

Sandeep's journey has the contribution of many people including his family, long-time coach Nawal Singh, who has been with him from the beginning since he picked up javelin in 2014, and friends that include Commonwealth and Asian Games gold medallist javelin thrower Neeraj Chopra.

Sandeep dabbled in badminton and volleyball; he even won medals in the national level before picking up the javelin.

“Neeraj and I have been friends for a long time now. We have trained together in several camps and get along quite well. As we play the same sport, we also discuss our training and advice each other on our games. We even play the same video game on our phones,” he laughed.

The Gurugram-based athlete, whose mobility was affected since the age of 12 following a hip joint injury going untreated, said the one-and-half-month training in Finland’s Kuortane Olympic Centre did the trick for him as he could get his technique right in those few weeks there.

“I had some good sessions, and even trained alongside Neeraj. As I had hip injury, my coach had plans to slowly strengthen my hip and use it effectively in the release of javelin. We worked a lot on my technique and power, besides there was a lot of focus on my diet and recovery,” said Sandeep, who is supported by the non-profit GoSports Foundation and is one of the beneficiaries of the Indian sports ministry’s Target Olympic Podium Scheme.

Sandeep also believes in superstitions and says his personal javelin and favourite pair of jersey and track pants have been his lucky combinations.

“I always use my personal javelin and wear my favourite blue jersey and grey pants during competitions. I feel so much comfortable and positive performing with them.

“Hope they bring me luck in the 2019 World Championships in Dubai as well, which is my next target. I want to better my own record there,” he said. 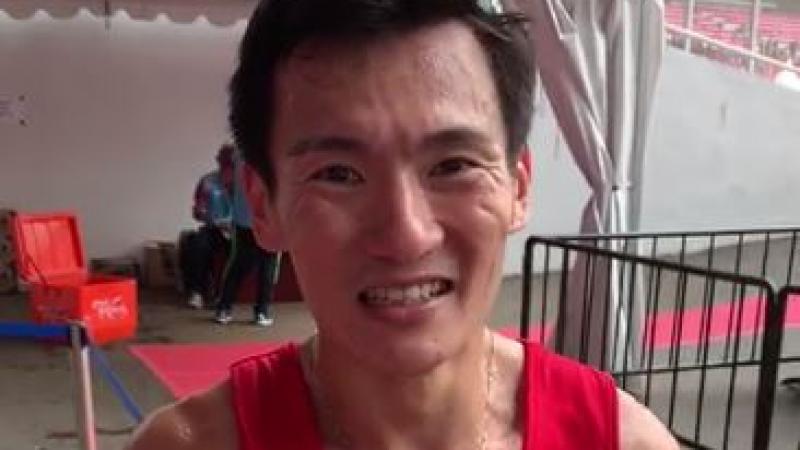