Paris 2021 Grand Prix, initially scheduled to take place at the beginning of May, has been cancelled 13 Apr 2021
Imagen 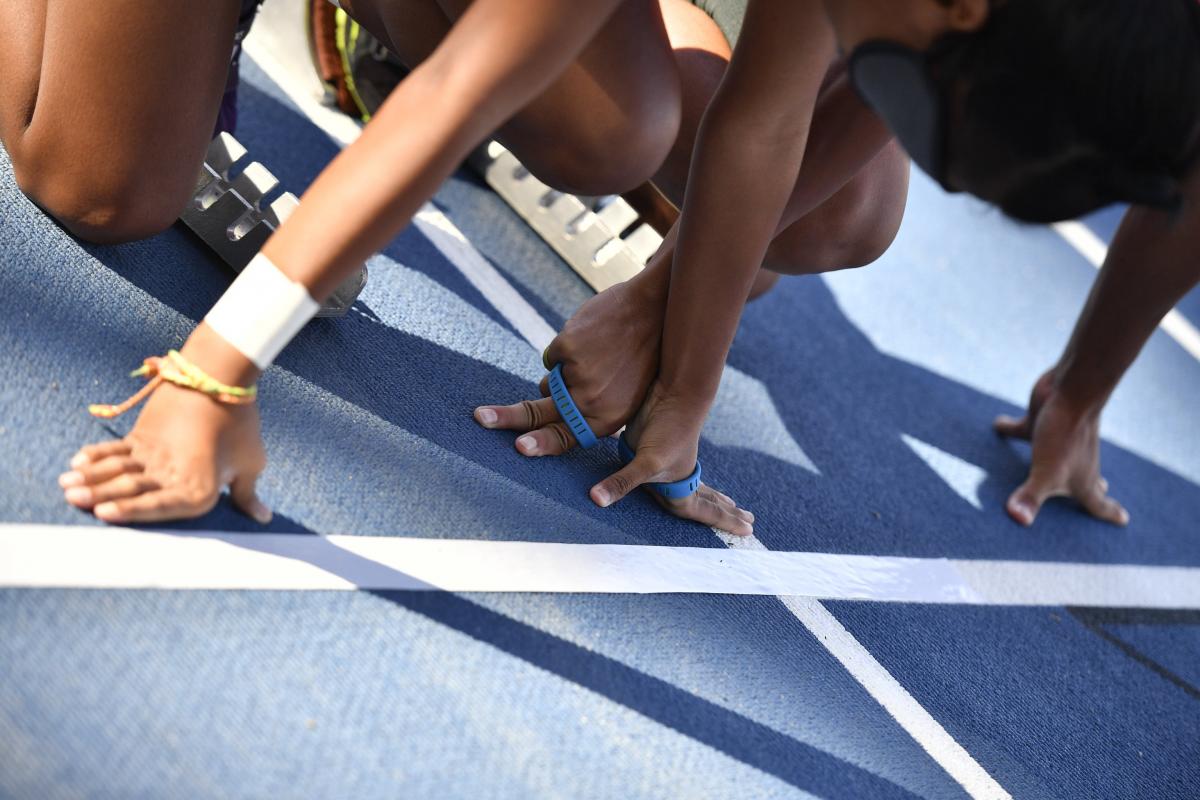 French capital Paris was set to host the fourth edition of the Grand Prix from 5 to 7 May.  The decision was announced on 12 April by the Local Organising Committee (LOC) due to the current restrictions in place because of the COVID-19 pandemic.

The series will now head to Europe with Jesolo, Italy staging the competition from 16-18 April followed by Nottwil, Switzerland, where the world’s fastest wheelchair racers will meet from 14-16 May.

Chinese capital Beijing was set to host the Grand Prix from 23-25 April but the event has been postponed to the middle of the year due to international travel restrictions related to the COVID-19 pandemic. The new dates will be announced soon.

Sao Paulo, Brazil was also set to host one of the Grand Prix legs this year but the competition has been cancelled due to the pandemic.

The Bydgoszcz 2021 European Championships will take place from 1-5 June. The competition was initially scheduled to 2-7 June last year but had to be postponed due to the COVID-19 pandemic.

The coronavirus outbreak also caused the 2020 Grand Prix to be cancelled and forced the postponement of the World Para Athletics Championships in Kobe, Japan from 2021 to 2022.

The aim is to continue aligning the Junior Worlds in the same year as the World Championships. Dates and host city will be confirmed at a later date.