World champions back to competition mode 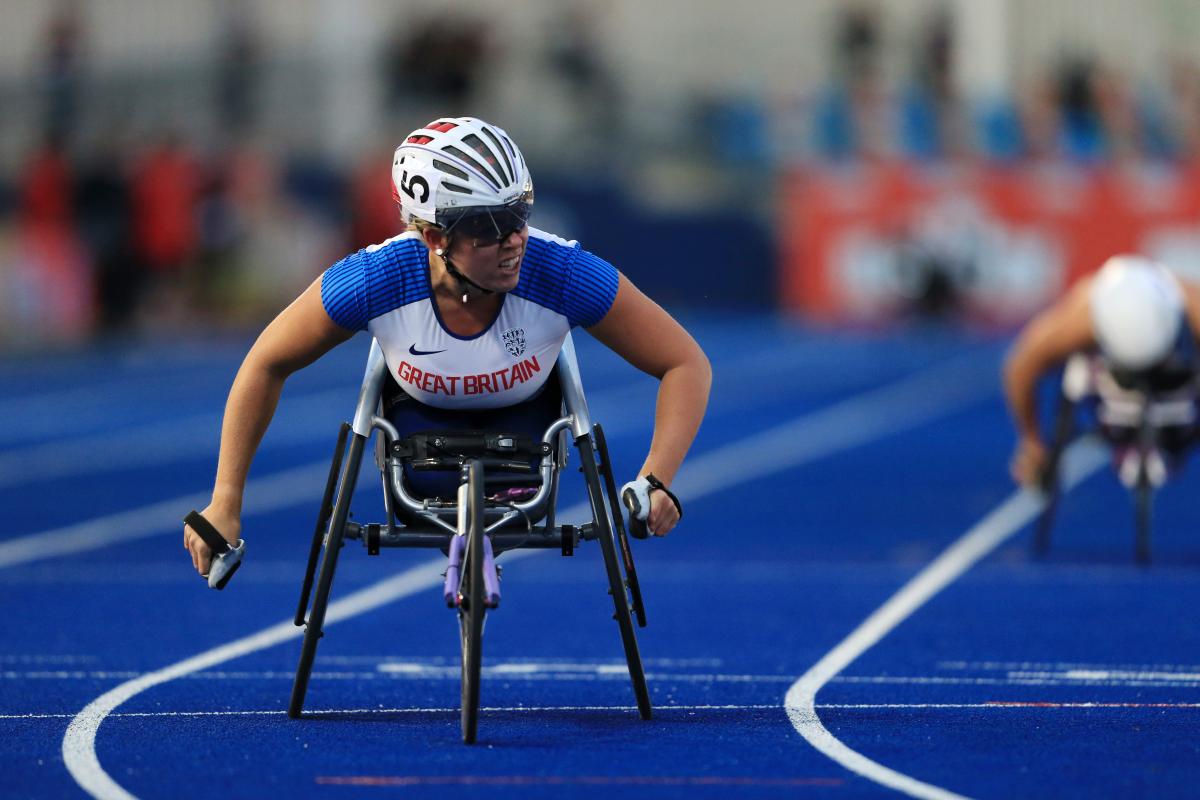 Paralympic Games medallists and Dubai 2019 world champions were back to competition mode in Great Britain and Japan during the weekend.

The Manchester Regional Arena in England hosted the able-bodied British Athletics Championships on Friday and Saturday (4 and 5 September) in which Para-only events featured for the first time.

There was not much separating the pair heading onto the final bend, but Cockroft carried her momentum into the home straight, finishing strongly in a time of 1:00.18.

“I wasn’t expecting to win that – Sammi is usually a fair way ahead of me over 400m. It shows lockdown training has gone well – even if it is the most creative I have ever done,” Cockroft told British Athletics.

“I just needed this time to realise what we were missing – every year you come out and push yourself but when it was taken away I had time to stop and realise I do the most amazing thing in the world,” the Paralympic champion aadded.

On Saturday (5), a Canadian guest was the winner of the men’s 400m wheelchair race. Paralympic champion Brent Lakatos (T53) crossed the line ahead of Nathan Maguire (T54) and Dillon Labrooy (T54).

The men’s 100m saw a brilliant battle between Zach Shaw (T12) and Thomas Young (T38), but it was Shaw who finished first ahead of Young. Ola Abidogun (T47) was next to cross the line in third.

The event was initially scheduled for May but postponed due to the COVID-19 pandemic.
Amongst the highlights of the competition were Japan’s Dubai 2019 World Championships gold medallist, Tomoki Sato and Maya Nakanishi.

Full results from Japan’s Para Athletics Championships can be found on http://sairiku.net/result/2020/R02_para/shtml/TimeTable.html (in Japanese).

All results from the British Athletics Championships are available on https://www.uka.org.uk/results/20200904_Manchester/timetable/index/.