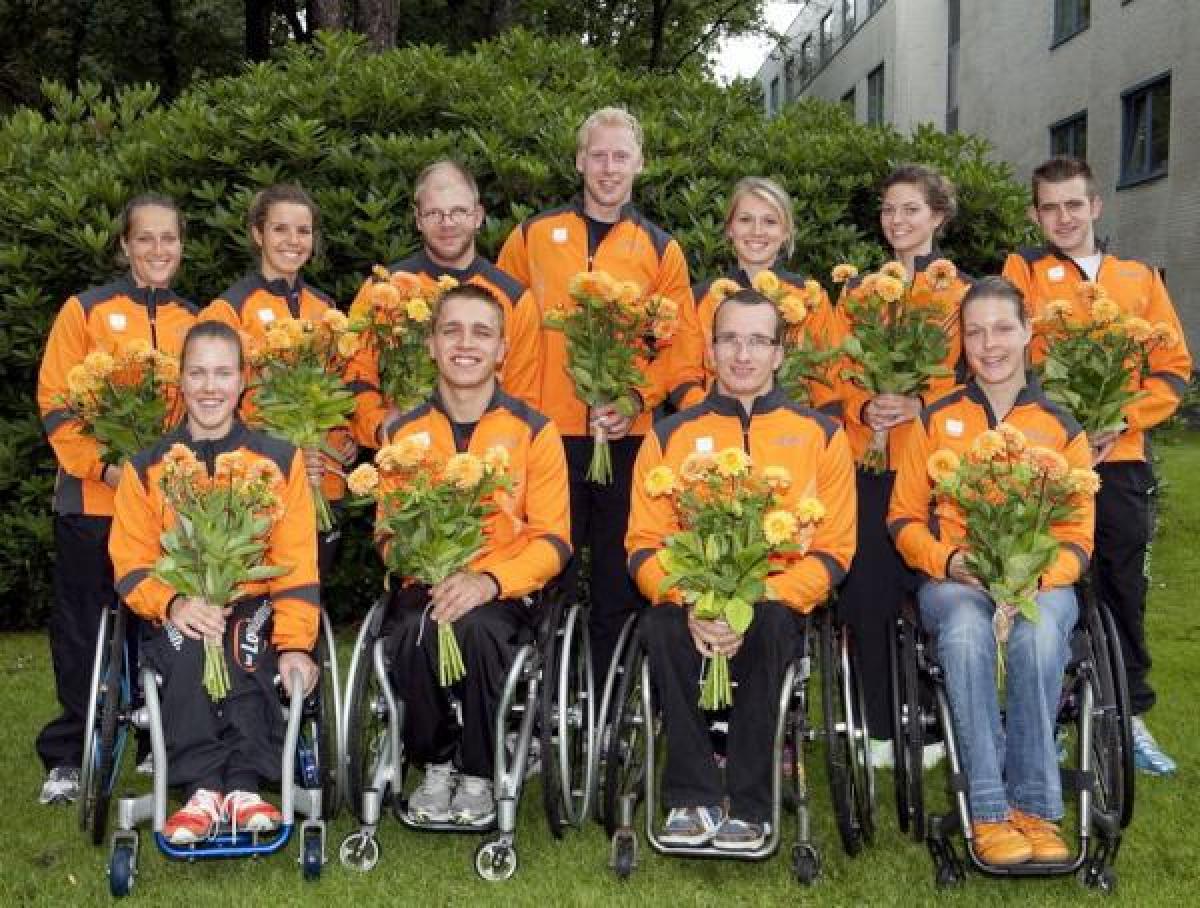 The Dutch Athletics delegation at the London 2012 Paralympic Games will be made up of 11 competitors.

At 21 years old, van Rhijn, a double-amputee sponsored by Ottobock, will make her Paralympic Games debut after setting world records in the 100m and 200m T43 events earlier this year.

The 11 names of the Dutch Athletics delegation for the London 2012 Paralympic Games were revealed on Tuesday (17 July), and the squad will be highlighted by T54 wheelchair racer Kenny van Weeghel and T43 sprinter Malou van Rhijn.

For van Weeghel, London will be his fourth Paralympics, and he will look to bounce back when he competes in the 100m and 400m T54 events after failing to make the podium at the Beijing 2008 Games.

Previously, the Eindhoven native won a medal of every colour at the Athens 2004 Games, including gold in the 400m, silver in the 200m and bronze in the 100m.

At 21 years old, van Rhijn, a double-amputee sponsored by Ottobock, will make her Paralympic Games debut after setting world records in the 100m and 200m T43 events earlier this year. She recently won gold in both events at June’s IPC Athletics European Championships in Stadskanaal, the Netherlands.

In the women’s events, amputees Marije Smits, Iris Pruijsen and Suzan Verduijn all have a shot to surprise. Smits will compete in the 100m T42 and Long Jump F42, while Pruijsen and Verduijn will both take part in the Long Jump F44.

Amy Siemon and Desiree Vranken both qualified for the 100m and 200m T34 races.

Sprinter Annette Roozen – a Paralympic silver medallist in the 100m T42 at Beijing 2008 – as well as veteran wheelchair racer Bart Pijs did not make the team.

The Netherlands won three Athletics medals at Beijing 2008, but after racking up 20 medals at this year’s IPC Athletics European Championships, Dutch head coach Guido Bonsen said the team will be sure to top that number in London. 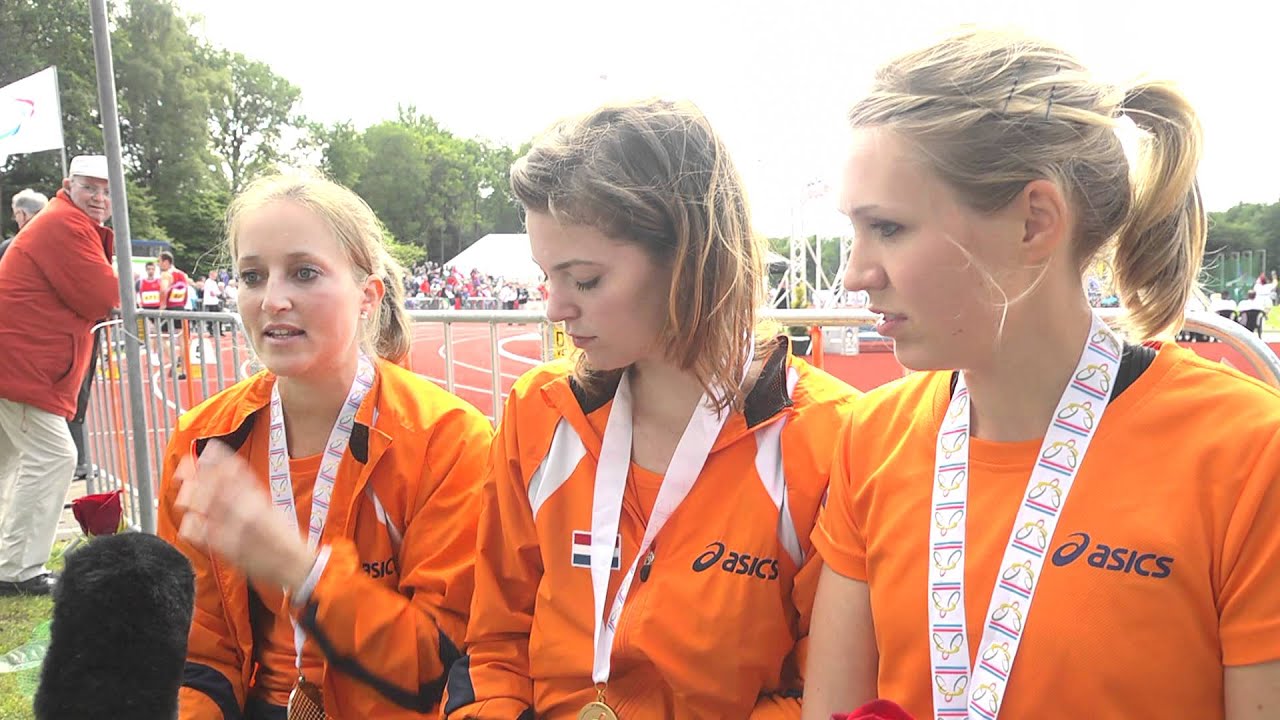 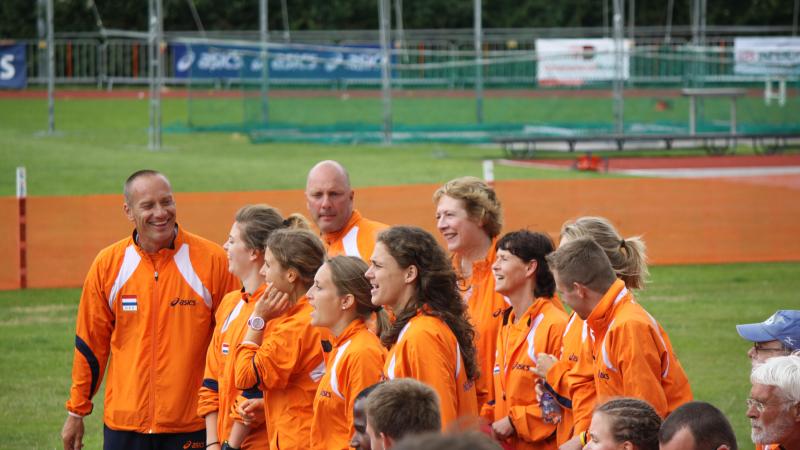