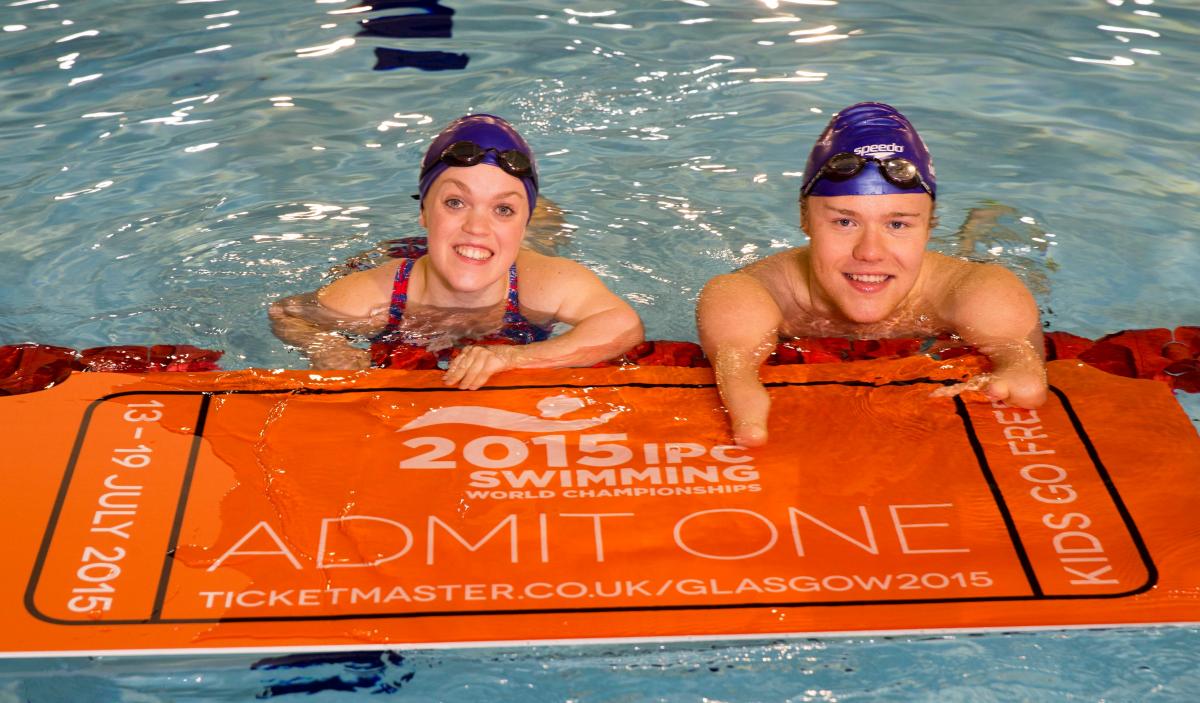 Ellie Simmonds and Andrew Mullen at the Glasgow 2015 ticket launch

“I’m so excited about the home World Championships. Home support was so important during the London 2012 Paralympics and I really love it when the crowd cheer us on. I hope that we get big audiences so we can show them how brilliant our sport is. "

Simmonds, Britain’s most recognised Paralympian, is just one of 650 swimmers from 50 countries who will converge on Glasgow’s Tollcross International Swimming Centre for next summer’s prestigious event which will run from 13-19 July.

The World Championships, which are staged every two years, are the biggest event on the calendar for para-swimming outside of the Paralympic Games and will see the world’s best male and female para-swimmers – including Ellie and Andrew - in action.

Tickets are on general public sale from today (Monday 15 December) via www.ticketmaster.co.uk/Glasgow2015 priced at just GBP10/GBP15 for Adults for heats/finals, while all Under-16s go free (t&c’s apply).

Event organisers expect families to pack Tollcross to the rafters to ensure a repeat of the amazing support witnessed at the venue during Glasgow 2014.

Ellie Simmonds, who has won 13 World titles and 10 European titles, as well as having 10 World Records to her name, is looking forward to competing at Tollcross – the scene of the hugely successful Glasgow 2014 Commonwealth Games.

She said: “I’m so excited about the home World Championships. Home support was so important during the London 2012 Paralympics and I really love it when the crowd cheer us on. I hope that we get big audiences so we can show them how brilliant our sport is.

“Glasgow will be my fourth World Championships and I think it will be really special. I love competing at the top level. Racing fast is the best part of my sport but this will be made even better with a great crowd getting behind the team.

“The world’s best will be coming to Glasgow for this competition and it would be great if we could make the first British-held World Championships the best one yet.”

Glasgow-born European record holder Andrew Mullen is looking to continue his form from this summer’s European Championships where he won four golds and two silver medals. He also hopes that competing in Glasgow will work to his advantage.

He said: “I’m really looking forward to competing in front of a home crowd here at Tollcross. I’ve was born here so I know how passionate the Glasgow residents are about sport.

“I saw how great the support was for swimming during the Commonwealth Games and I really hope that we get the same support in July. I was really proud of my city this summer. The Games were great and I know that the World Championships will be just as exciting.”

Mullen will be joined by fellow Scot and European silver medallist Scott Quin.

Councillor Archie Graham, Chair of Glasgow Life, said: "We are coming to the end of what has been an outstanding year of sport for Glasgow but as we look ahead to 2015 we will be celebrating Glasgow's continued reign as a world-class sporting city.

"Our portfolio of international sporting events will continue to grow and events such as the IPC Swimming World Championships will ensure we build on our reputation for delivering the standard of competition that is now expected by spectators at our events.

"I have no doubt that the Glasgow crowds will turn out on force to support these fantastic world championships and will be roaring on our home-grown talent led by Ellie and Andrew."

Across seven days of breath-taking competition there will be 172 medals up for grabs with athletes competing in freestyle, backstroke, breaststroke, butterfly, individual medley, freestyle relay and medley relay across 14 different classes, with distances ranging from 50m-400m.

Tickets are now available via www.ticketmaster.co.uk/Glasgow2015 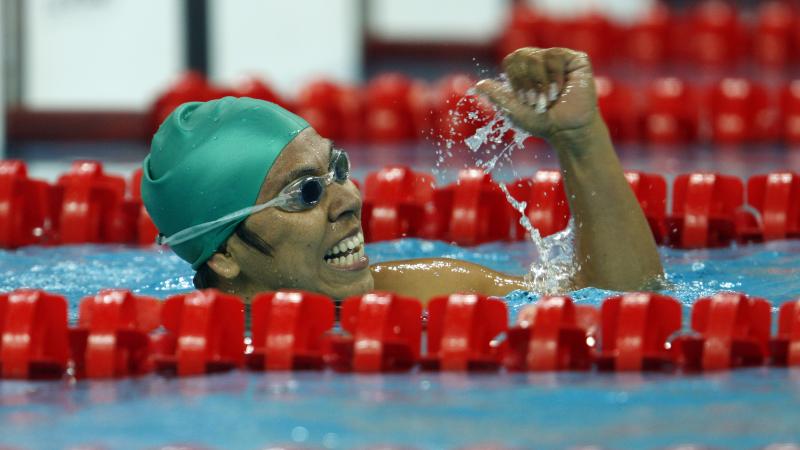 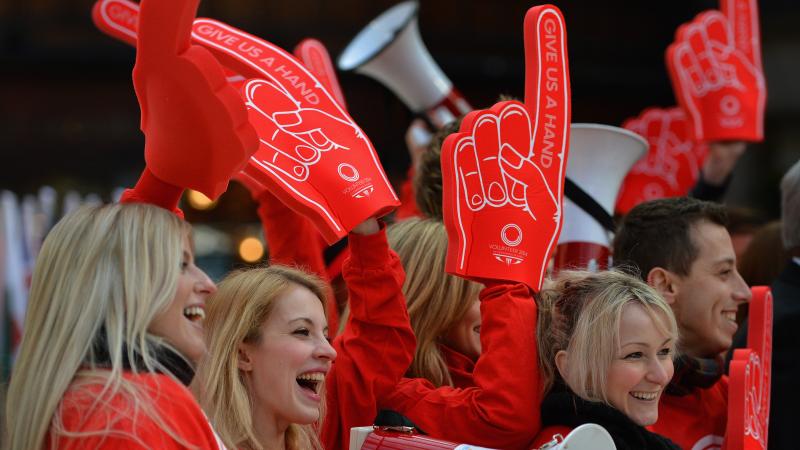