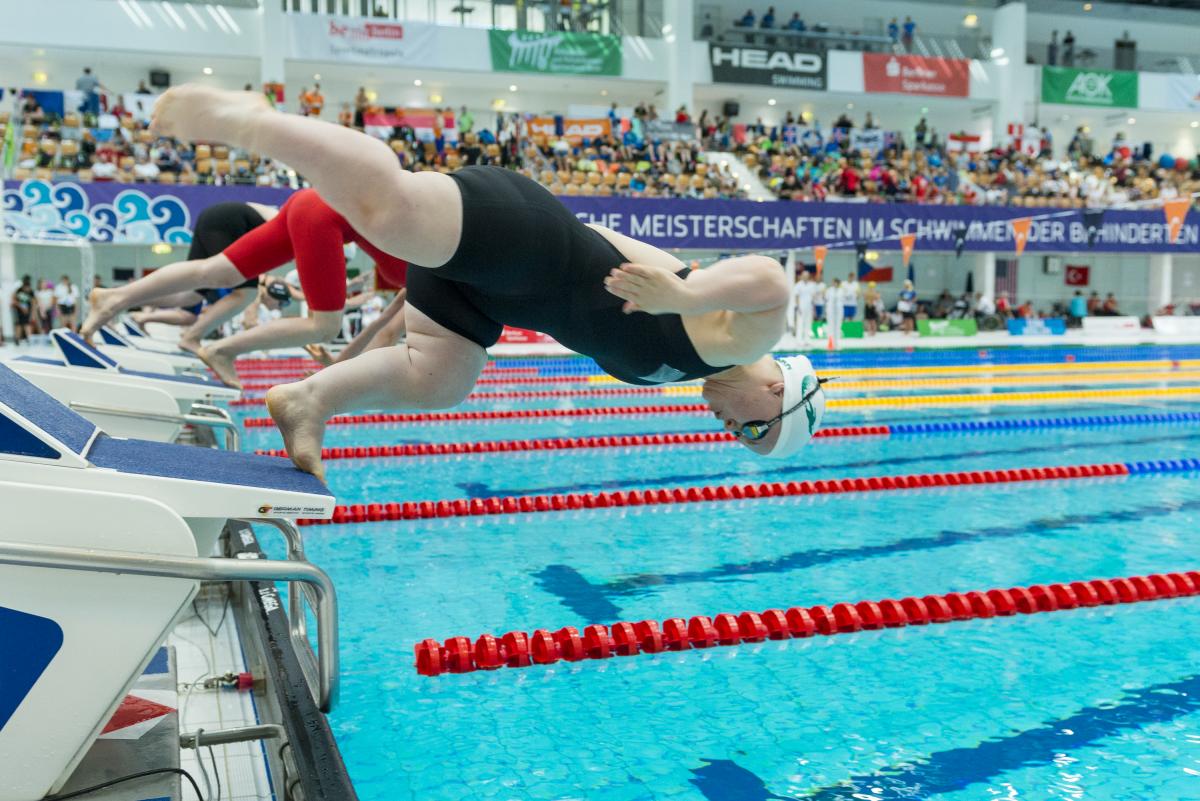 “I am feeling like I am in a different universe right now, there is sunshine in my heart. I'm a world record holder and I have done that in my beloved Berlin.”

Paralympic champion Ellie Simmonds led the way as Great Britain won four of the six gold medals awarded on another day of records at the World Series finale in Berlin.

After more than five minutes of racing in the 400m freestyle final at the SSE on Saturday evening, Simmonds edged teammate and fellow S6 swimmer Maisie Summers-Newton into silver by only two seconds.

“It was a really good swim for me, near to my personal best which is always good in a 400m free,” she said.

“It was pretty tough [in the heats] this morning, especially after just coming back from a training camp in Italy.

“At the moment we’re not in top shape, we’re focusing on heavy training and getting some race competition ahead of the world championships in London, which will be at my home pool where I train every day.”

Simmonds knows her bid for an 11th world championships gold medal in September could yet be undone by Summers-Newton, an emerging force who is eight years her junior.

“Maisie is doing incredible things,” Simmonds said. “She’s a multi-talented woman and it’s great for Paralympic sport and especially Britain to have the likes of her coming through as the next generation.”

Earlier on Saturday, Alice Tai continued her incredible form in Berlin to win gold for Great Britain with another world record* in the women’s 50m freestyle.

The 20-year-old shaved over half-a-second off her personal best to go under 29 seconds for the first time.

“I’m in shock; I feel like I’m going to cry but I can’t stop smiling,” she said. “I’m absolutely exhausted but what the heck.”

“We had a massive change in warm-up this morning and it clearly worked,” she said. “It’s a big confidence boost leading up to the worlds.”

Whiston said the team training camp held in the week before the event had helped to integrate her into the British para swimming set-up.

“When we went to Italy everyone was working their hardest and it was just so enjoyable. I’m new to the team but everyone is so friendly and supports each other,” she said.

The broadest smile of the third day, however, was worn by Aliaksei Talai of Belarus, an SB1 swimmer who lost all four limbs as a 16-year-old when a World War II bomb exploded underneath him.

Talai set a world record for his class in the heats of the 50m breaststroke in the morning, before going lower still in the final to win gold.

“I am feeling like I am in a different universe right now, there is sunshine in my heart,” he said. "I'm a world record holder and I have done that in my beloved Berlin.”

With two sessions of the 2019 Berlin World Series to go, there have already been 30 new world records – six more than were achieved in the whole of the 2018 meet. 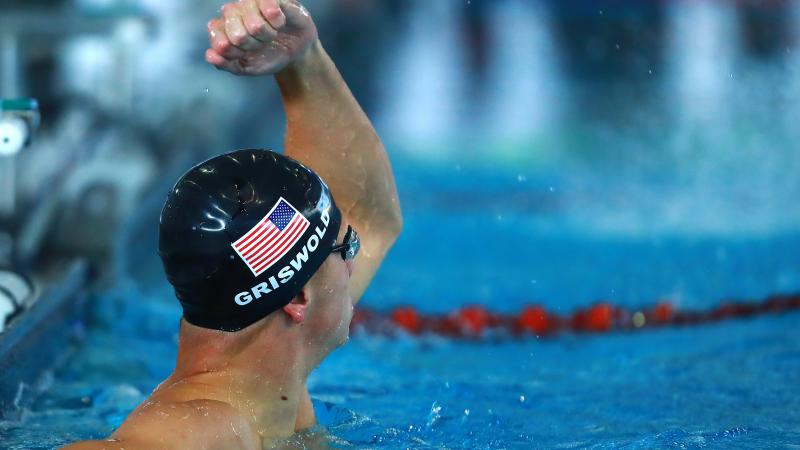