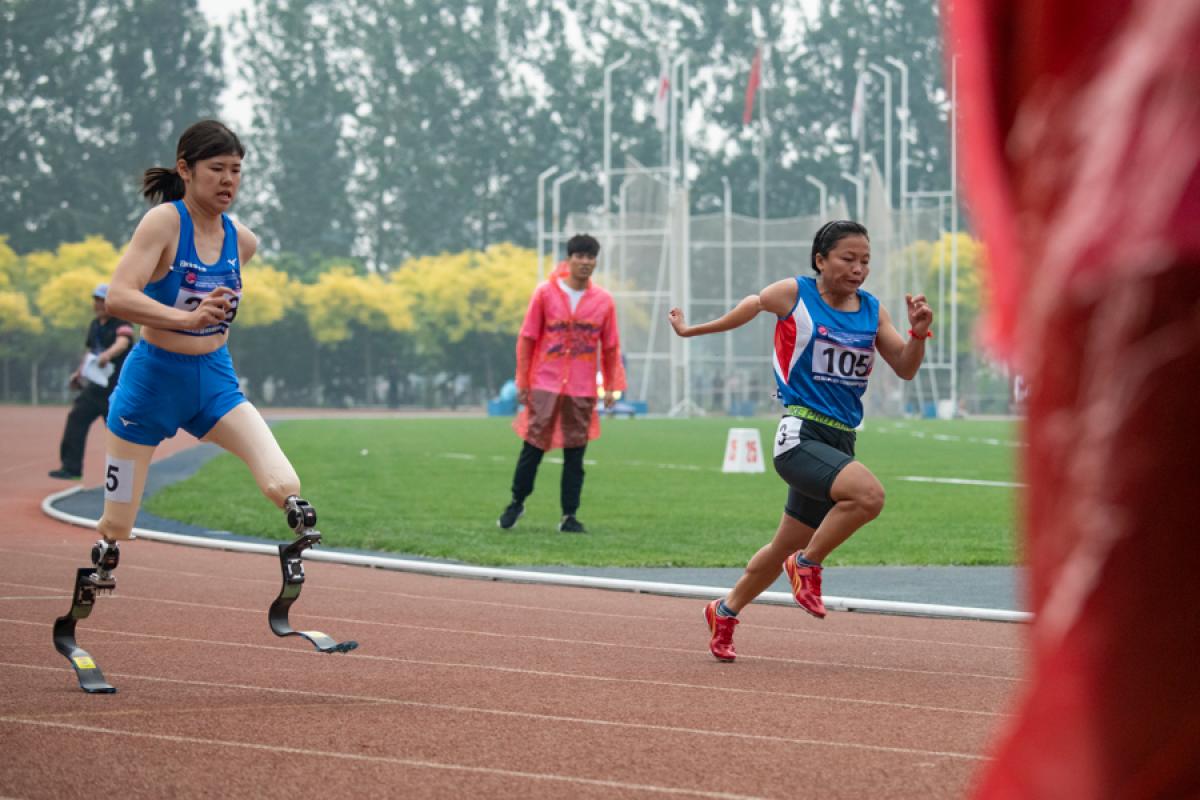 Japan’s Erina Yuguchi celebrated her 19th birthday in superb style on Sunday, claiming a new world record on the track on the final day of competition at the Beijing Grand Prix.

Racing in the 200m, the T61 sprinter stopped the clock at 46.93 seconds – her second world record in two days, having raced the 100m a day earlier.

In the men’s event, fellow T46 athlete and long jump world champion Hao Wang (22.09) was first across the line.

World champion Cuiqing Liu (57.19) completed a hat trick of wins in the Chinese capital, this time winning the 400m T11.

The 27-year-old had already seen off her rival Guohua Zhou in the 100m and 200m and will be hoping her success this weekend will set her on the path for a repeat of her World Championship glory back in 2015 when she claimed three individual gold medals.

Portugal claimed their third gold of the day out in the field thanks to 18-year-old world silver medallist Miguel Monteiro (10.28m), the only competitor to go beyond the 10-metre mark in the shot put F40.

The talented teenager, who at age 15 was Portugal’s youngest competitor at the Rio 2016 Games, currently sits top of the world rankings ahead of Iraq’s Paralympic, world and Asian Para Games champion Garrah Tnaiash.

China’s Paralympic silver medallist Hongjie Chen cleared 1.90m with his first attempt in the high jump T46 although was unable to get over the bar at 1.95m – it was however enough to secure the win.

In the men’s discus throws, Pakistan’s Haider Ali’s best effort of 49.35m propelled him to the top of the F37 world rankings, while in the women’s events results went to form for world and Paralympic champions Liangmin Zhang and Na Mi.

Zhang (36.57m) took the win in the women’s discus F11 ahead of Hongxia Tang (35.00m), while in the discus F37, 32-year-old Mi notched up yet another win, her best of 36.93m coming in the second round. Both women now sit top of their respective current world standings. 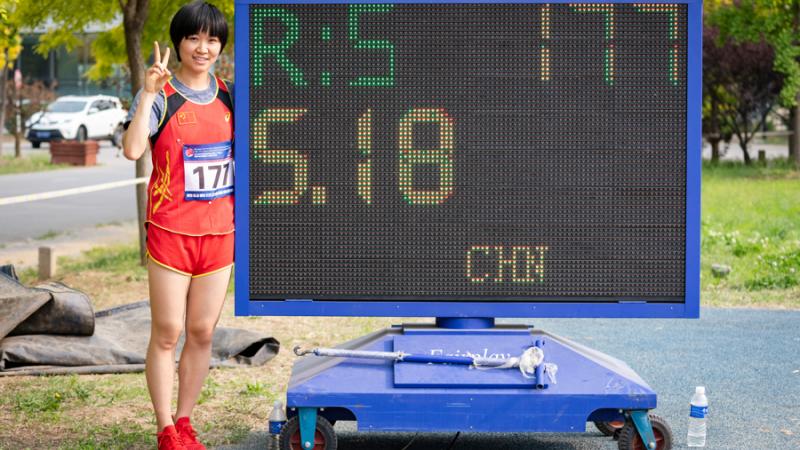 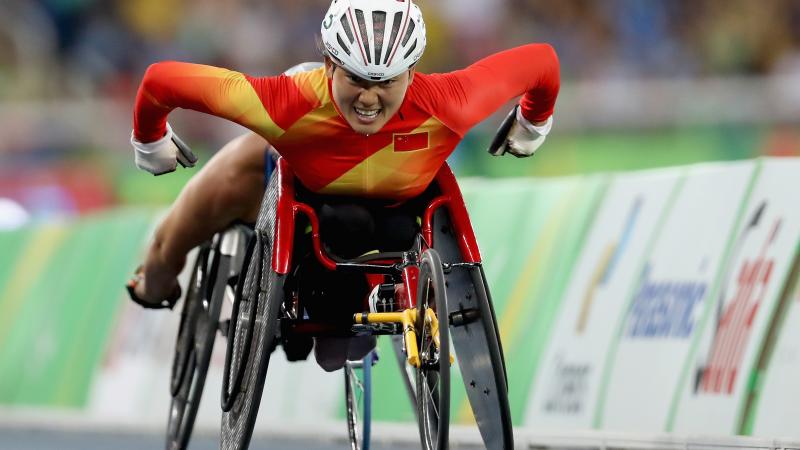 Athletics
Michael Roeger is Allianz Athlete of the Month
Imagen 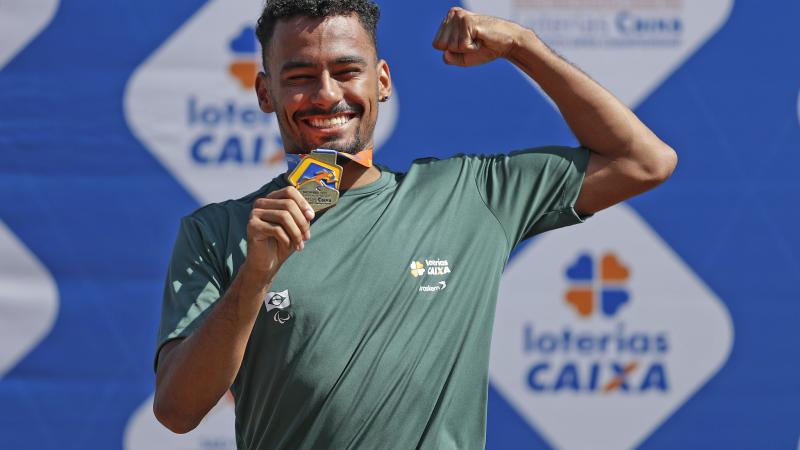 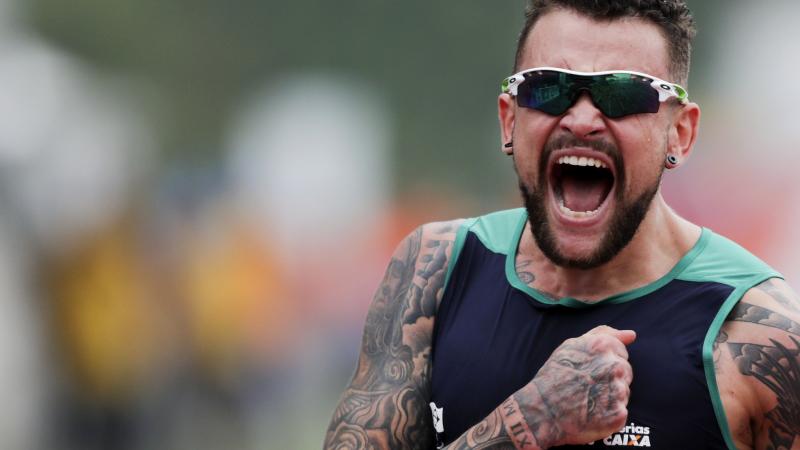