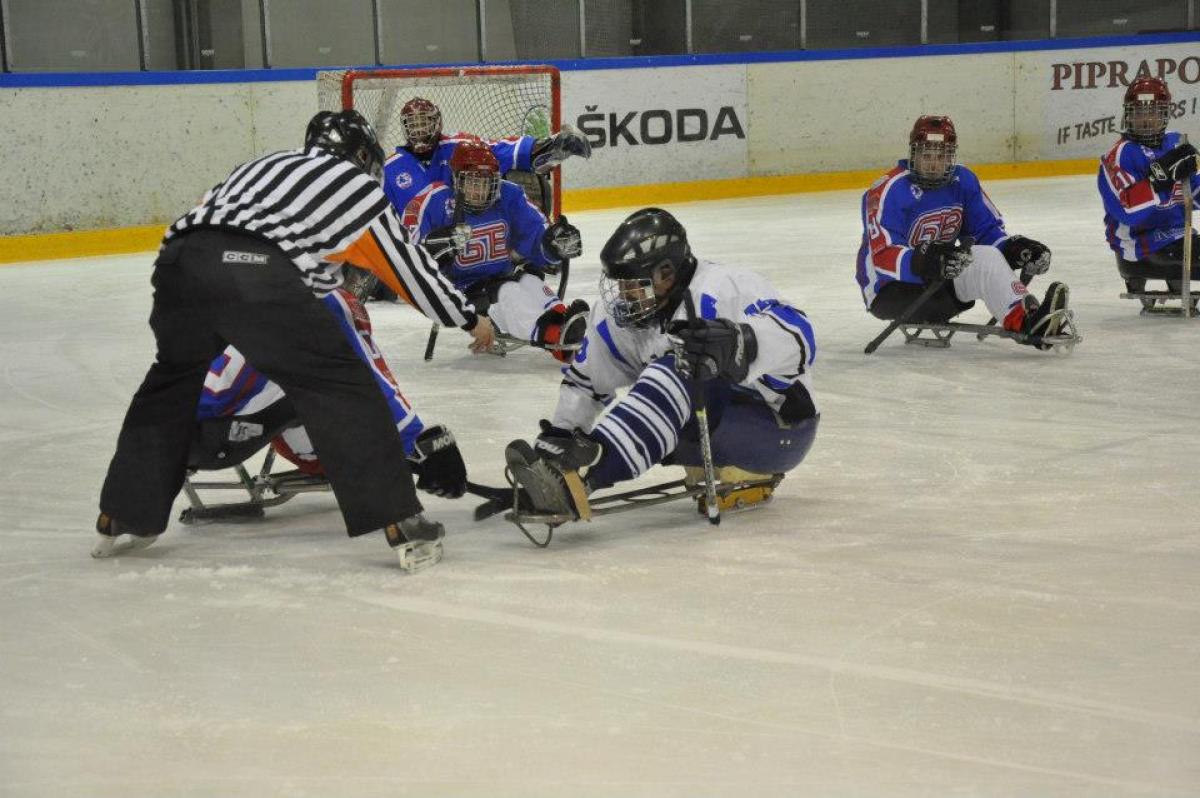 Estonia came away with three victories in three games against Great Britain in Tallin.

“We’ve played three games in less than 48 hours, and in every game we have given our all.”

Estonia swept their three-game ice sledge hockey series against Great Britain this weekend at home in Tallinn, winning all of the matches by scores of 6-0, 3-2 and 3-1.

The Estonians dominated the first game, 6-0, as Great Britain tested out several newcomers on the ice. Estonia made quick work of the Brits, netting three goals in the first period, followed by two in the second and another in the third.

In the second game, Estonia won 3-2 in a more physical matchup that showcased their experience on the ice. Estonia then came away with a hard-fought 3-1 victory in the final game.

“We’ve played three games in less than 48 hours, and in every game we have given our all,” Great Britain goaltender Steve Midghall said.

“We have proudly represented Great Britain and in (Sunday’s) game and we have yet again given everything we have to give.”

During the weekend, both teams took time out of the series to work together to inspire injured members of the Estonian Defense Force.

In an educational session, the players covered the basics of ice sledge hockey to allow the service members the chance to try the sport.

“I was injured serving in the Royal Marines and was fortunate to attend a similar session to today whilst I was recovering,” British player Lee Coupe said following the session.

“That session has led to me playing sledge hockey for Great Britain and has given me opportunities that I thought would be denied me when I got injured. Hopefully, today will inspire injured Estonian service personnel to take up sledge hockey and go on to play against the GB team at future events.”

Both teams are now preparing for the 2013 IPC Ice Sledge Hockey B Pool World Championships, which will take place from 10-16 March in Nagano, Japan. 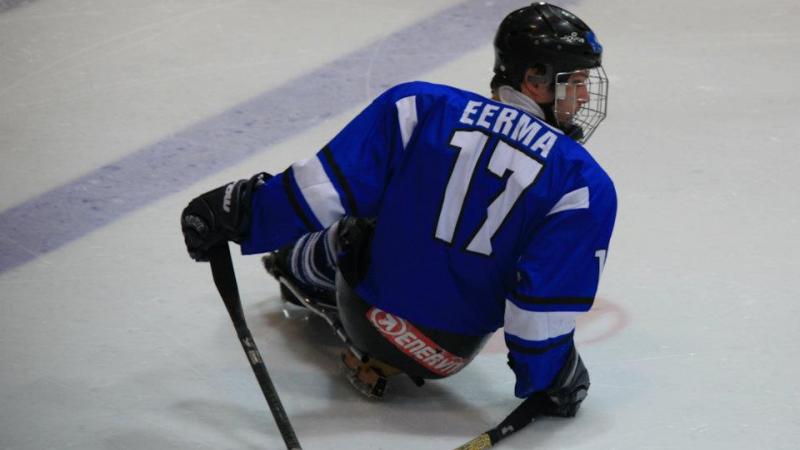