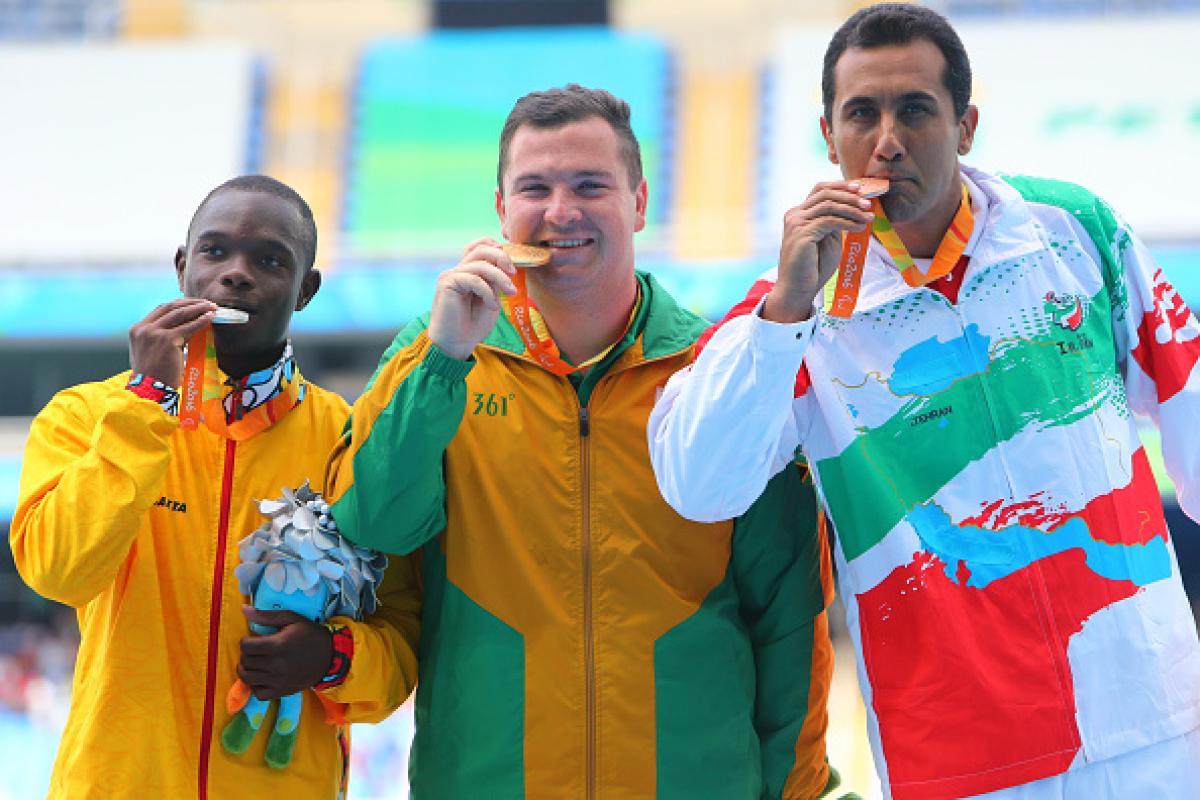 “My biggest dream is to win a Paralympic gold medal for my country.”

His limited experience on the international stage did not intimidate Colombian track and field athlete Luis Lucumi, who won silver in the men’s javelin throw F38 at his first Paralympic Games last September, in Rio de Janeiro.

The Colombian threw 49.19 to finish behind South Africa’s world champion Reinhardt Hamman (50.96) and ahead of Iran’s Javad Hardani (48.46).

“It was wonderful for me to win the silver medal competing against the best athletes around the globe at the world´s biggest Para sport event,” said Lucumi.

Lucumi took up athletics only nine months ago but has shown a rapidly improving form to enjoy a meteoric rise in the sport. Last February, he won gold in both the 200m T38 and javelin throw F38 at the Colombian Para athletics National Open, the first event he took part in.

“I have always been really keen on sports, decided to try athletics and liked it. I especially enjoyed throwing the javelin, which was also the event I was better at so I continued training,” he explained.

“Currently, I train between three or four hours per day, six days per week.”

Lucumi, who was born with cerebral palsy, says his impairment has never been a limitation for his personal development.

“It has never stopped me from doing what I want. It has given me even more strength,” he said.

The Colombian´s next big challenge will be the World Para Athletics Championships, to be held in London, Great Britain, from 14-23 July 2017.

“I know I am young, have just started my career and need to go step by step, but I would really like to improve my personal best and, if possible, to win another medal,” he said.

Further ahead, Lucumi is dreaming of participating in another Paralympic Games, hopefully in Tokyo, Japan, in 2020.

“I can picture myself competing at Tokyo 2020 and am already working hard to live a second Paralympic experience,” he said.

“My biggest dream is to win a Paralympic gold medal for my country.” 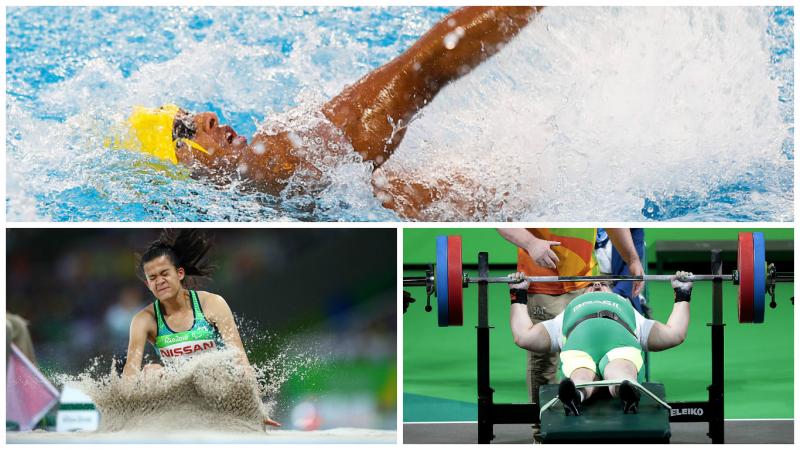 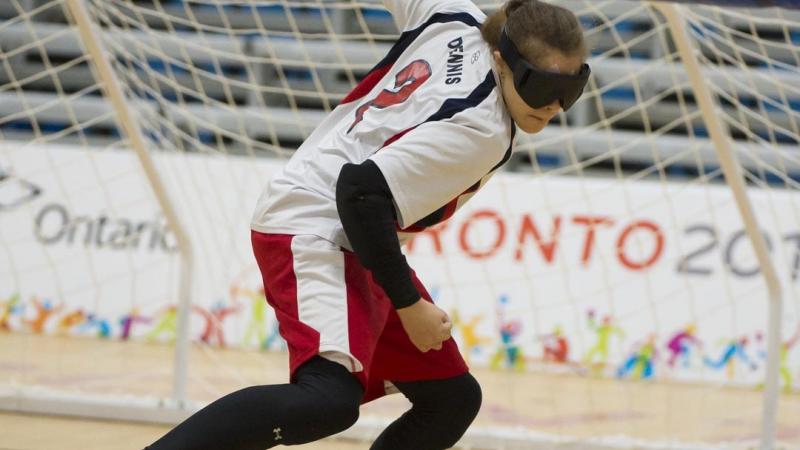 Goalball
Pajulahti Games to test goalball teams ahead of Rio