Stars from powerlifting, athletics and swimming will line-up from Friday in Sao Paulo. 10 Nov 2016
Imagen 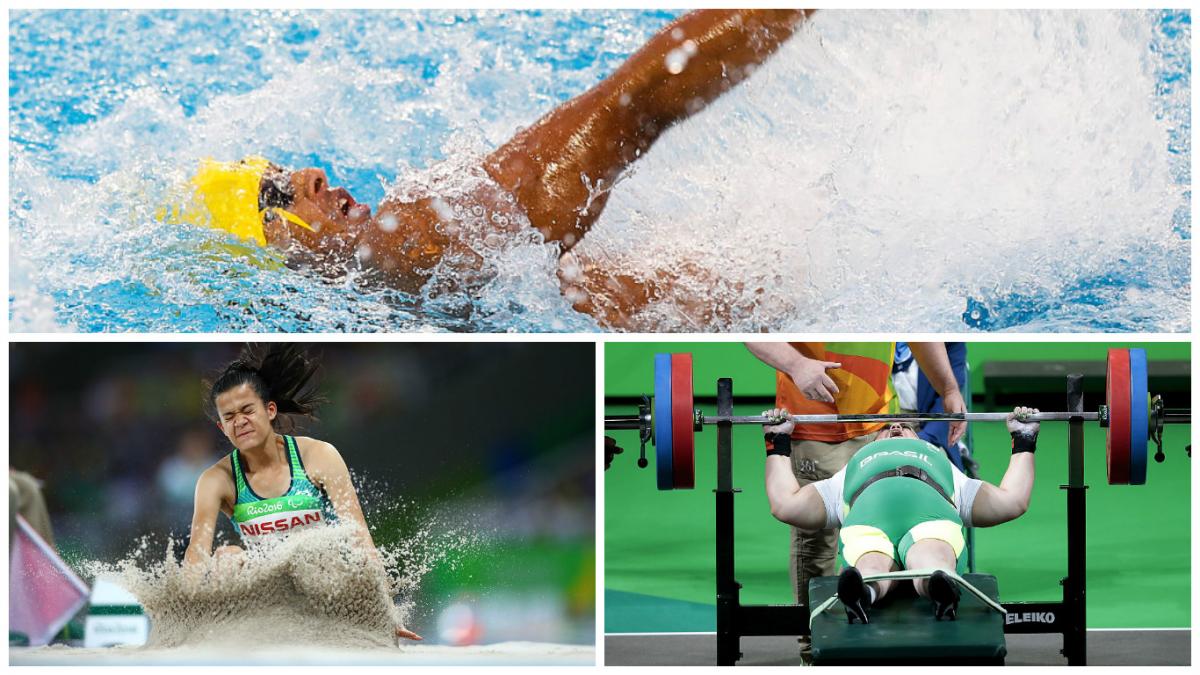 Medallists from the Rio 2016 Paralympic Games in powerlifting, swimming and athletics are set to compete at the latest edition of the Caixa Loterias circuit from Friday (11 November).

A total of 690 athletes are preparing for competitions at the Brazilian Paralympic Training centre, which will be the third and last of the series in 2016.

All three sports have World Championships in 2017, so this is an important test for athletes after their performances in September.

"We started a new cycle right after the Paralympic Games in Rio,” Evanio Da Silva, a silver medallist from the men’s up to 88kg at Rio 2016, said. “We rested a little and we started training again, and now I will not be at the top of the preparation because I will work to be 100 per cent in the World Cup. At the top of the national ranking,"

The third national stage of the Caixa Loterias will also feature the stars of athletics and swimming.

Sprinters Veronica Hipolito, Daniel Martins and Shirlene Coelho and swimmers Italo Pereira and Andre Brasil, all of them medallists at the Paralympic Games, are some of the names confirmed to compete.

The Caixa Loterias Circuit is organised by the Brazilian Paralympic Committee and sponsored by the Caixa Loterias. It is the most important national Para sport event for athletics and swimming. Comprising four regional and three national phases, it aims to develop sport in all municipalities and Brazilian states, as well as improving technical levels and giving opportunities for elite and up-and-coming athletes to compete.