Pajulahti Games to test goalball teams ahead of Rio

The ranking tournament will feature teams that already qualified for the Paralympic Games. 21 Jan 2016
Imagen 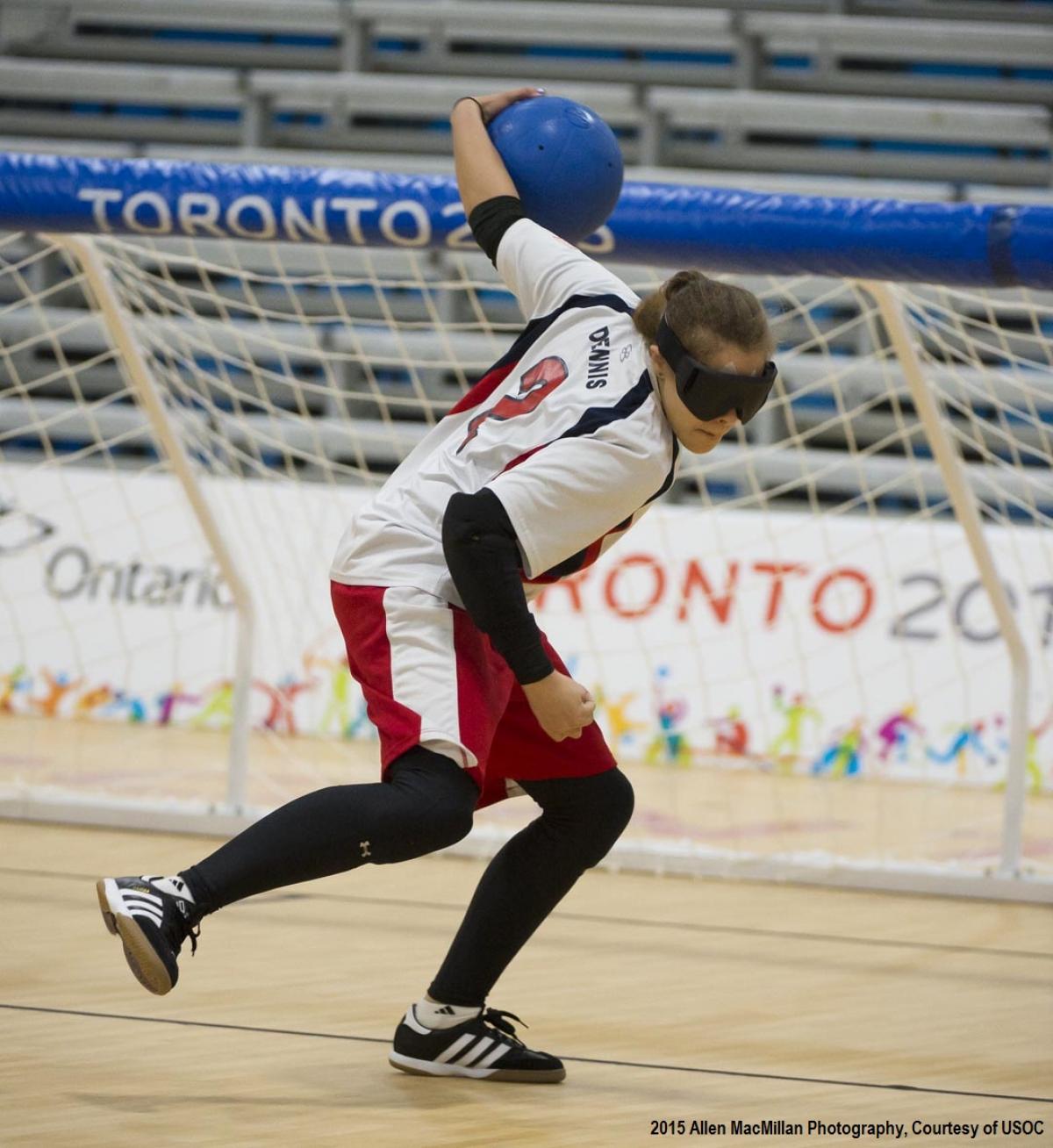 The top goalball teams have a chance to test themselves ahead of the Rio 2016 Paralympic Games this week, when the Pajulahti Games begin Friday (22 January) in Nastola Finland.

The competition, which runs until 24 January, is the first competition of 2016 and the sixth edition of the Pajulahti Games and is also a ranking tournament.

“This tournament will be one of the highest level tournaments this year before Rio,” Timo Pelkonen, the Pajulahti’s goalball manager, said.

Host Finland may especially benefit from the competition, as their men’s team – who are preparing to defend their Paralympic gold medal at Rio 2016 – get to see how they measure up against the best.

Erkii Miinala, one of goalball’s ones to watch, is expected to lead Finland’s charge. At last year’s Pajulahti Games, Finland led in the final against Lithuania. After a 5-5 draw, the match went into overtime. Lithuania scored the winning goal to take home gold.

This year, the hosts will meet Lithuania, who took home bronze from the 2015 International Blind Sports Federation (IBSA) European Goalball Championships. The reigning European champions Turkey, who handed Finland the silver medal, will also be present and aim to prove their victory from the European Championships was no fluke.

Germany, Sweden, and Great Britain will also be competing in the men’s competition.

The women’s competition will feature world champions the USA, as well as Russia and Turkey, who won silver and gold, respectively, at the 2014 World Championships.

In 2015 at the Pajulahti Games, the US beat Canada 4-2 in the finals. Amanda Dennis, recently named on this year’s Ones to Watch list, is expected to help her team defend their gold medal.

Israel and Ukraine will also compete, along with host Finland – the only women’s team in this competition that did not qualify for the Rio 2016 Paralympic Games.

Competitions in athletics, judo, powerlifting, sitting volleyball and showdown – a sport similar to table tennis where points are scored by hitting a ball into a goal pocket – will also take place at the Pajulahti Games.

More information on the Pajulahti Games can be found on the event website.

Goalball
Goalball in 2016: 5 questions to be answered
Imagen 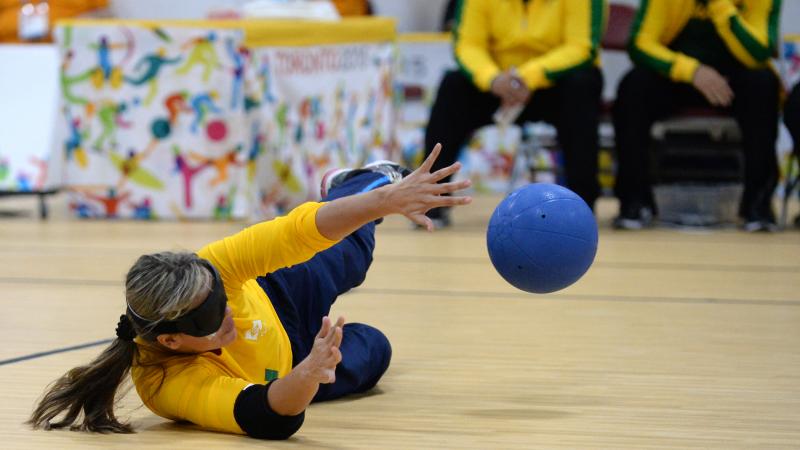 Goalball
10 things we learned about goalball in 2015