With exactly four weeks to go until action gets underway at this year’s World Para Athletics Championships in London, Great Britain, here is the lowdown on US discus F44 thrower David Blair.

2) The American became the first Para athlete to pass the 65m mark when he threw a massive 65.72m at the Tucson Elite meeting in the USA in May 2017.

3) Family man Blair has four daughters and works as a database programmer.

4) A former high school, university and state champion, Blair took a 16-year break from track and field and only discovered he was eligible to compete in Para athletics in 2015

5) The Utah man, who has club foot, can often be found training late at night, after sunset - with a headlamp on. 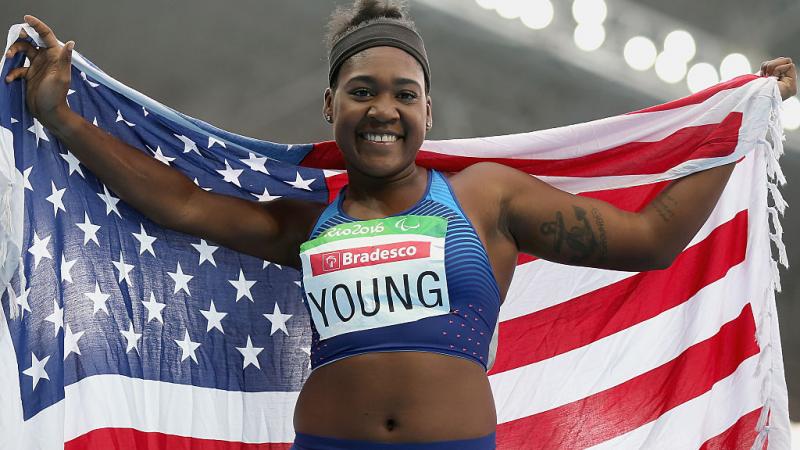