Find out what emerged from September’s Games, which saw Ukraine reclaim the Paralympic title they had won eight years ago in Beijing, China. 12 Oct 2016 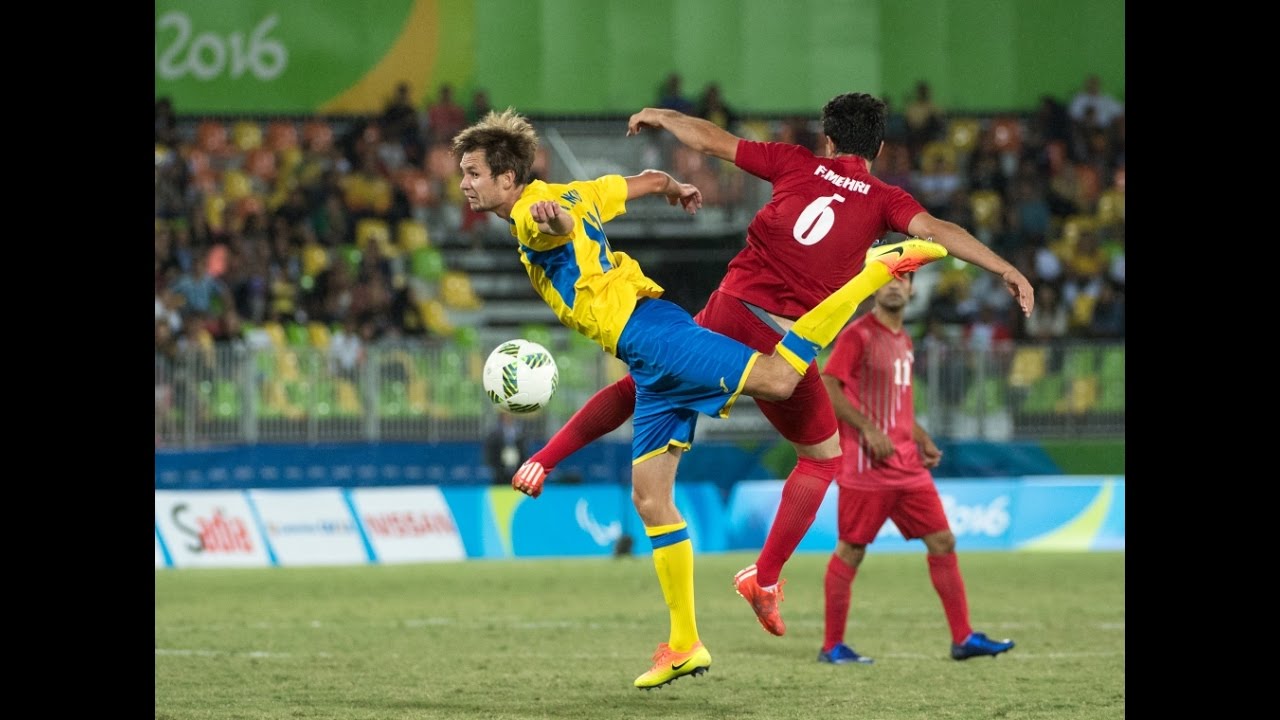 In a thrilling final, Ukraine defeated Iran 2-1 after extra time to claim the football 7-a-side Paralympic crown for a third time, in Rio. Here are five things we learned about the sport at last month’s Paralympic Games.

1. Ukraine confirmed they are the world’s best

There were no surprises at the Paralympic Games, with the strongest teams stepping onto the podium and world No.1 Ukraine taking the first place. Volodymyr Antoniuk was the leading player and top scorer (seven goals) for the Ukrainian team, which remained undefeated throughout the competition. It finished top of Group A after beating Ireland 6-0, Great Britain 2-1 and hosts Brazil 2-1. Ukraine then hammered the Netherlands 4-0 in the semi-finals and defeated Iran in the final to win a third Paralympic gold.

2. Brazil returned to the Paralympic podium on home soil

After 12 years, the Brazilian team made it to the Paralympic podium again. The last time had been in Athens, Greece, where they won silver following a 4-1 defeat to Ukraine. At both Beijing 2008 and London 2012, Brazil lost to Iran in the bronze-medal match. But the story ended differently this time, as they defeated the Netherlands 3-1 to climb onto the third step of the podium in front of a deafening crowd.

The local fans played a big role in Latin America’s first Paralympic Games, sharing their passion for sports and cheerfulness at every venue. And football 7 was not an exception, either if Brazil was playing or not. Having this amazing crowd behind was fundamental for the Rio hosts in their quest to return to the Paralympic podium.

4. Iran is always a force to reckon with

For a third consecutive time, the Asian team advanced into the football 7-a-side Paralympic semi-finals, proving they have cemented themselves as one of the world’s strongest teams in recent years. After failing to qualify for the final at both Beijing 2008 and London 2012, Iran finally did so in Rio following a 5-0 semi-final victory over Brazil. The defeat against Ukraine did not overshadow in any way Iran’s historical performance at the Rio Games.

5. 2017 World Championships, the next major event

San Luis, Argentina, will host the competition from 3-22 September 2017. 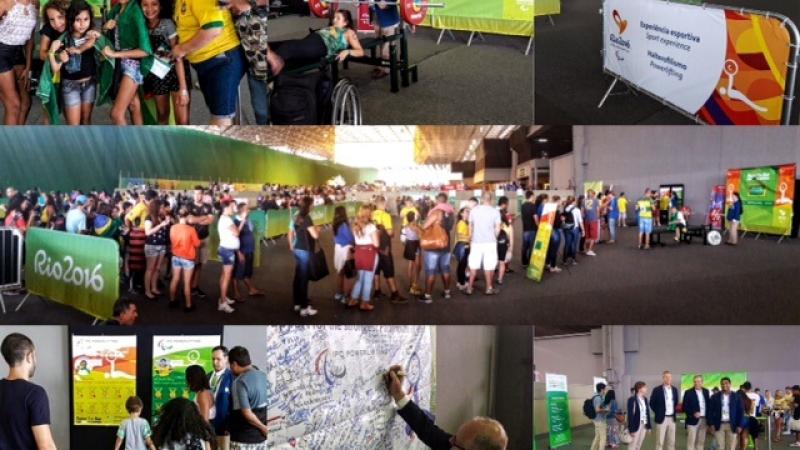 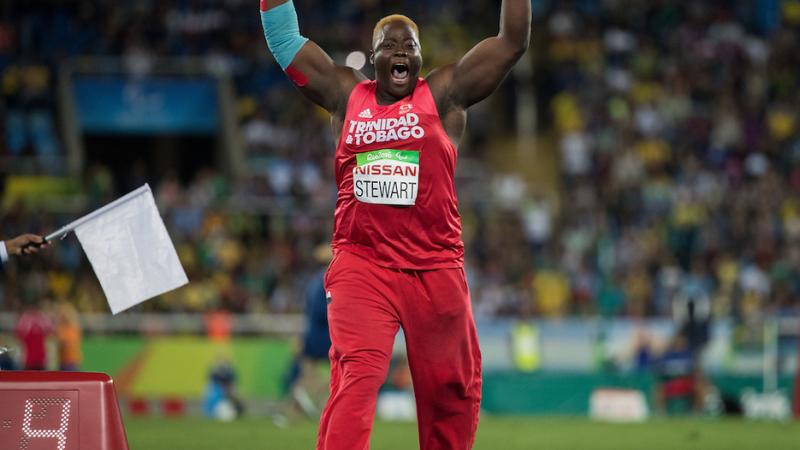