Canada, USA, Russia, and South Korea – all of whom have qualified for Sochi 2014 – will play a week-long tournament in Toronto. 28 Nov 2013
Imagen 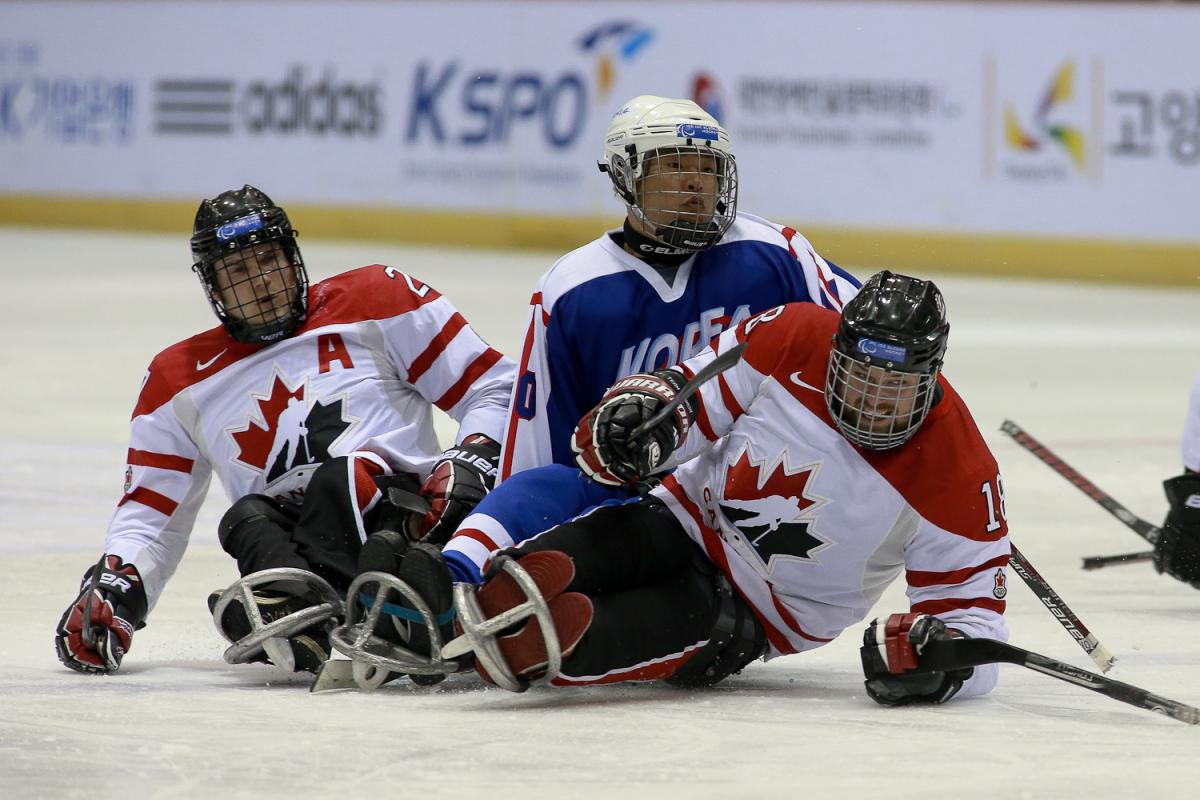 “It’s huge because it’s the last time anybody is really going to get to see what kind of team this is, that is headed off to represent everybody in Canada (at the Paralympics).”

For the first time since April, Canada, USA, Russia and South Korea will face off against each other at the World Sledge Hockey Challenge at the MasterCard Centre in Toronto, Canada, from 1-7 December.

All four of these ice sledge hockey teams have already qualified for the Sochi 2014 Paralympic Winter Games, where Canada, USA and Russia will be the top three seeds in said order.

Host nation Canada, who are the reigning world champions and won the Sochi 2014 Test Event in August, start off their tournament on Sunday (1 December) by playing South Korea at 17:00 (EST).

For Canadian forward Brad Bowden, an IPC One to Watch for Sochi 2014, playing in front of a home crowd is key.

“It’s huge because it’s the last time anybody is really going to get to see what kind of team this is, that is headed off to represent everybody in Canada (at the Paralympics),” Bowden said.

Canada will also get to play reigning Paralympic champions USA and Sochi 2014 host nation Russia, as they start off their Paralympic season with something to prove. The Canadians have won four golds in six tries at the World Sledge Hockey Challenge, but last time out it was the USA who took gold with a 1-0 victory over Canada in the final.

The last time the two North American rivals faced off, the Canadians won 1-0 in the gold-medal game of the 2013 IPC Ice Sledge Hockey World Championships A-Pool.

“The US … this is the first time that we’ve seen them this year so it’s going to be different,” Bowden said. “We’re going to be on high alert and full gear.”

The USA will start their tournament off against the feisty Russians, who did not fare as well as they had hoped on home ice at the Four Nations tournament in Sochi at the start of September.

South Korea, meanwhile, are coming off a crazy finish at the end of October, defeating Italy in a shoot-out to win gold at the IPC Ice Sledge Hockey Qualification Tournament in Torino, Italy.

Speedy South Korean forward Seung-Hwan Jung admitted that playing the top three teams in the world will be a good way to stack up against the competition heading into Sochi 2014.

“It's a great chance to compete with the best teams in the world prior to the Sochi Games,” Jung said. “I know they’ve also practiced so hard for the Sochi Paralympics. I'd like to show off our skill by competing with the great teams at this tournament.”

“You want teams to go into the Paralympics and know that they’re eventually going to play you. And you don’t want them to kind of play you, you kind of want to set the pace before you go in so that the other teams know that the next time they play you.”

Fans will be able to watch the World Sledge Hockey Challenge online at www.FastHockey.com

In addition, the gold-medal game will be shown on TSN and RDS, the official broadcasters of Hockey Canada. 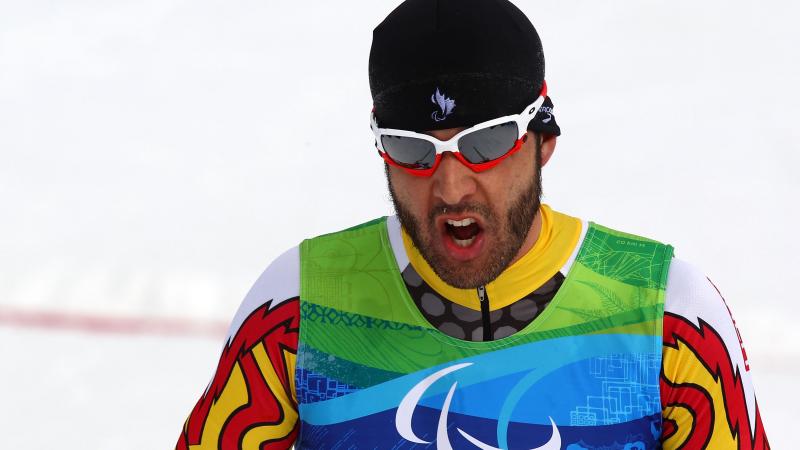 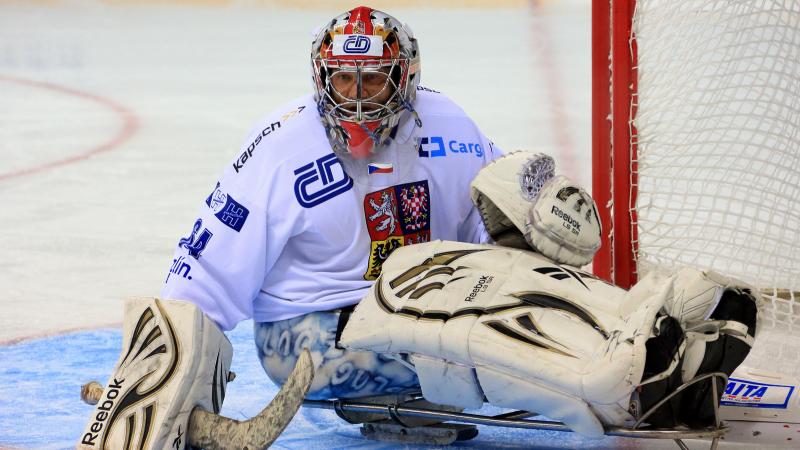 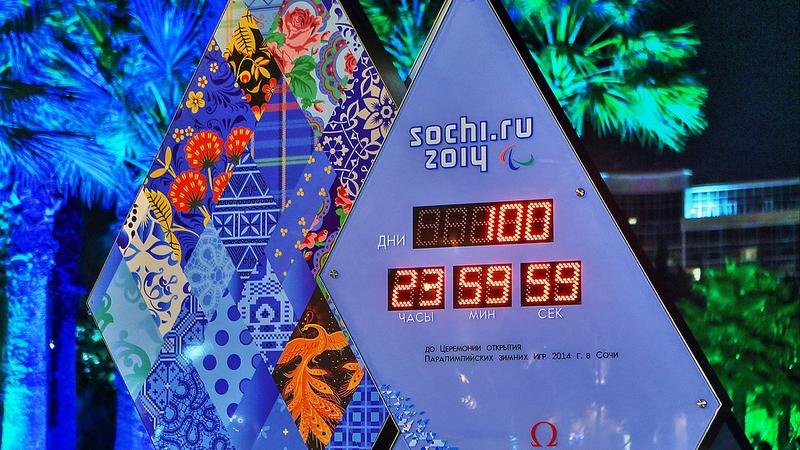