Celebrating six months to go until the 2015 IPC Swimming Worlds, the competition schedule has been published. 13 Jan 2015
Imagen 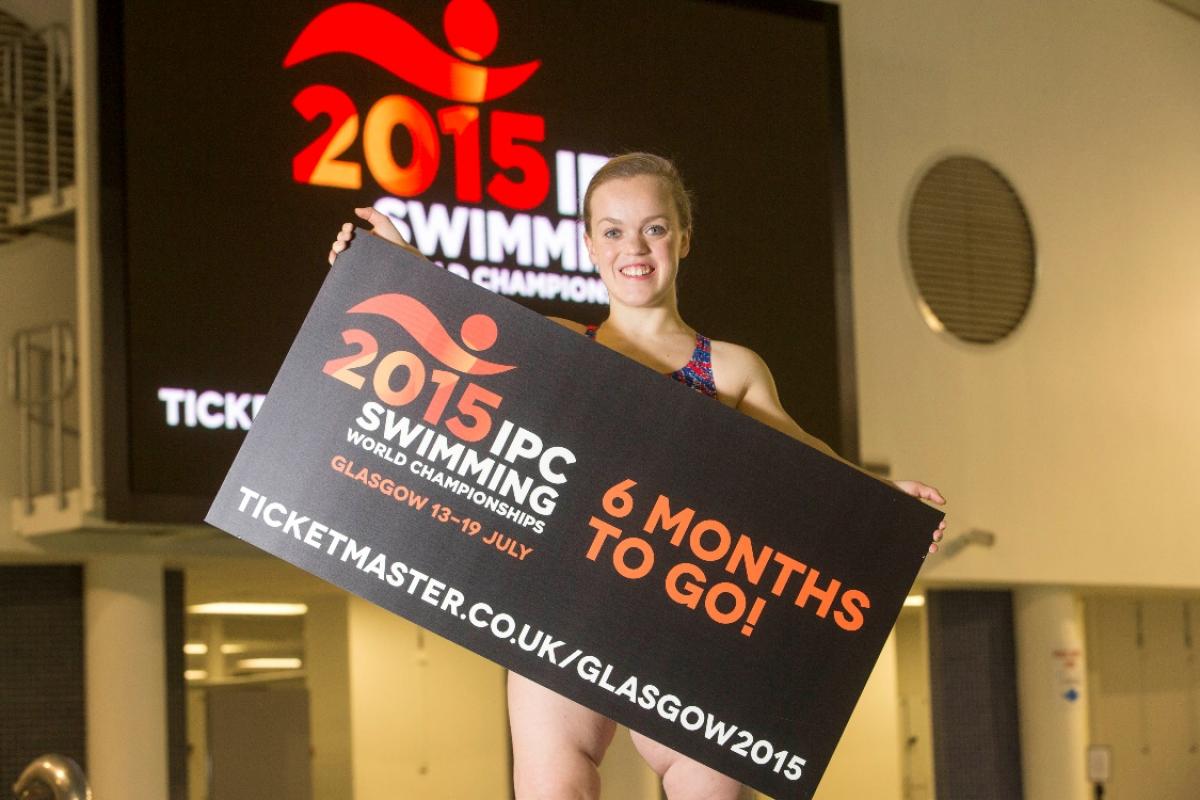 Ellie Simmonds is hoping for a strong home-crowd support as she competes for her latest gold medals at Glasgow 2015.

“This exciting event is likely to feature the best swimmers from around the world who are currently training and competing to qualify for this - the most important event ahead of Rio 2016.”

IPC Swimming released the provisional competition schedule for the 2015 IPC Swimming World Championships on Tuesday (13 January), to celebrate six months to go until 650 of the world’s best swimmers converge on Glasgow, Great Britain.

Glasgow 2015 will take place from 13-19 July and is expected to see world and Paralympic champions from 50 countries looking to place themselves firmly on the road to the Rio 2016 Paralympic Games.

The competition schedule can be viewed at www.glasgow2015.com

Tickets are now available via www.ticketmaster.co.uk/Glasgow2015 priced at just GBP10/15 for adults for heats/finals, while all under-16s go free (t&c’s apply).

The schedule published on Tuesday shows which events are set to take place on each day, with a final version due for release in June once the entries have closed.

The competition could get off to a flying start with the possibility of five golds for British swimmers on day one, including home favourite Ellie Simmonds who will be looking to defend her 400m freestyle S6 title.

New Zealand’s six-time world champion Sophie Pascoe will have to get past top ranked athletes including Canada’s Aurelie Rivard and France’s Elodie Lorandi in the women’s S10 events.

Xavier Gonzalez, IPC CEO, said: “We are delighted to be publishing the provisional competition schedule with six months to go until Glasgow 2015.

“This exciting event is likely to feature the best swimmers from around the world who are currently training and competing to qualify for this - the most important event ahead of Rio 2016.”

The World Championships, which are staged every two years, are the biggest event on the calendar for para-swimming outside of the Paralympic Games and will see the world’s best male and female para-swimmers in action across 172 medal events.

National Paralympic Committees and National Federations have until 28 May to submit their team entries to IPC Swimming. 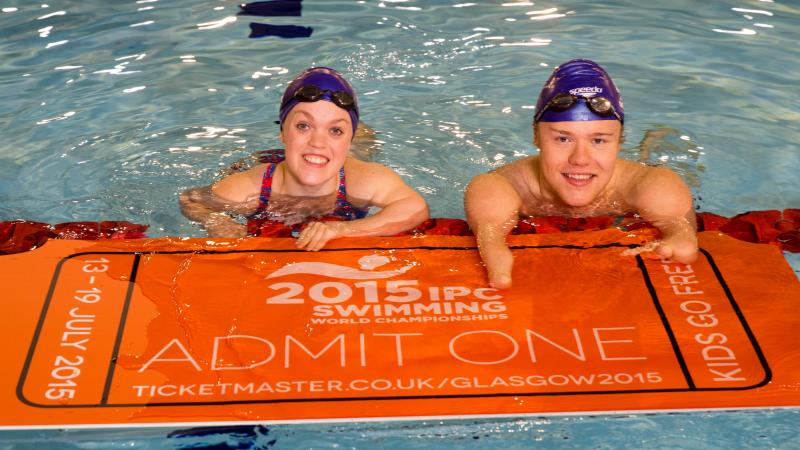