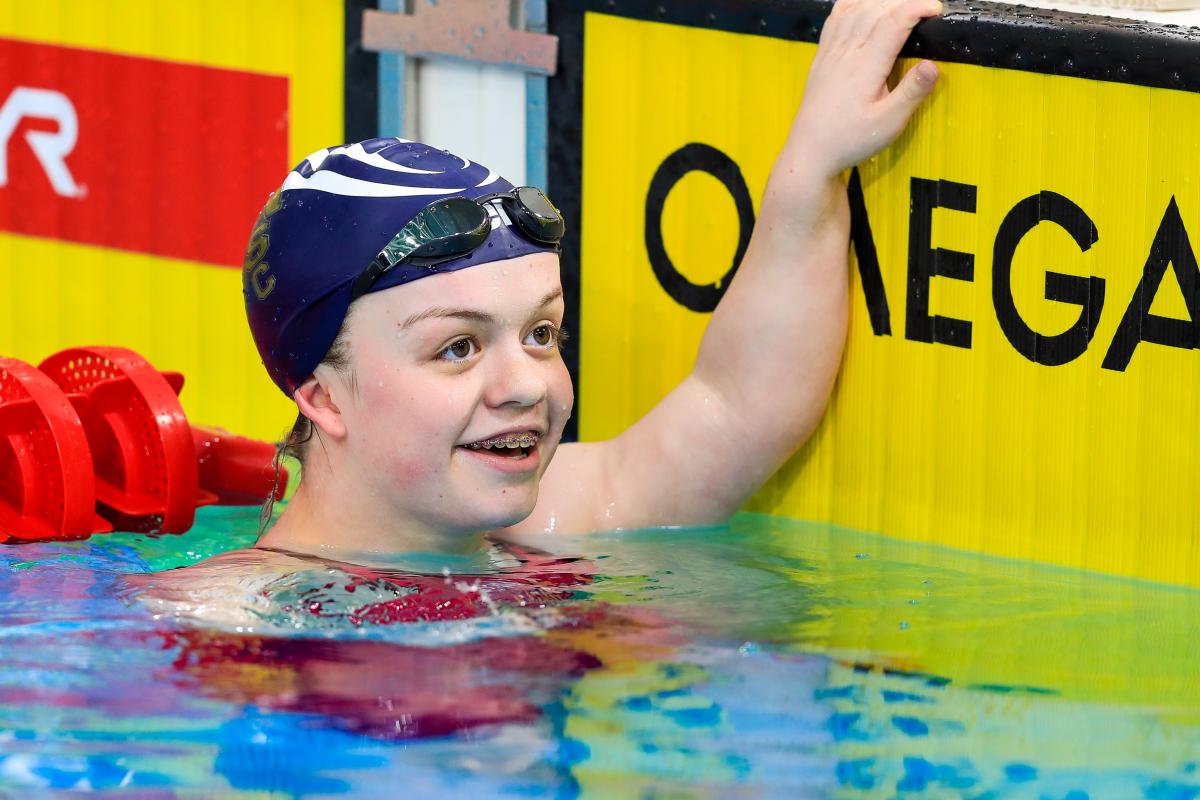 The World Para Swimming World Series weekend in Glasgow kick-started at record speeds on Thursday, with three world records* set on the first day of action at the Tollcross International Swimming Centre.

Dunn won the men’s 100m freestyle gold breaking the S14 world record with a time of 51.92 seconds, following it with a 200m individual medley bronze.

“Having the nerves inside of me always makes me go a little bit faster and having qualified this morning made me just want to give everything I’ve got in the finals.”

Alice Tai started the British medal haul by winning the women’s 100m freestyle, seven points clear of runner-up Aurelie Rivard of Canada. Back in the pool where Tai won four medals at her first world championships in 2015, the Paralympic champion is still surprised at her own ability.

“I wasn’t expecting to get a gold medal against the competition here because there were so many world record-holders present. So to come away with a gold and a good swim, I’m very happy with that.

“I’m still looking at myself at sort of up-and-coming because I’m surrounded by amazing people that I look up to, so I’m still getting it into my head that I’m competing on the same level as them.

“Aurelie Rivard’s here and she had a great heat swim and I really expected her to take gold because she’s in great form, so I’m genuinely really surprised that I won that.”

Tai thinks that her recent move from Manchester to London and a change of coach, has pushed her out of her comfort zone, developing her as an athlete every day as she sets her focus on the London 2019 World Para Swimming Championships in September as well as the Tokyo 2020 Paralympic Games.

But the Tollcross International Swimming Centre in Glasgow also seems to do her good.

“I absolutely love this pool and to be able to have a World Series here, with so many countries present, I love it,” she said.

The host nation shared the glory with Japan’s Takayuki Suzuki, who set a world record in the men’s S4 class on his way to silver in the men’s 100m freestyle. Minutes later he came back to win gold in the men’s 150m individual medley.

“I had no energy left (in the second final) but I tried my best and I’m happy to win the gold medal.

“I think today was my toughest day of the weekend, I am glad I’ve survived.”

The World Series continues on Friday with its second day in Glasgow. 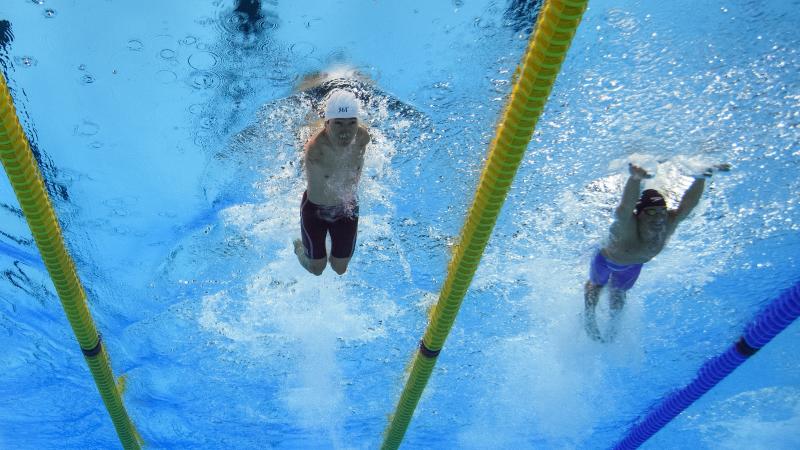 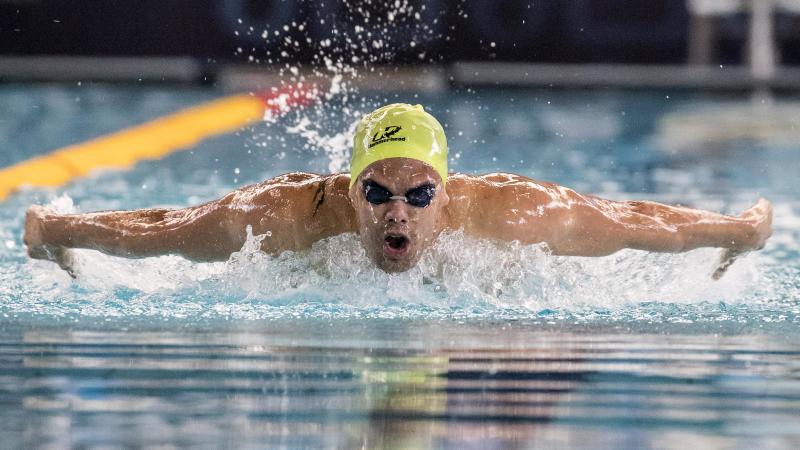