After Lithuania and Turkey won their maiden goalball Paralympic titles this September, check out what new things we learned about the sport. 06 Oct 2016
Imagen 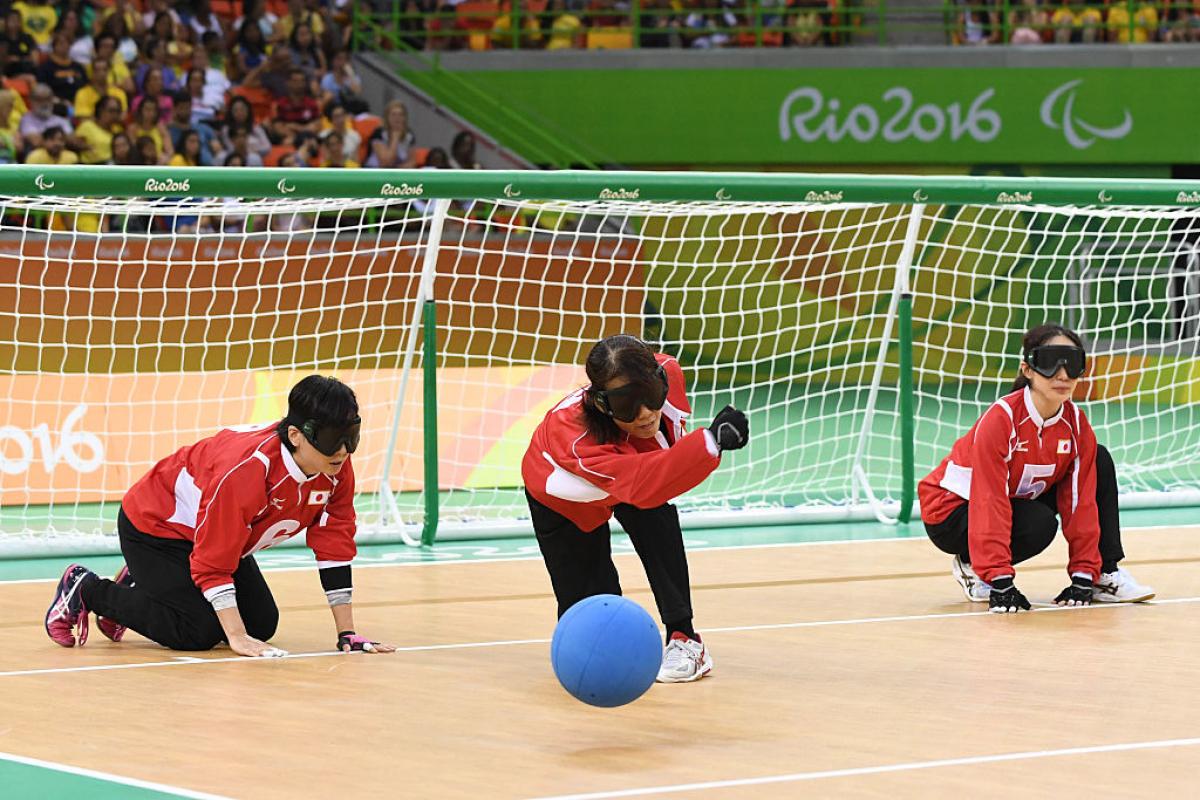 Akiko Adachi of Japan throws the ball in the women's Goalball at the Rio 2016 Paralympic Games.

With Lithuania men’s and Turkey women’s teams claiming their first Paralympic golds ever, the Rio 2016 goalball competition left plenty of takeaways towards the future.

Here are five things we learned about the sport at September’s Games:

1. There are no dominant teams

Four years ago, the Finnish men’s team sealed Paralympic gold following a victory over Brazil in the final, whilst Japan took the women’s crown after defeating China. In 2014, Brazil bounced back from London’s defeat to claim the men’s world title and the USA became female global champions. None of those teams topped the podium at Rio 2016, showing the parity in the sport.

It might be the world’s most consistent female team, but China extended their gold medal drought after losing a Paralympic final for a third consecutive time. The USA won at Beijing 2008, Japan at London 2012 and Turkey at Rio 2016; China took their third bittersweet silver. But China’s persistence might payoff at Tokyo 2020.

After claiming silver at London 2012, the Brazilian men’s team went on to seal gold at the World Championships in Espoo, Finland, in 2014, and at the Parapan American Games, in Toronto, Canada, one year later. Rio 2016 seemed to be the perfect opportunity for them to finally become Paralympic champions in front of their home crowd. But Brazil lost to the USA in the semi-finals and had to put up with a bronze medal.

Even though they have been a long-time goalball powerhouse, Lithuania had never won Paralympic gold until Rio. They were runners-up at Sydney 2000 and Beijing 2008, fourth at London 2012 and the 2014 World Championships, and third at the 2015 European Championships. They have always been a force to be reckoned with and could finally achieve glory this September, in Rio.

5. There are many potential medal contenders

Since its introduction to the Paralympic programme at Toronto 1976, goalball has seen nine different countries take the crown in the men’s event, whilst a total of seven claimed gold amongst women since its first appearance at New York 1984. Rio 2016 followed the same rule as Lithuania and Turkey sealed their maiden titles. We might have to expect new rising teams taking the gold medal in Tokyo. 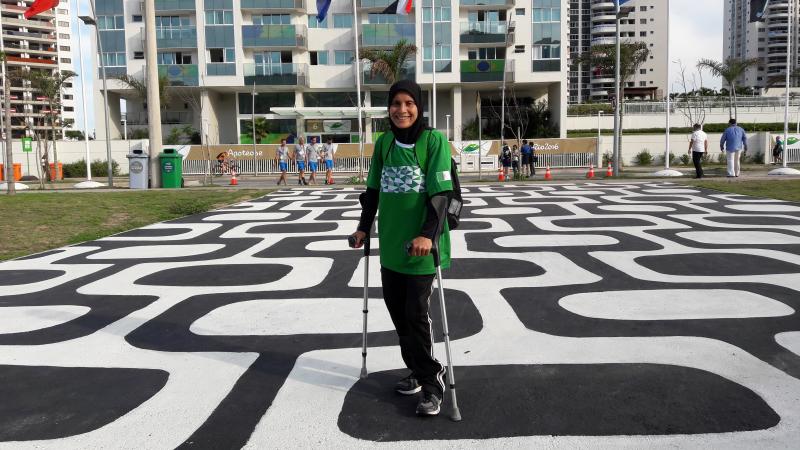