For the first time ever, Canada and the USA will meet in the IPC Ice Sledge Hockey World Championships A-Pool on Saturday (20 April). 20 Apr 2013
Imagen 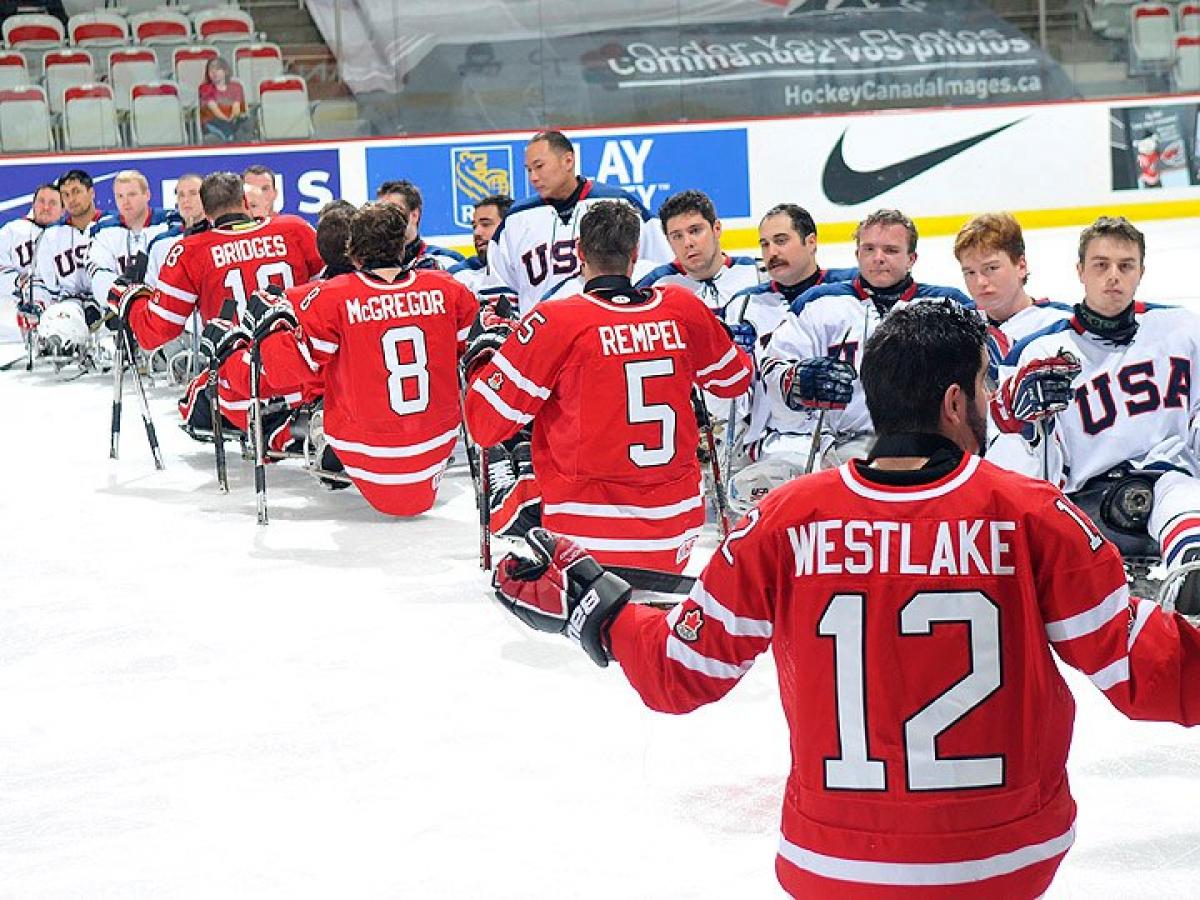 The last time Canada and the USA faced off in a tournament final, the Americans won gold at the 2012 World Sledge Hockey Challenge.

“We both have mutual respect for each other and we’re both very physical teams. It should be a fun game, and I’m sure it’ll be a hard-fought battle.”

While the USA are the two-time defending world champions and Canada have won the world title twice, the two North American rivals have never met in the gold-medal game of the IPC Ice Sledge Hockey World Championships A-Pool.

Both squads remain undefeated at the Championships thus far, with Canada outscoring their opponents 19-3 and the USA outdoing their competitors 19-1.

The Americans have had solid contributions throughout this year’s Championships in Goyang from forwards Josh Pauls and Alexi Salamone, as well as defenseman Taylor Chace and goaltender Steve Cash.

Chace leads the Americans with five goals at the Championships, with Cash having been one of the tournament’s most solid netminders between the posts.

“We’ve got a lot of team chemistry going, and as long as we don’t give up a couple early goals we’ll be fine,” Cash said.

“We need to make sure we go out there and do our jobs … going into Saturday, though, I think we need to be ready for anything. I think we’ll be fine, just as long as we don’t underestimate anyone.”

For the Canadians, Greg Westlake and Brad Bowden have been a power-duo at the forward position, with Corbin Watson and Benoit St-Amand substituting in goal.

Bowden, like Chace, has five goals in the tournament thus far.

“We both have mutual respect for each other and we’re both very physical teams,” Bowden said. “It should be a fun game, and I’m sure it’ll be a hard-fought battle.”

In their first World Championships A-Pool, Sochi 2014 host nation Russia will challenge the Czech Republic for bronze at 13:00 (KST) prior to the title game.

A podium finish would be sensational for a Russian squad that just started its programme less than three years ago, however the Czechs will look to one-better their fourth-place finish at last year’s event. 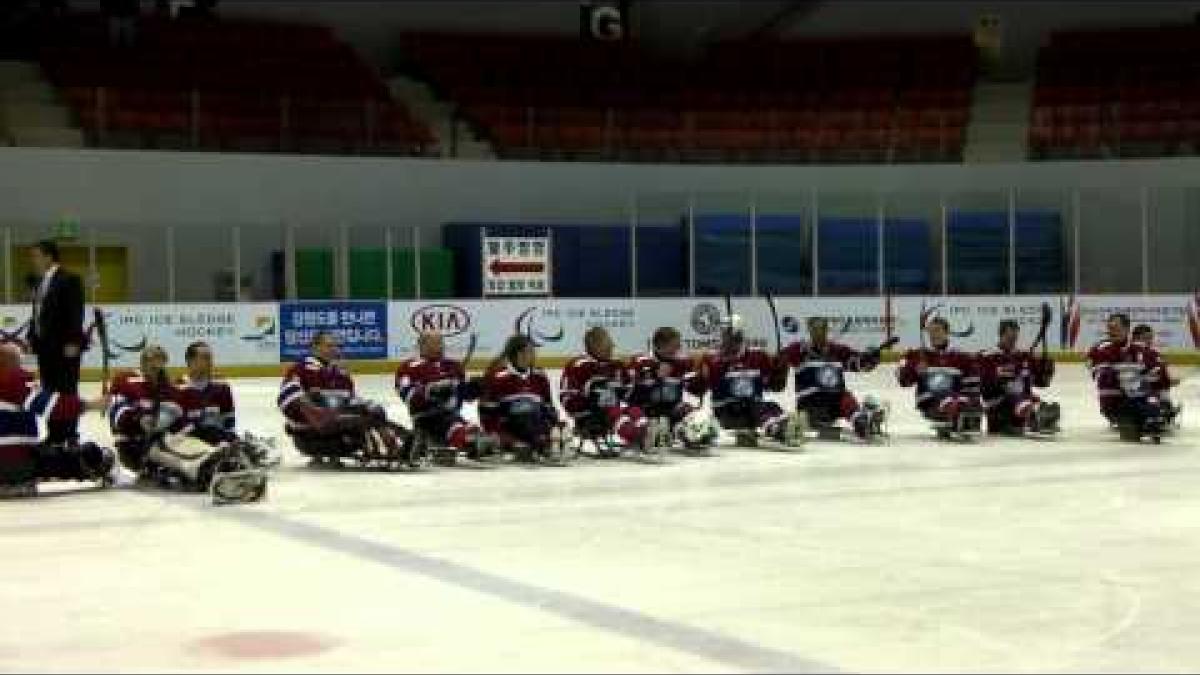