European champions among three teams to test the venues for the Rio 2016 Paralympic Games. 01 Mar 2016
Imagen 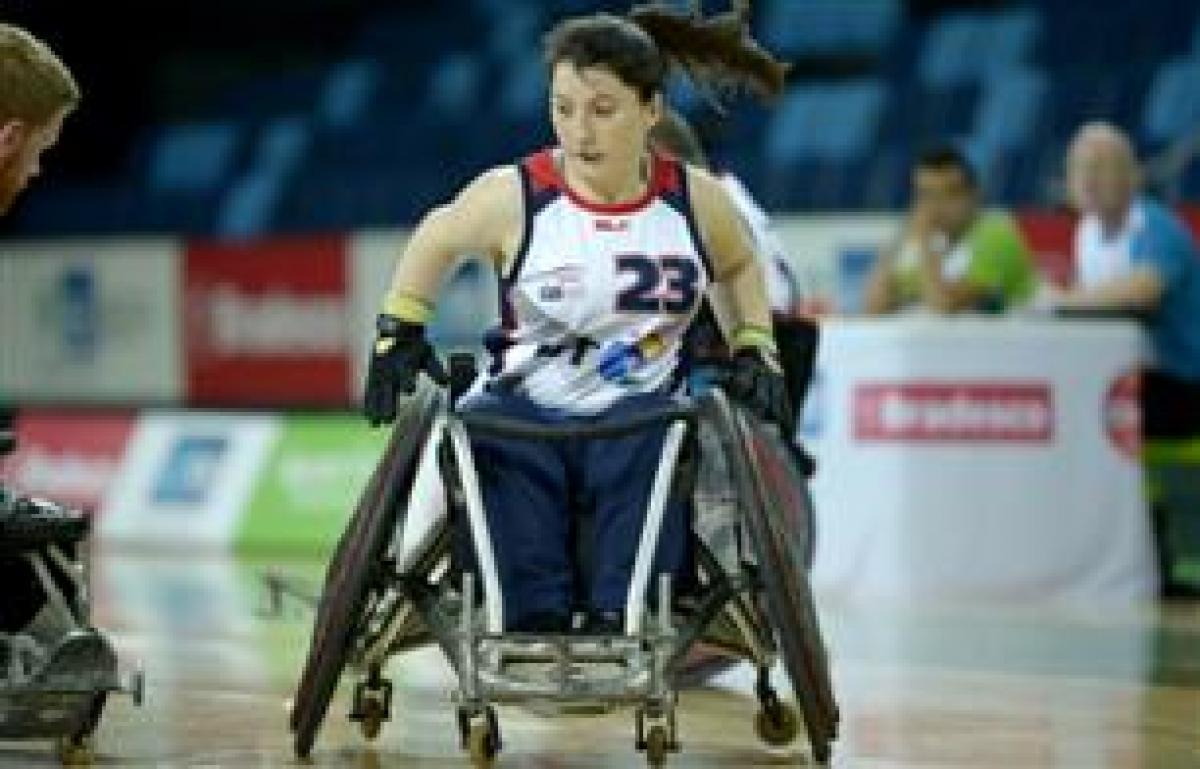 Coral Batey is not fazed by being the only woman in the Great Britain squad.

“The best thing is that the whole team was able to compete with the best teams in the world, staying focused on the game, without being fazed by having a lower ranking.”

Wheelchair rugby is not a sport for the faint-hearted, as this weekend's (26-28 February) Rio 2016 Test Event showed. And amongst the big hits and overturned wheelchairs, one player stood out. Coral Batey, a diminutive Yorkshire woman on the gold-medal winning Great Britain side, was the only female competitor in action at Carioca Arena 1.

Although wheelchair rugby is a mixed sport, it is largely played by men. Batey was one of only four women at the 2014 World Championships, but she is comfortable mixing it up with the men. “It’s actually pretty cool, I like it,” she said.

Batey, who is from Bradford, said that while the physical nature of the sport is one of its main appeals, she is not worried about being injured. “I don’t think it’s a dangerous sport, but it’s a lot of fun,” said the 20-year-old. “Obviously it’s a contact sport, but the chair takes most of the impact, so it’s not painful.”

While Batey and her colleagues are European champions, they produced something of a upset by topping the podium at the Aquece Rio International Wheelchair Rugby Tournament, which ran in Barra Olympic Park. The pre-tournament favourites were world and Paralympic champions Australia, and Canada, who finished runners-up to the Australians in both those events and are currently ranked no.1 in the world.

But Great Britain, ranked fifth, had the player of the tournament in James Roberts, who scored 136 points. He was widely praised, even by his rivals, and highlighted the importance of facing off against each other at the Paralympic Games venue. “We learnt a lot, but our rivals also learnt a lot about us,” he said.

Great Britain’s coach, Paul Shaw, said the victory would help the team ahead of September’s Paralympic Games. “The best thing is that the whole team was able to compete with the best teams in the world, staying focused on the game, without being fazed by having a lower ranking,” he said.

Australia’s Ryley Batt, widely considered the best player in the world, had spoken about his love of bashing up his rivals before the tournament. He produced some magic moments over the weekend and was not disappointed to finish in second place.

Brazil lost all their matches but felt they showed they are improving fast on route to hosting the Paralympic Games. “You could see that we have grown a lot in the last few months, even more than we hoped,” said captain Alexandre Taniguchi.

The Test Event also won the sport some new fans, with many among the invited guests impressed by what they saw. Businessman Felipe Mendonça Correia admitted he knew very little about the sport before arriving at the venue. “I like it a lot in general, but what surprised me the most was the strength and aggression of the players, it’s no joke out there,” he said.

Eron Main, Executive Director of The International Wheelchair Rugby Federation (IWRF), said he was very impressed by Carioca Arena 1 and its place in the heart of the main Olympic Park. “The Test Event was a success,” he said. “I am very satisfied, the preparations and the delivery went very well.”

Rio 2016’s wheelchair rugby competition manager Daniela Coelho also gave a positive evaluation. “The athletes liked the event a lot, as did the International Federation,” he said. “We also tested transport, as well as arrivals and departures at the airport, and these operations were very much praised.” 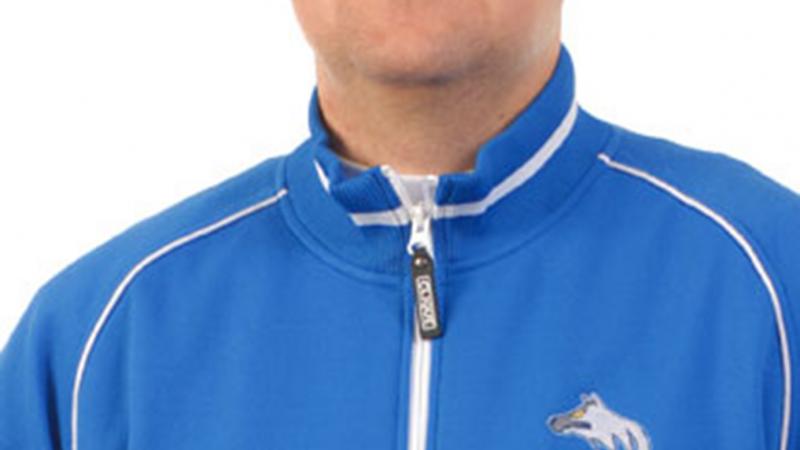