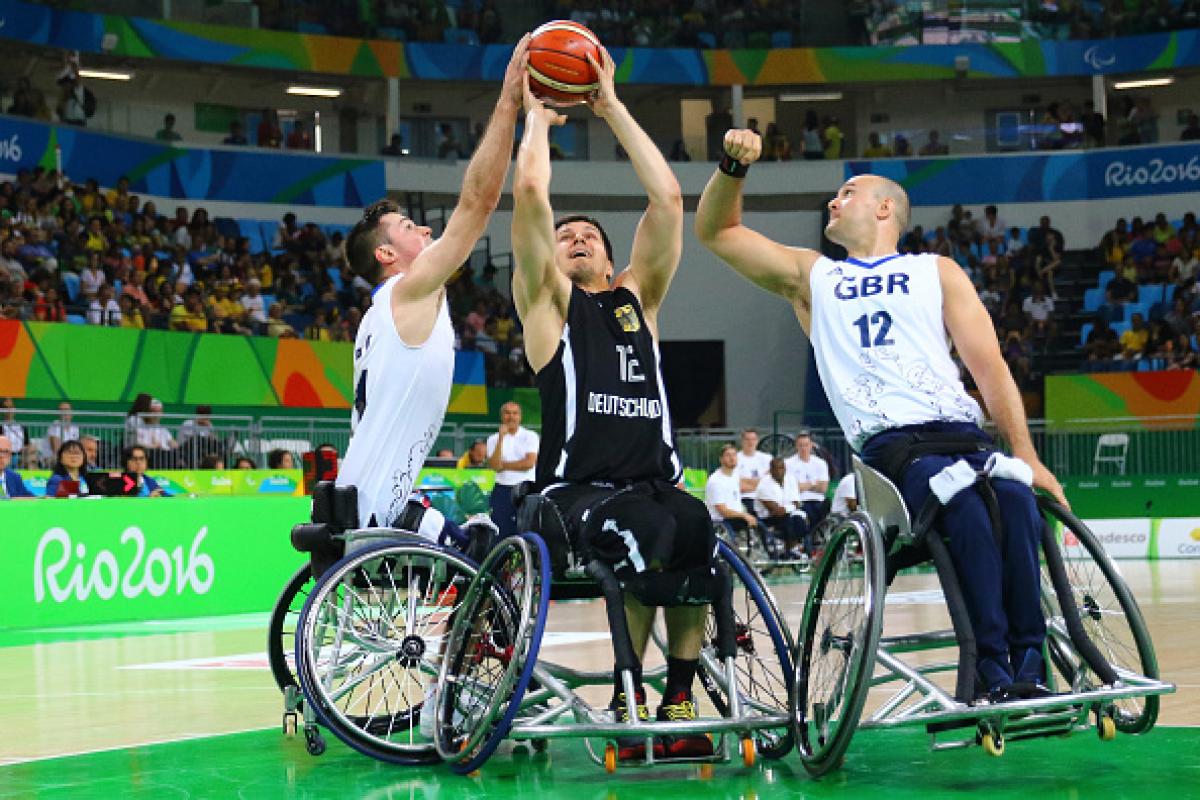 Great Britain seemed like they were heading towards the same ending as in London four years earlier.

But they rewrote the script with a late fourth-quarter push and overtime thriller to defeat Turkey 82-76 to secure the bronze medal on Saturday (17 September) at the Rio Olympic Arena.

“I think that is what’s even better,” said Terry Bywater. “If we won it by 20 it would not have felt so good. But to go into overtime, going down and back up, and down and back up, it shows what type of a team we are.”

Chasing throughout much of the game, the British – who were defeated by the USA at this stage at the London 2012 Paralympics – made their move about two minutes into the fourth quarter.

Bywater tied the game with a field goal, then followed with a 3-pointer to give Great Britain their first lead.

It was a roller-coaster from then on, with at least six lead changes.

Turkey’s Ozgur Gurbulak punched a 3-pointer of his own with 1:24 of regulation time remaining. Teammate Ferit Gumus made both his free throws to bring the game even at 63-63, then added a field goal to give Turkey the lead again.

Then, with just 14 seconds to go, Bywater responded with a shot inside the paint to force overtime.

The joint-team captain, who was making his fifth Paralympic appearance, finished with a game-high 25 points.

“Terry Bywater and Ozgur Gurbulak are two of the best shooters in the world,” Great Britain’s Ian Sagar said. “What a show they put on today.”

Despite missing out on their first men’s wheelchair basketball medal, Turkey showed a vast improvement since finishing seventh at London 2012.

The two sides are familiar with each other, meeting at the last three European Championships – and both times Great Britain have come out on top.

Clearly disappointed, Turkey declined to do media interviews after the game.

Sagar, who finished with 20 points and 11 rebounds, recalled feeling the same four years ago.

“It was heartbreaking,” he recalled. “I remember after the game I was driving home and I had the deep sense of shame. I didn’t want to go home. I don’t want to ever feel thank again.

“But now I can call myself a Paralympic medallist.” 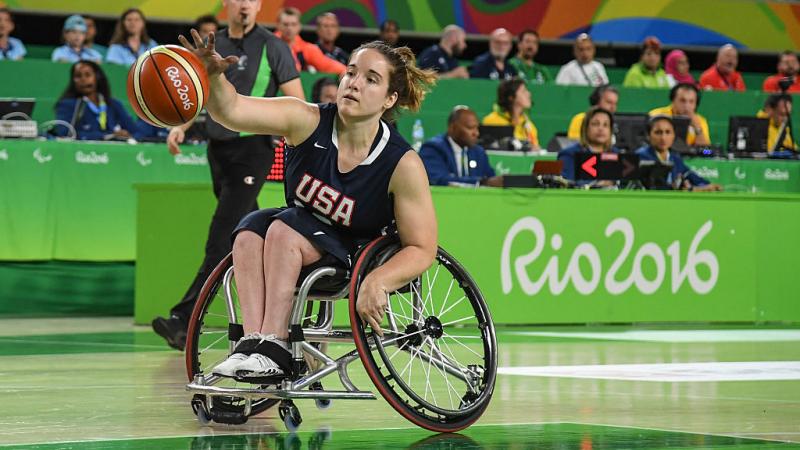