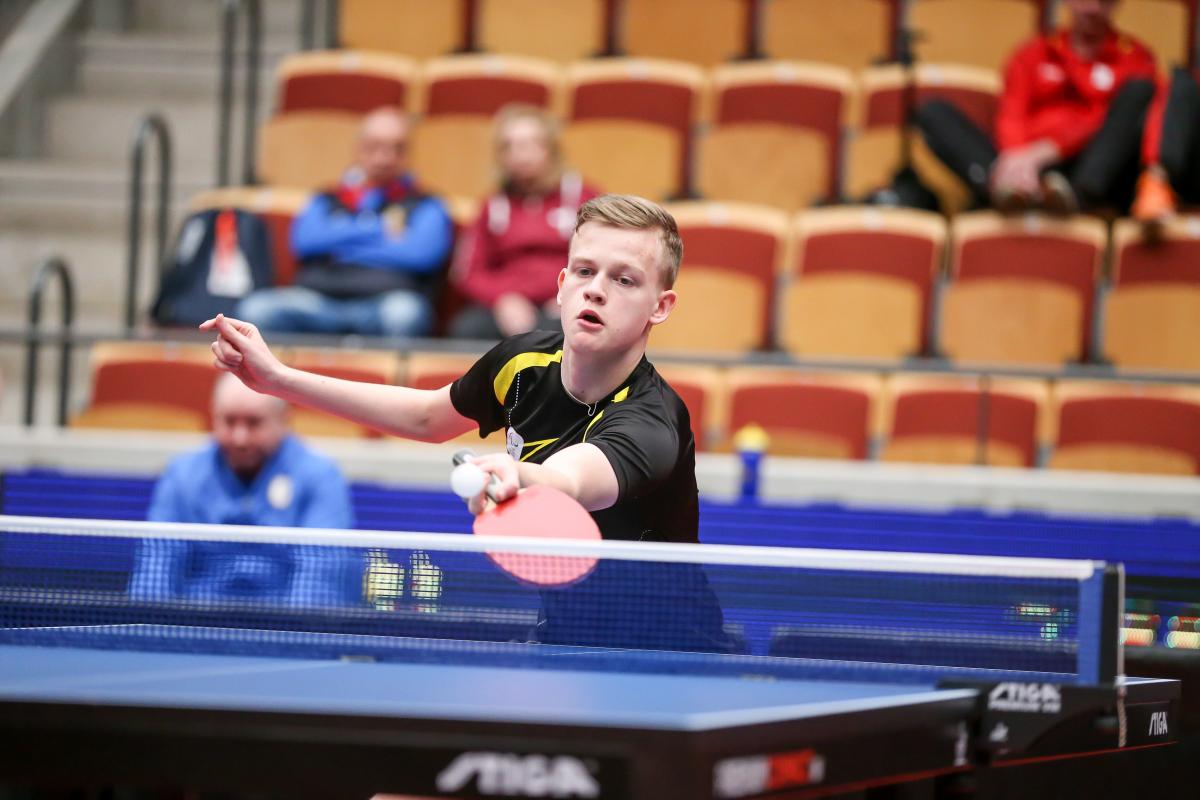 Europe's big wigs in table tennis lived up to expectations at their regional championships in Helsingborg, Sweden; and furthermore showed why they deserve a spot at next year’s Paralympic Games in Tokyo, Japan.

The Para European Championships, this year's final regional Paralympic qualifying opportunity, was held from 16 - 21 September and saw over 300 athletes from 32 countries.

Belgium's 19-year-old star Laurens Devos was at his dominant best as he made a clean sweep in the men’s class 9 category. The Paralympic, world and European champion retained his title for the third time. The only firm test for him came in the quarter final match against Russia's Iurii Nozdrunov, which Devos eventually won 3-2.

Poland’s Natalya Partyka claimed an unprecedented eighth European title in the women’s class 10 category to seal a Paralympic qualifying spot for her nation.

The world No. 1 30-year-old has been competing internationally since she was 10 years old. She was also the youngest Paralympian when she competed at the Sydney 2000 Paralympic Games.

Ukraine’s world No. 1 Viktor Didukh had a similarly successful Championships, beating compatriot Maksym Nikolenko in the final to claim his fourth European singles title to add to his Paralympic and World titles in class 8.

Helping France to top the medal table was Thu Kamkasomphu, who ended up reclaimed her class 8 title. The 50-year-old veteran of the sport has claimed the singles crown at every European Championships between 2001 and 2013 – a total of seven titles – before losing out at the group stage at the 2017 event. Kamkasomphu, who has two Paralympic titles to her name, now has the opportunity to aim for a third gold medal at the Tokyo 2020 Paralympic Games.

After only managing to claim the bronze medal at the 2017 European Championships, she successfully reclaimed her European title this year at the 2019 edition, beating Korkut 3-1 to complete a hat-trick of Paralympic, world and European wins in the class 7.

The 47-year-old Serbian Borislava Peric-Rankovic is a three-time Paralympian who now has eight European gold medals to her name. Ranked No. 2 in the class 4 category, she emerged victorious against her countrywoman Nada Matic to claim a spot at her fourth Paralympic Games.

Complete results from the 2019 Para Table Tennis European Championships in Helsingborg are available on the ITTF’s website. 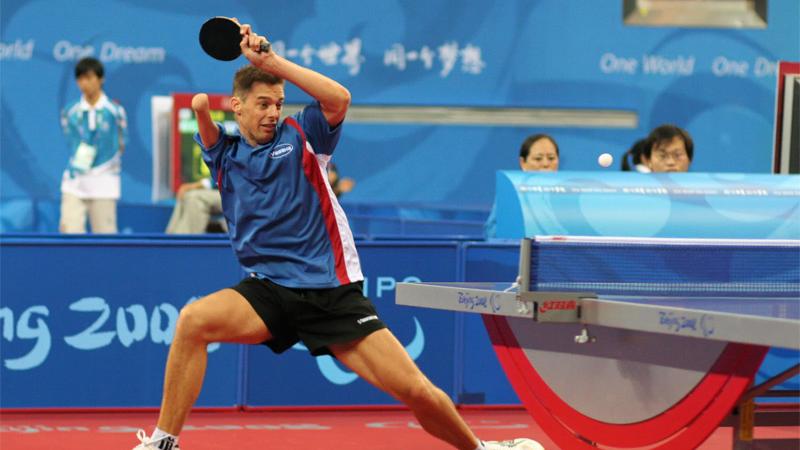