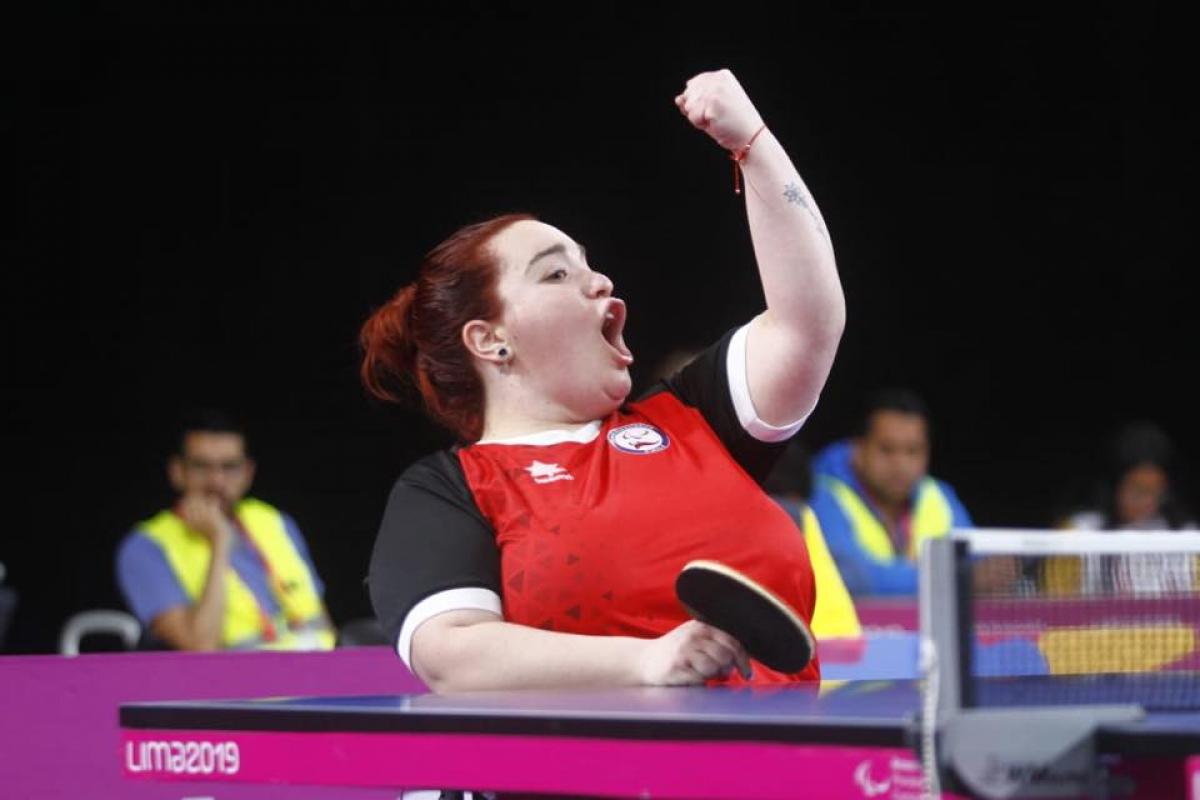 Chile’s Tamara Leonelli claimed the honours of being the first gold medallist of the 2019 Lima Parapan American Games, which is underway in Peru.

The multi-sport event includes 1,850 athletes from 33 countries will be in action across 17 sports. For some sports like table tennis, which finished on Tuesday, Lima 2019 also acts as their regional Championships and Tokyo 2020 Paralympic qualification event.

Leonelli took the title in the women’s class 5 on 23 August after beating Colombian Nelly Sanchez in three consecutive sets, thus earning her country a slot for Tokyo 2020.

“Winning a medal here and qualifying for Tokyo 2020 is a dream come true,” Leonelli said. “I don’t think I’ve ever felt so excited. I’m overjoyed.”

The 22-year-old repeated her success from the 2017 PanAmerican Championships and looks on her way to a Paralympic debut. She was one of four gold medallists from her country, which finished second in the medals table with 13.

It was Brazil who topped the medals table in the sport that wrapped up on Tuesday. The nation captured 24 medals – nine golds – across six singles and three team events.

In the women’s singles class 8-10, there was both joy and heartbreak after an all-Brazilian final between roommates Danielle Rauen and Jennyfer Parinos; Rauen was the 3-0 victor.

Paulo Sergio Salmin Filho was successful in winning a seventh continental gold medal in the men’s class 7. The 25-year-old defended his title in a close-fought final against Colombia’s Jose Vargas (11-9, 11-9, 12-10), looking on his way to a third Paralympic Games.

Argentina’s Gabriel Copola was successful in his quest to secure a Paralympic qualifying spot. He came back from a first-match loss against the USA’s Jenson van Emburgh to win the next three matches of the men’s singles class 3.

Although he had to settle for silver, 19-year-old van Emburgh can take heart in winning against Brazilian top seed and eventual bronze medallist Welder Knaf in the semi-finals.

Tahl Liebovitz claimed the USA’s only gold medal in Para table tennis with a win in the class 9 category. The veteran has a gold-medal-winning record dating back to the Atlanta 1996 Paralympic Games. He has now claimed the title in his event at six of the last seven Parapan American Championships, only missing out in 2013 to Mexico’s Miguel Ariff Vazquez. Leibovitz met Vazquez again in this year’s final, which was a five-match saga which resulted in Leibovitz’s 3-2 win. 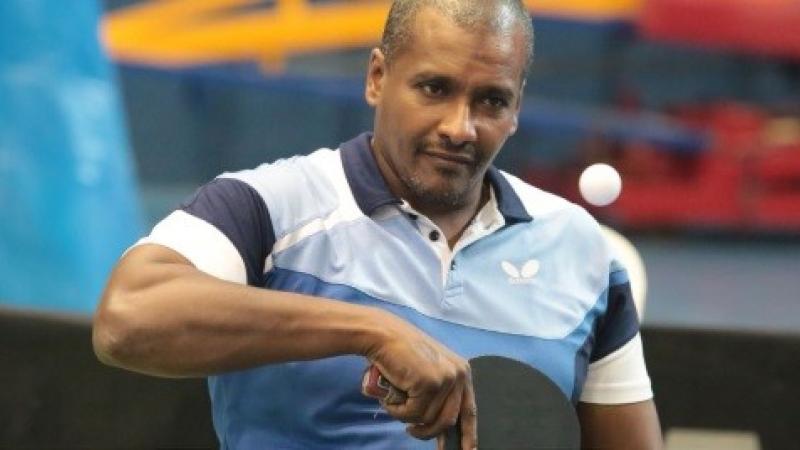