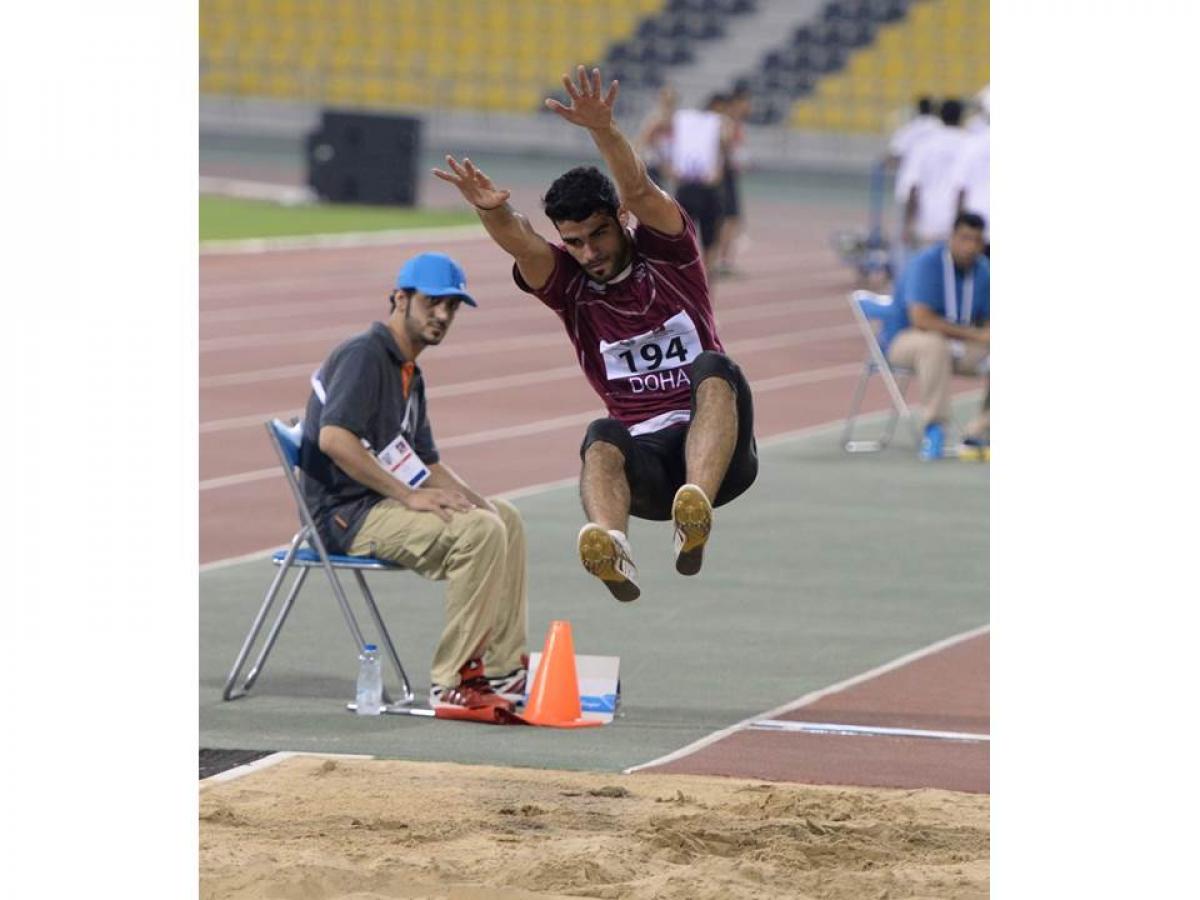 “One of the best things about competing in Doha is that it will be in front of my family and friends who will cheer me on as I compete.”

Qatar’s medal hopes are led by world record-holder in the shot put T34, Abdelrahman Abdelqader, who won gold and bronze medals at the 2014 Asian Para-Games and carried the flag for Qatar at the London 2012 Paralympic Games. Abdelqader will attempt to further his shot put world-record at the IPC Athletics World Championships. Looking ahead to the event, he said:

“Competing in front of a home crowd during the Doha 2015 IPC Athletics World Championships will be a beautiful feeling. It will make me give everything I have to win a world championship medal in my home. One of the best things about competing in Doha is that it will be in front of my family and friends who will cheer me on as I compete. I hope to make Qatar proud by winning a gold medal and I hope the rest of my team also win medals and achieve good results.”

Abdelqader will be joined at the World Championships by fellow Asian Para-Games Champions, Sara Masoud, who will compete in the shot put F33 and Mohammed Al-Kubaisi who will compete in three events – the 100m, 200m and 400m T34. All three athletes will be hoping that the support of the home-crowd will spur them on to their greatest ever achievements. Speaking about the opportunity, Al-Kubaisi said:

“This will be the first time I ever compete in the IPC Athletics World Championships and I will do my best and give it my all, and hope to contribute to the success of Team Qatar. I am sure that hosting this event in Doha will mark the start of an excellent period for Qatari para-sport.”

The most experienced member of Team Qatar is 2006 World Championship bronze medallist, 43-year-old Nasser Saed Al-Sahoti, who has competed at three World Championships and two Paralympic Games. Al-Sahoti will be competing in the Javelin F57 event at Doha 2015 and will be hoping to use his experience to better his 2006 performance. Al-Sahoti will also be looking to provide experience to the younger members of Team Qatar, which includes 19-year-old Khalid Al-Hajri, who will join Mohammed Al-Kubaisi in the 100m and 200m T34 and 22-year-old Khalifa Al-Dosari, who will take part in the 100m T35. The team is completed by Abdulla Abdulraheem and Mohammed Al-Abd, who will participate in the long jump T20 and shot put F20 respectively.

“Simply qualifying for the World Championships is an achievement in itself and we are extremely proud of all the athletes that will represent Qatar in October. This is the largest and strongest team that Qatar has ever sent to a World Championships, which shows how para-sport is growing and developing in Qatar. I have no doubt that our athletes will be role models and inspire and engage young people across Qatar and the whole of the region.

We hope that hosting the World Championships in the Middle East for the first time in history will raise awareness of para-sport, helping people to realise that disability should not be a barrier to sports participation and that anything is possible.”

The IPC Athletics World Championships will take place from 21-31 October at Qatar Sports Club. Tckets can now also be bought from the QOC Booths at Villagio, City Centre and Landmark malls. All proceeds of ticket sales will be donated to charity. 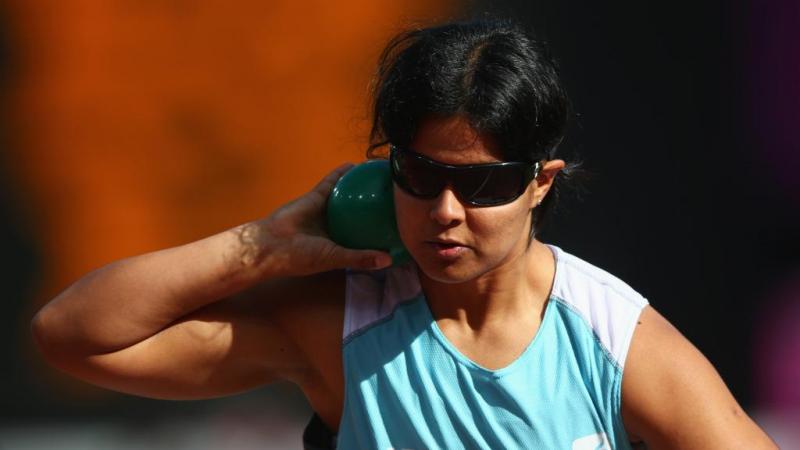