How I got into Para athletics: Peter Genyn 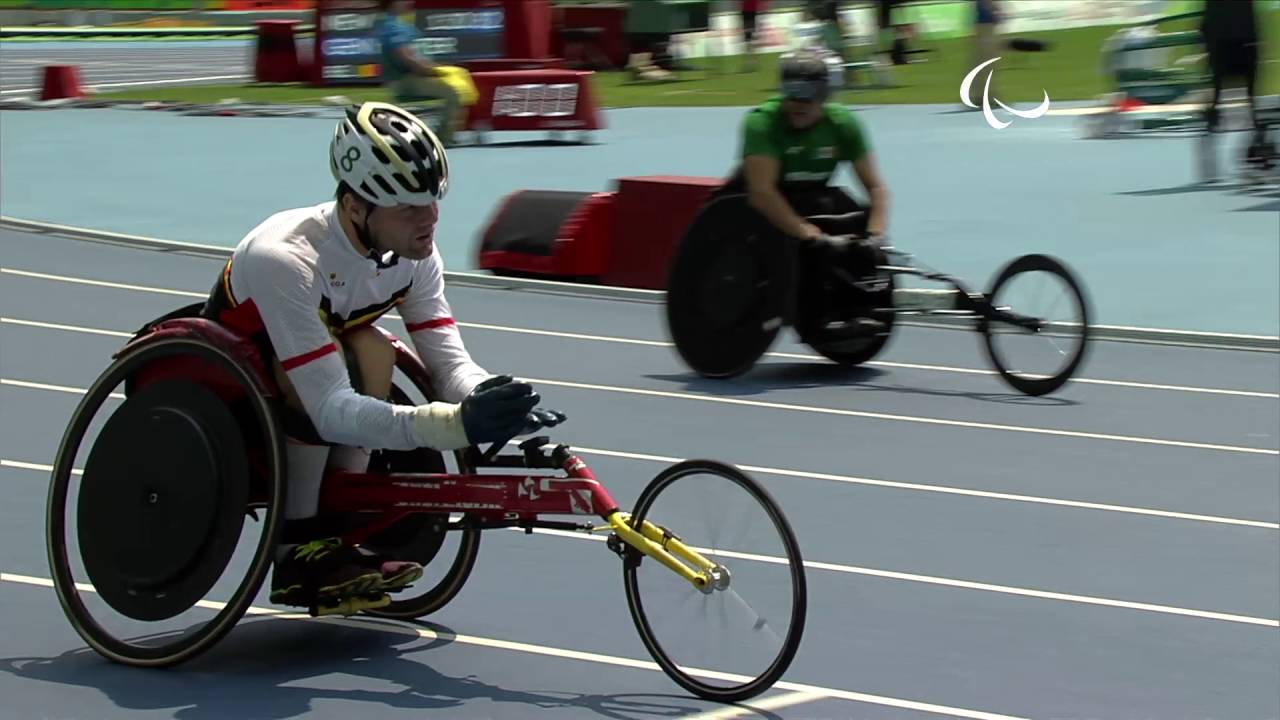 Paralympic, world and European champion Peter Genyn only made his international debut on the track in 2014 after a 20-year career playing wheelchair rugby. So what made the 41-year-old, who won 100m and 400m T51 gold at last year’s World Championships, switch sports?

The Belgian reveals all in the second of this year’s ‘How I got into…’ series.

Wheelchair rugby was everything to Peter Genyn - so when doctors told him he would have to stop playing, the news was devastating.

“That was one of the hardest things they ever told me. At that point, rugby was my life. When they told me it’s over it kind of crushed my world,” explained Genyn, who began playing in 1994.

But after breaking his hip and then his leg in two separate, freak accidents just months apart, doctors were concerned that the physicality of the sport meant the risk of further injury was too great to ignore.

Rugby had played a major part in Genyn’s life for 20 years. When he was 16 years old he broke his neck diving into shallow water; within four months – and still wearing a neck collar – he was playing.

“I was in rehabilitation at the time and they were starting the first rugby team in Belgium at the rehab place and they asked me to come and watch,” explained Genyn, who was a keen cyclist and horse rider in his youth. “I watched the first practise they ever did and the second one I joined in.

“Basically sport saved me. It gave me a new purpose in life. It just makes it easier to pick up your life again.”

Genyn’s wheelchair rugby career quickly took off, and the Belgian team, although small, held their own in international tournaments around the world, winning the European Championships in 2009.

Then in July 2013, Genyn broke his hip after falling out of his chair on the road.

“That was actually very stupid,” he admitted. “I was coming out of an apartment complex. There was a small ramp, not very steep, but a bicycle cut me up and I had to swerve.

“There was one brick missing in the road where I diverted to, and my front wheel got stuck in it.”

Four months later, Genyn was hurrying through a dark alley. A large steel pin protruding from the ground caught his back wheel.

“I fell very gently, but because my leg was fixed in my hip (after the first accident) it couldn’t really move the way it should, so that made it snap.

“To fix the femur, doctors had to take the screws out of the hip, so then my hip died and the femur was fixed. But they said if you break it again we really don’t know how to fix it.”

Genyn’s rugby career was over.

But not long after, the Belgian National Paralympic Committee - aware that Genyn was maintaining his fitness out on the roads - got in touch.

“I was thinking, well, in two years I might play rugby again and I didn’t want to be a big fat guy. They contacted me and said, why don’t you try wheelchair racing at an international level? So I tried it and it turned out okay.”

“It’s very different and I think mentally it is a lot harder to do a single sport than team sports,” said Genyn, who went on to win double gold at both the 2015 and 2017 World Championships, the Grosseto 2016 European Championships and Rio 2016 Paralympic Games.

Although he has established himself as a world-class Para athlete training full-time with Tokyo 2020 now a key target, Genyn still coaches a local wheelchair rugby team, admitting that he “still can’t really let go.”

But the motivation to succeed keeps his focus firmly on track.

“I want to keep going, to try my hardest to keep at this level,” he said.

“Because at a certain point there is the downside - you can only lose - and that makes it very different. Before Doha 2015 I could only win. At the moment I can only lose. Everyone back home assumes I am going to win everything but Toni is making that very hard to do.”

Athletics
How I got into Para athletics: Diana Dadzite
Imagen 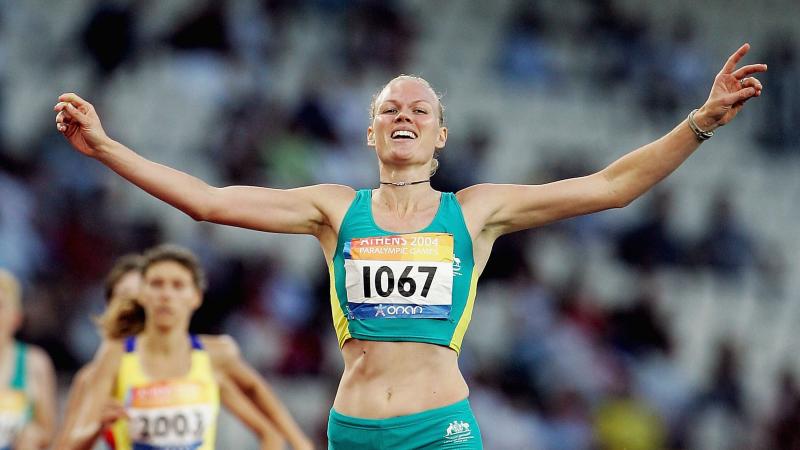 Athletics
Where are they now: Katrina Webb