How South Korea changed colour of their Paralympic medal 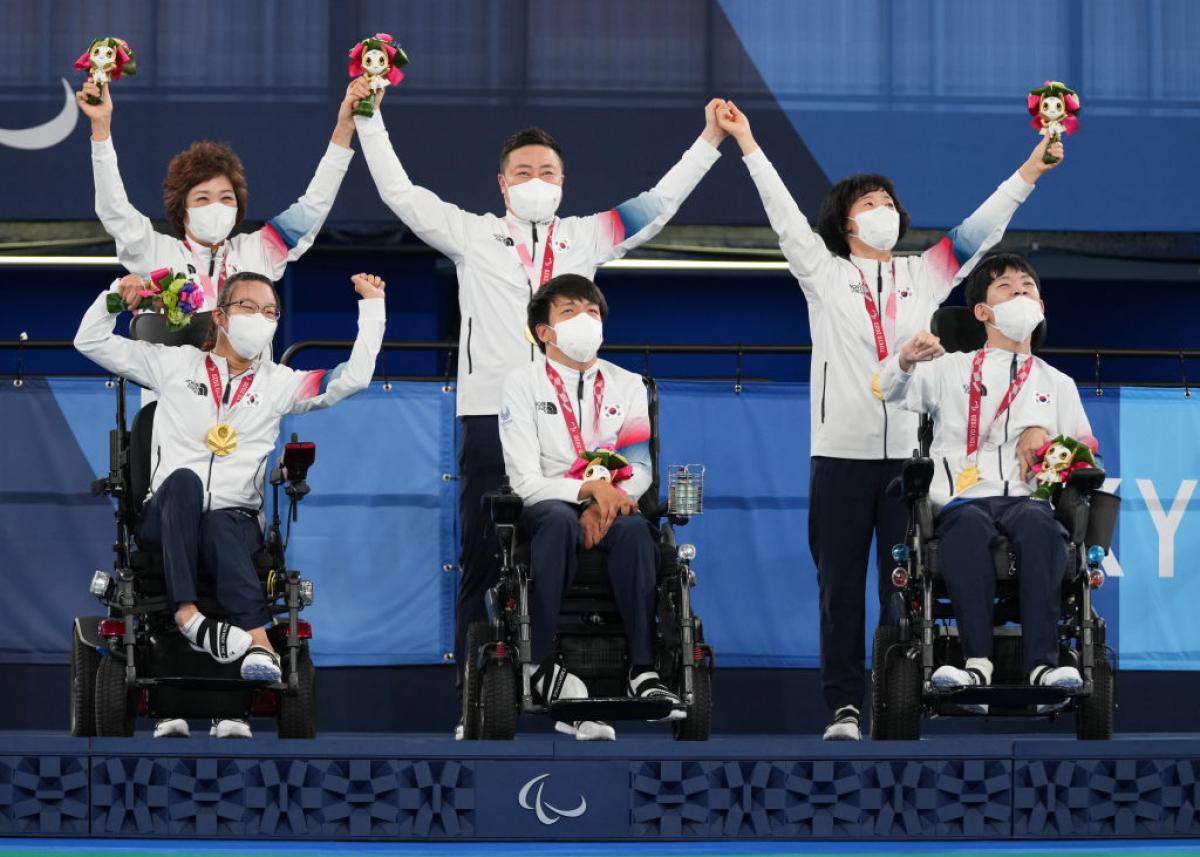 CHAMPIONS ALL: (L-R) Gold medallists Yejin Choi, Howon Jeong, and Hansoo Kim of Republic of Korea during the Boccia Pairs - BC3 Victory Ceremony at the Tokyo 2020 Paralympic Games.
ⒸChristopher Jue/Getty Images
By EJ Monica Kim | For the IPC

South Korea's Yejin Choi, Howon Jeong and Han Soo Kim scripted a cornerstone moment in their Paralympic journey by winning gold in the Boccia mixed pairs BC3 at Tokyo 2020.

“There is a saying in our country that we should try three times in life, so somehow I had strong faith to stand on top of the podium at our third edition of the Paralympic Games,” said Choi, who teamed up with Jeong and Kim at London 2012 and Rio 2016.

The trio sealed their victory after defeating hosts Japan, whose team consisted of Keisuke Kawamoto, Kazuki Takahashi and Keiko Tanaka, in the extra fifth end of the final at Ariake Arena in Tokyo.

“We were more eager to claim a victory than ever, so we didn’t give up to the end,” commented captain Jeong.

TOUGHER MINDSET WAS THE KEY

When Japan forced a tie-break 4-4 after scoring three points in the fourth end, London 2012 individual gold medallist Choi recalled their bitter experience against Brazil in the final at the latter's backyards in 2016.

“The Japanese team had three balls left while we only had one ball. I almost thought that I used up all my luck,” Choi continued.

“But, I tried my best not to forget how three of us had overcome many setbacks together for almost 10 years.

“And the captain had consistently told us, ‘Just focus on what we can do now, no matter what the situation may be’, ahead of the 2020 Paralympics.”

Rio 2016 gold medallist Jeong confessed that he struggled to rebuild his mentality after being knocked out in the mixed individual BC3 quarter finals.

“Actually, I was very confidence about the individual event. I even enjoyed working under pressure to defend the title,” the-35-year-old said.

“However, I didn’t have time to feel disappointed about the unexpected results, as it would definitely affect our team’s mood.”

Kim also managed to get over his loss in the individual quarter finals quickly while thinking about his aspiration of becoming champions.

“I was the only one who hadn’t won gold at the Paralympic Games among three of us despite participating in three editions of the Games,” Kim continued.

“We have had the best ever teamwork this season. That’s why I wasn’t nervous at all, but rather excited in every match. It is hard to describe my feelings about the long-awaited gold medal.”

South Korea’s Boccia team have taken home minimum one gold consecutively at every single edition of the Paralympic Games since Seoul 1988. This achievement made the sport have the most decorated Paralympic history in the country.

Moreover, Choi and Jeong guided the South Korean team as the flag bearer at the Opening and Closing Ceremonies, respectively.

“I heard that we were the first Boccia athletes to carry the South Korean flag at the Paralympics. I was very happy to help to raise awareness of the sport,” said Choi, who led the team with her mother and assistant Woo Young Moon.

As the trio wrapped up their journey in Tokyo, the teammates will turn into friendly rivals who are targeting to earn an individual gold medal in Paris in three years. 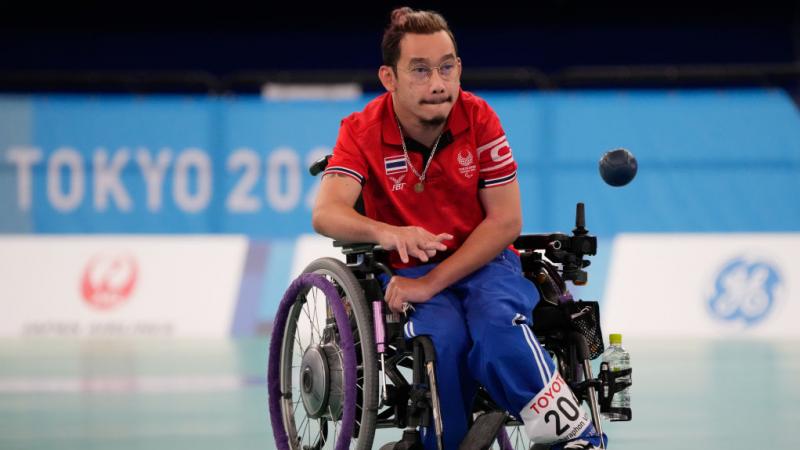 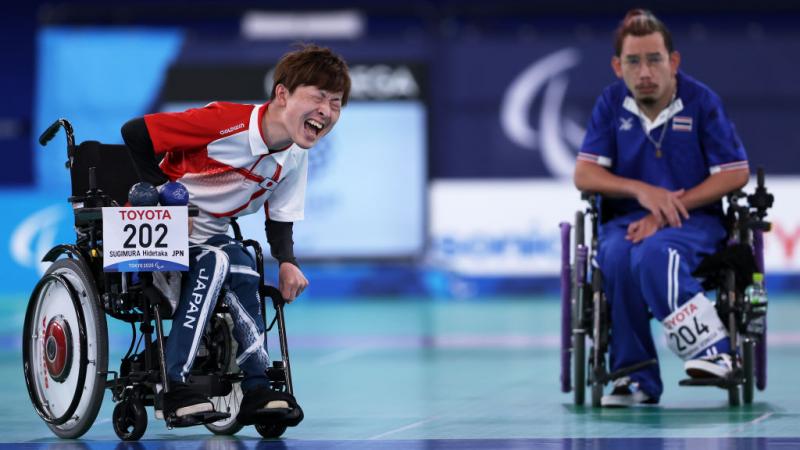