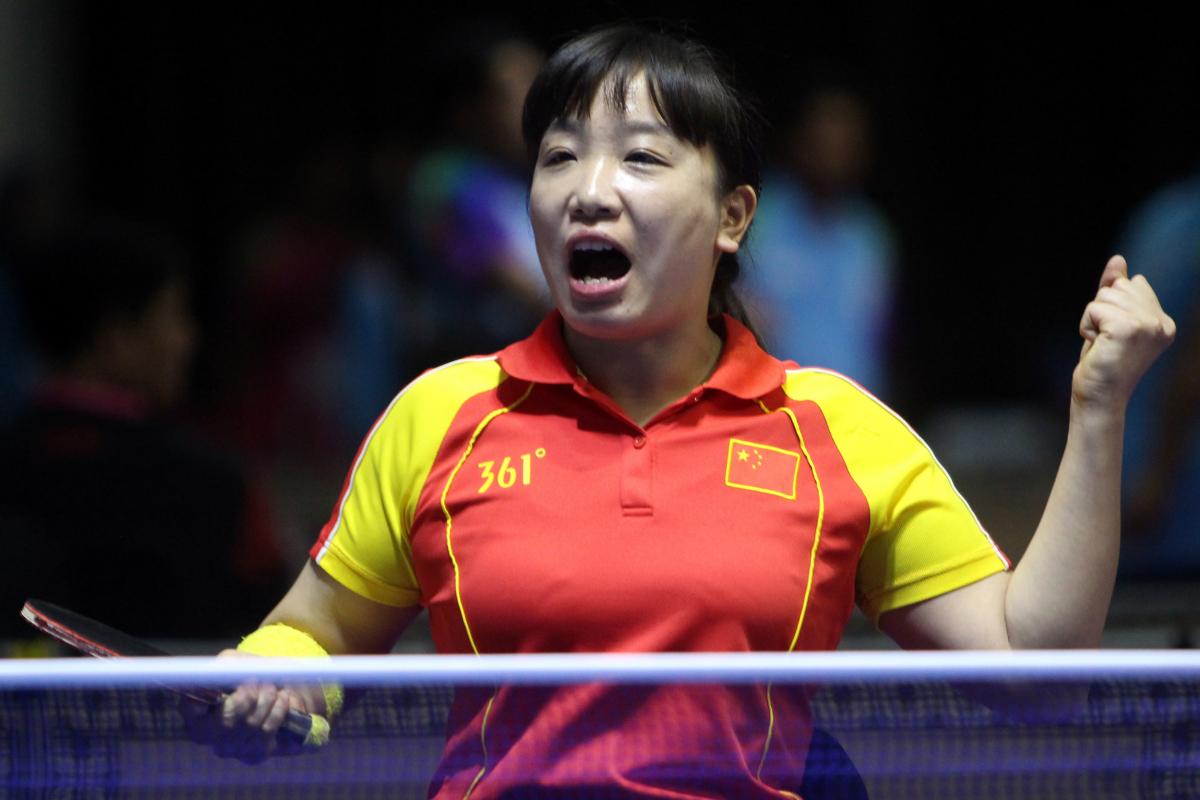 The athletics competition got underway at the Indonesian 2018 Asian Para Games on Monday (8 October) and it wasn’t long before the first world record was broken.

China and Uzbekistan had the most successful opening day in track and field with five gold medals apiece.

Uzbekistan also had a successful day in the Judo, where they shared the spoils evenly with South Korea, winning two gold medals apiece.

The shooting Para sport competition also got underway with Sareh Javanmardi once again asserting her dominance in the sport. The Iranian added another title to her collection with gold in the P4 mixed 50m free pistol SH1.

In the women’s 10m R2 air rifle standing, it was a clean sweep of medals for the Chinese women, although the event will also be remembered for Bhutan’s Dem Kinley becoming her country’s first shooter to compete at an Asian Para Games.

The first of two days of road cycling took place at the Sirkuit Internasional Sentul, a motor racing track.

Despite Indonesia winning medals in seven out of the eight events, a gold proved elusive for them.

Going into the day, title hopes were on their cyclist, Immamuddin Muhammad Fadli, a former motorbike racer who lost a foot in an accident at the same circuit three years ago.

Despite setting his heart on gold he had to settle for silver behind Wei Guoping of China in the men’s C4 event.

Silver was the order of the day for Indonesia at the table tennis too when Ana Widyasari bagged second place in the women’s singles class 11. But it was again China’s day – they won five out of the eight gold medals with South Korea taking two and Hong Kong one.

Perhaps the loudest venue today was the GBK Aquatic Centre where the performances of the Unified Korean Team and Indonesia’s Indriani Syuci had the crowd in full voice. The supporters of both competitors joined in with each other’s chanting, creating an amazing atmosphere for the athletes to perform to their best.

And they didn’t disappoint with Syuci winning gold in the women’s 100m breaststroke SB14 and a few minutes later the Unified Korean Team making history with their bronze in the men’s 4 x 100m freestyle relay 34 points.

At the end of the second full day of competition, China are stretching out their lead at the top of the medals table with 38 gold medals. Uzbekistan, South Korea and Japan are in the battle for second place. There are 95 medals being contested on Tuesday (9 October) including 11 in table tennis.