The Parapan American powerlifting gold medallist is on the way back from injury hoping to top the podium once again between 7-15 August. 04 Aug 2015
Imagen 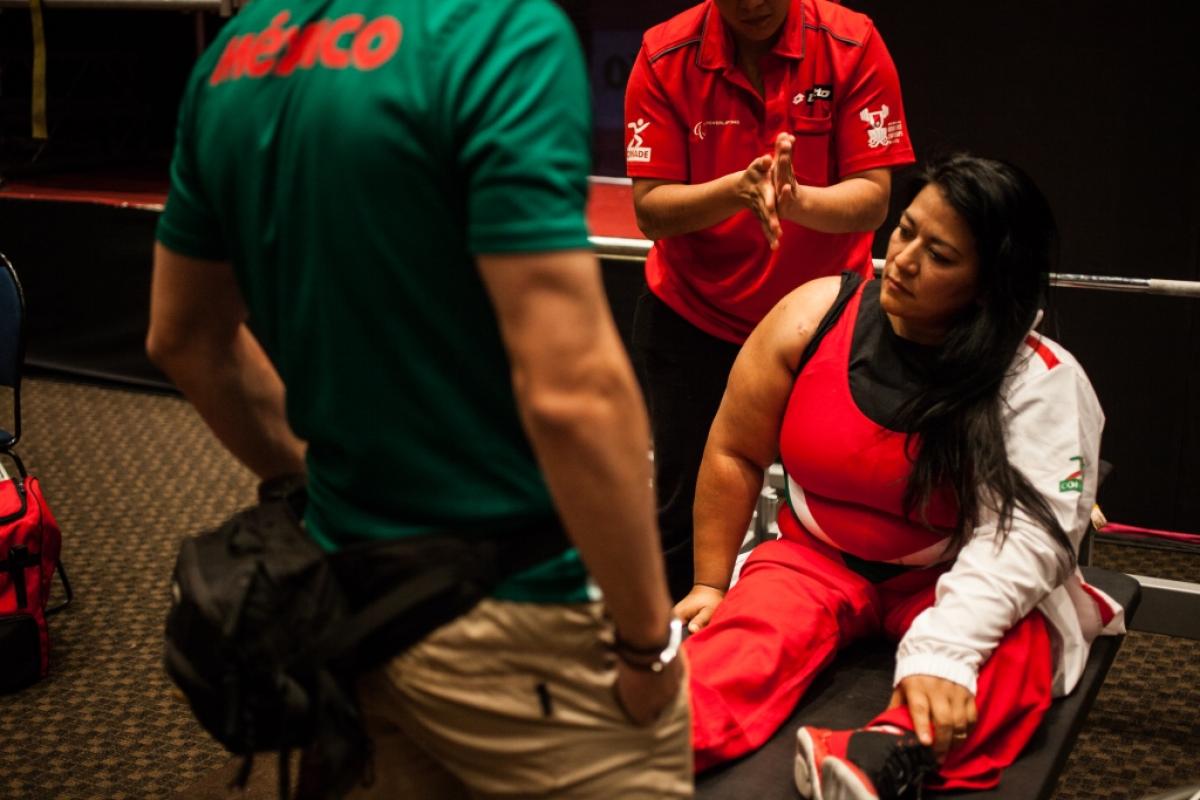 ⒸAndrea Iglesias
By Caryn Maconi | for the IPC

“The work done to get to this stage has been intense, especially in my own case with my surgeries,” Barcenas said. “But I believe that the biggest rivals are the judges and oneself.”

Mexico’s 2011 Parapan Am Games gold medallist Perla Barcenas is enjoying a return to her previous form in 2015, and is looking ahead to the Toronto 2015 edition with much excitement.

But in 2013, Barcenas had to undergo several operations on her shoulder, knocking her out of major Championships contention.

Barcenas says she is finally returning to peak fitness: “After three surgeries on both shoulders, it was important for me to return to high performance sport,” Barcenas said. “With the support of my family and my technical team, I knew that anything was possible and that I was able to go further.”

Having dropped several pounds since London 2012, Barcenas is now competing in the up to 79kg category. She lifted 125kg at the recent IPC Powerlifting Americas Open Championships in Mexico City to take the win, and her goal for Toronto 2015 is to improve that mark.

Barcenas is sure to face tough competition from Brazil’s Marcia Cristina Menezes, who finished second in Mexico City. The Mexican standout, however, prefers to focus on her own performance.

“The work done to get to this stage has been intense, especially in my own case with my surgeries,” Barcenas said. “But I believe that the biggest rivals are the judges and oneself.”

A year out from Rio

With just over a year remaining before the Rio 2016 Paralympic Games, Barcenas plans to use the Parapan Ams as a starting point.

“Toronto is a competition that will define the main work towards Rio and tell us if we are on the right track,” Barcenas said. “When I return, I will establish with my technical team the next events in which to participate. We will evaluate what was done in Toronto, and redirect or continue to work towards Rio 2016.”

When she returns to Mexico City, Barcenas will continue her training programme at the Mexican Paralympic Centre.

“After the end of London 2012, I assessed everything I had done earlier in my career,” Barcenas said. “And with an aim to remain professional, I found all the support and backing I needed.”

That support now includes a staff of dedicated experts both inside the gym and out. For Barcenas, a typical week includes one-two daily workouts of several hours each; three physiotherapy sessions for recovery; two sports psychology sessions; and regular monitoring by both a nutritionist and a medical doctor.

“Representing Mexico is a high honour, which requires the highest delivery of commitment and work,” Barcenas said. “I’m still dreaming, but to become the best, I keep working hard every day.” 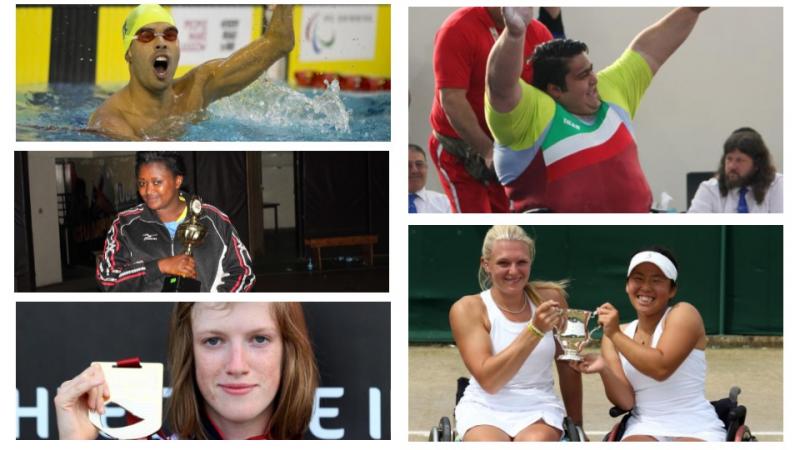 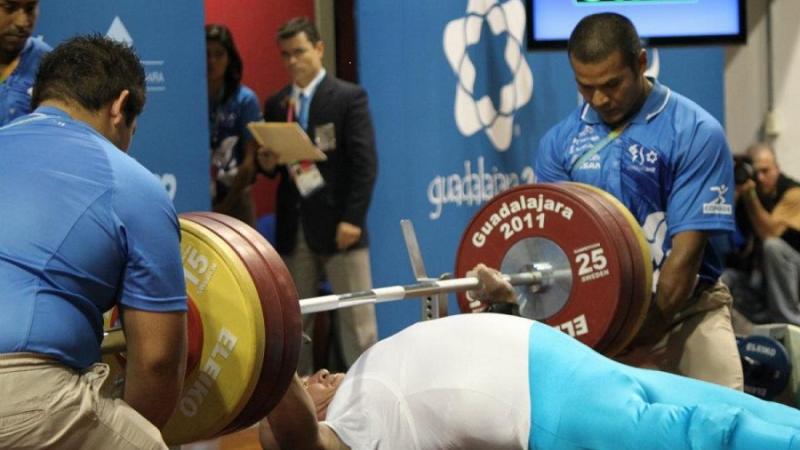 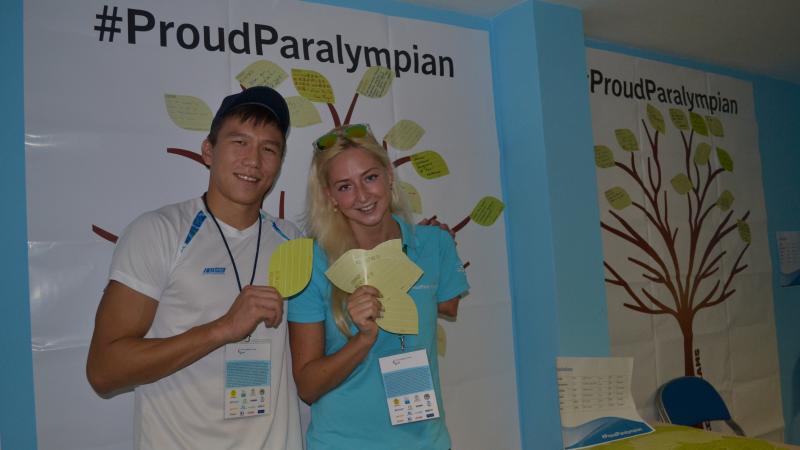 Powerlifting
Rahman king of the powerlifters at Almaty 2015