The International Paralympic Committee (IPC) is considering a range of actions to reduce the number of anti-doping violations in para-sport, particularly in powerlifting. 28 Jul 2014
Imagen 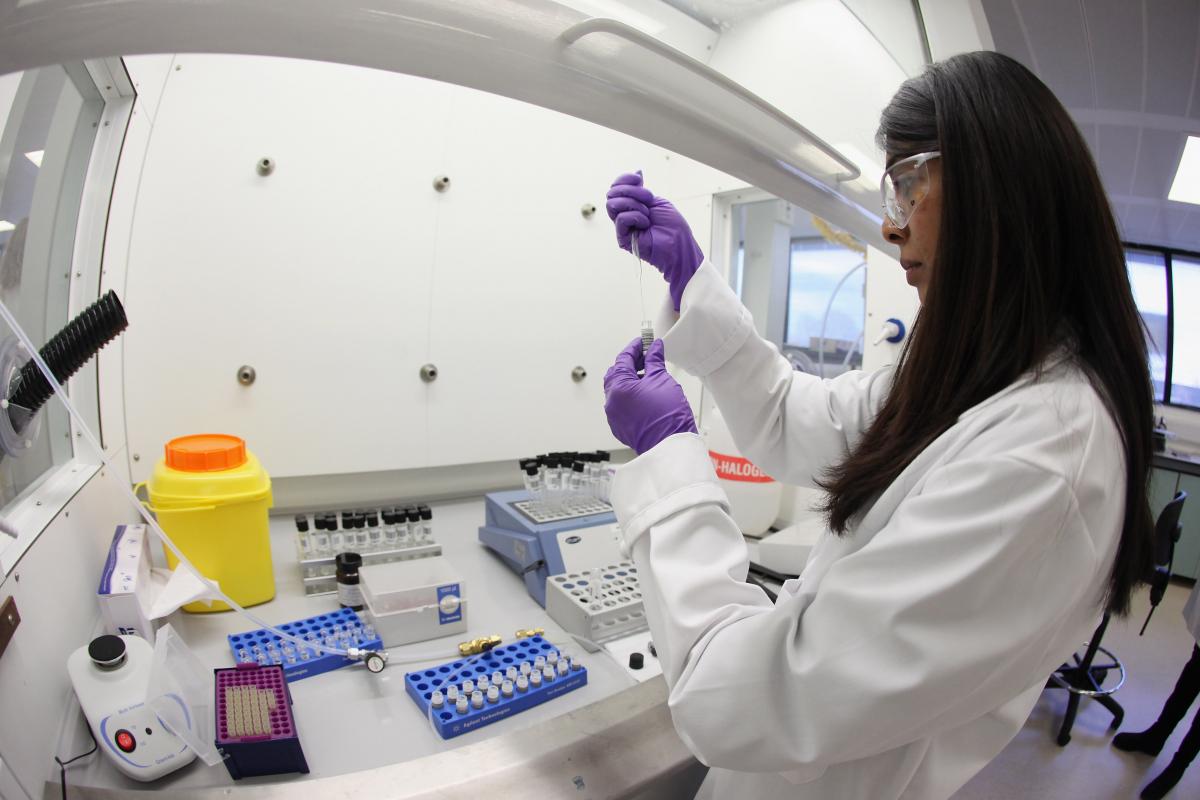 "We take doping in sport extremely seriously and, as our testing programme clearly shows, we are 100 per cent committed to finding the cheats and suspending them from the sport."

In the last 14 months alone, 13 powerlifters have been suspended for failing drug tests despite the IPC Powerlifting conducting more tests than ever before and implementing a comprehensive education programme for athletes and support staff.

As a result, the IPC and the IPC Anti-Doping Committee are now considering a range of actions it may take against a country that has repeatedly had athletes fail drugs tests.

The actions will be presented to the IPC Governing Board in October and, if approved, will be included in the new IPC Anti-Doping Code and will come into effect on 1 January 2015.

Imposing financial sanctions on an NPC and reducing the number of slots an NPC is allowed for athletes to compete in a particular sport at the Rio 2016 Paralympic Games are just two of a range of actions the IPC is considering.

Xavier Gonzalez, the IPC’s Chief Executive Officer, said: “Doping cheats, and those supporting them, have no place in IPC Powerlifting. We take doping in sport extremely seriously and, as our testing programme clearly shows, we are 100 per cent committed to finding the cheats and suspending them from the sport.

“We are disappointed with the high number of positive tests in recent years despite IPC Powerlifting’s best efforts to educate powerlifters and support staff around the world.

“We’re more disappointed however at the number of athletes across all sports who, during anti-doping hearings, have said they have received no education or support on anti-doping from their NPC, despite the fact that this is ultimately their responsibility.

“The IPC will be increasing our efforts further but the NPCs also must fulfil their obligations too.

“They have a duty to ensure their athletes are not cheating and are fully aware of the rules, especially in light of all the supplements that are out there. If they fail this duty, then they, as well as the athlete, may face a range of actions should an ant-doping violation occur.”

In 2013 in an effort to reduce doping in powerlifting, around 850 lifters and their support staff were educated on the importance of anti-doping at various competitions around the world as part of IPC Powerlifting’s “Raise the Bar – Say No! to Doping” campaign.

IPC Powerlifting also increased the number of tests, covering urine and blood, last year by 65 per cent on 2011, the previous non-Paralympic Games year.

To maintain a fair and consistent qualification pathway for the Rio 2016 Paralympic Games, the powerlifting qualification guide published last year also states that in addition to meeting the Minimum Qualification Standard, all athletes must attend at least one IPC approved powerlifting competition each year leading up to the Games.

Xavier Gonzalez, said: “Going forward, the IPC will continue to educate athletes and their support staff on the importance of anti-doping. We will conduct workshops and produce materials in a variety of languages to make it easier for athletes to understand the message.

“We will also be stepping up the number of tests we conduct each year, both in and out of competition, and covering blood and urine.

“But countries also have to act. No longer can they neglect their responsibilities when it comes to anti-doping education for athletes.” 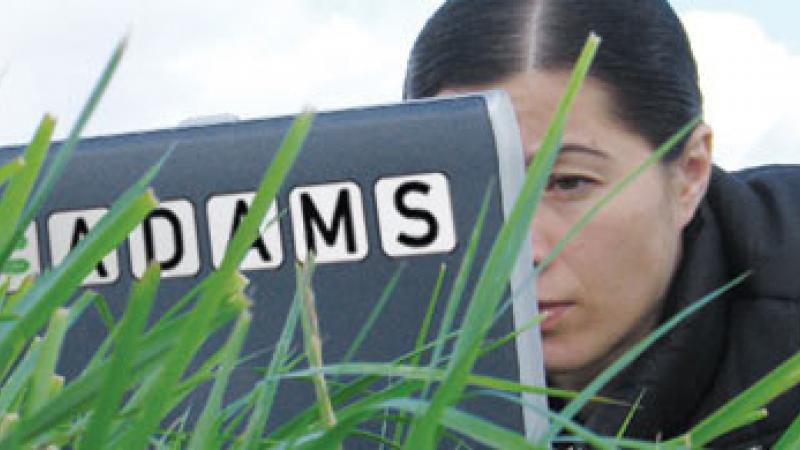 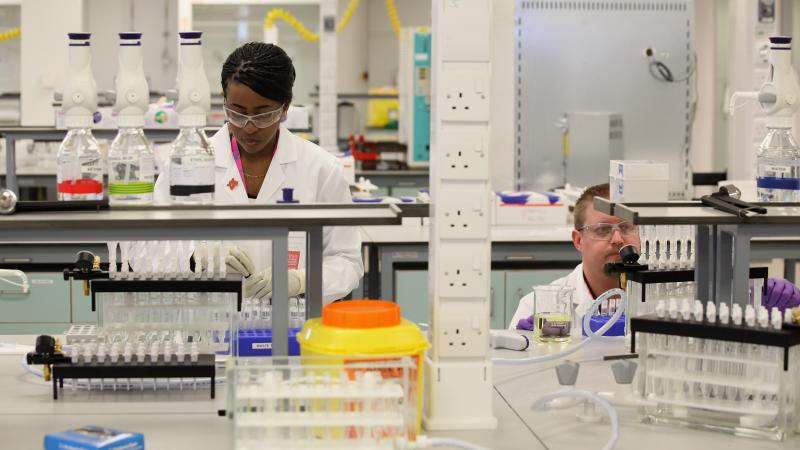