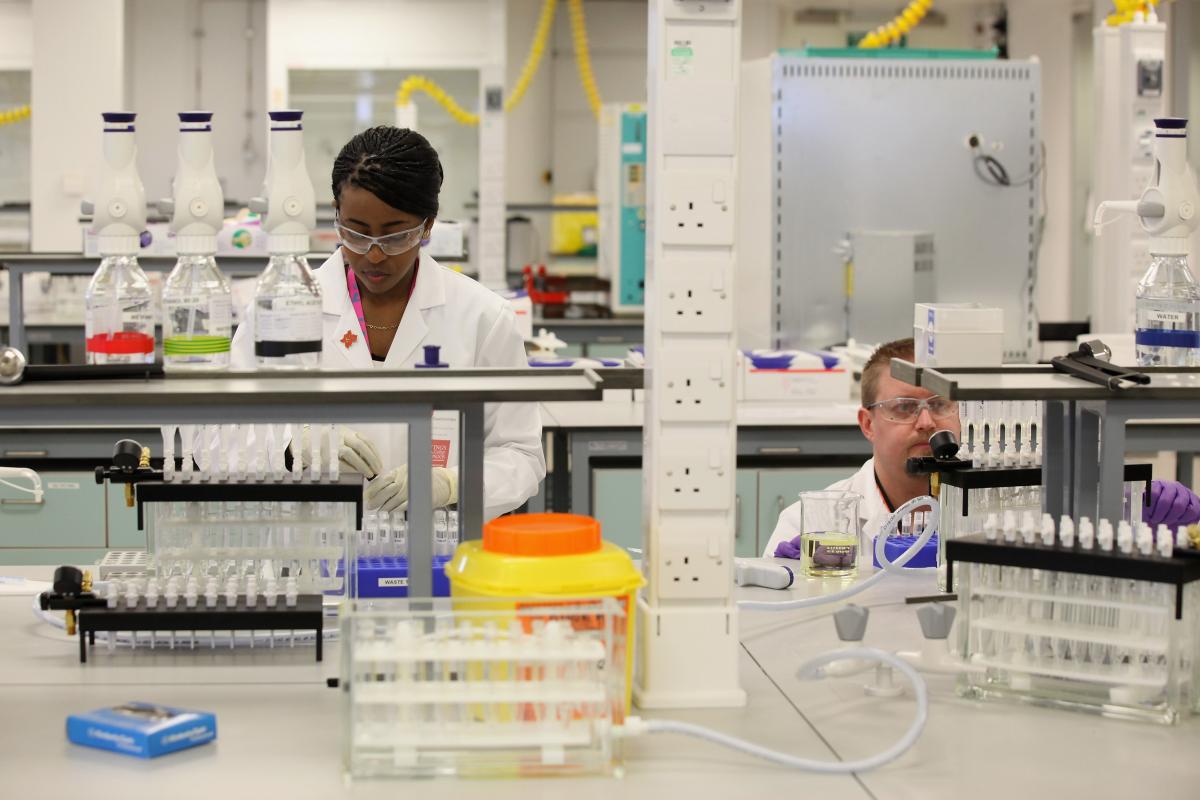 As a signatory of the World Anti-Doping Code (WADC), the IPC remains committed to a doping free sporting environment at all levels.

Rostami returned an adverse analytical finding for Methylhexaneamine in a urine sample provided on 7 April 2014 following his participation at the IPC Powerlifting World Championships in Dubai, UAE. This substance is included on the World Anti-Doping Agency (WADA) 2014 Prohibited List under the category S6. Stimulants and is prohibited in-competition.

As a result of his violation, Rostami will be ineligible from competition for two years from 7 April 2014 and has been fined EUR 1,500.

All Rostami’s results obtained from the date of the test and onwards will be disqualified with all the resulting consequences including forfeiture of any medals, points, records and prizes. This includes the world silver medal he won on 7 April in the men’s up to 72kg. As a result, Russia’s bronze medallist Sergei Sychev will now receive the silver and China’s Peng Hu will move up from fourth to bronze. 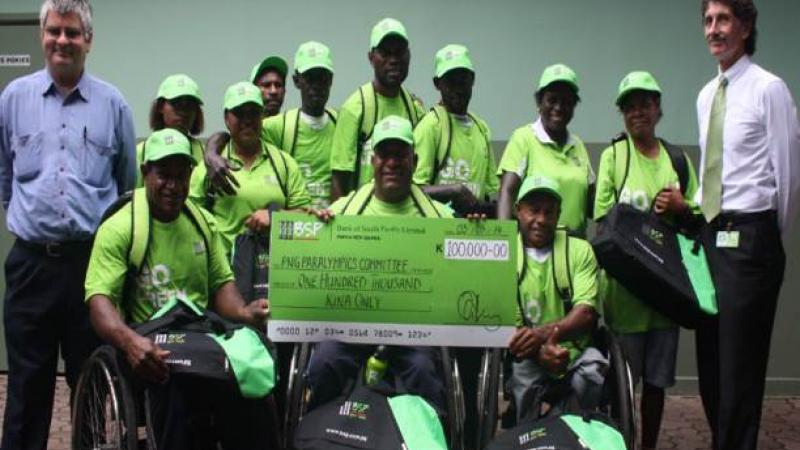 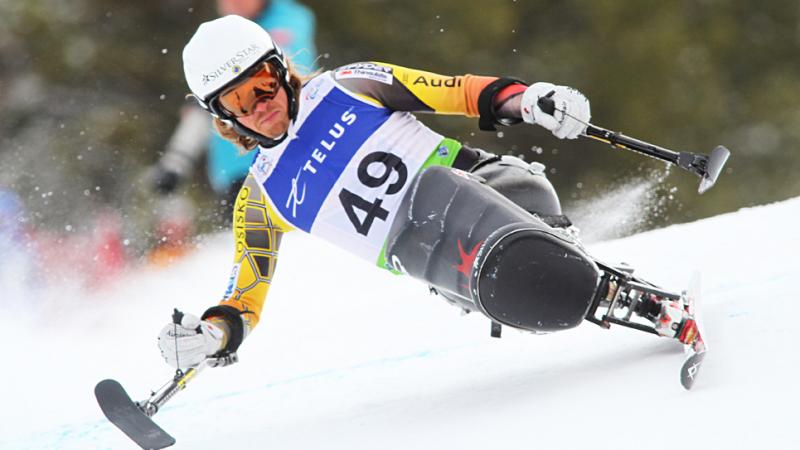