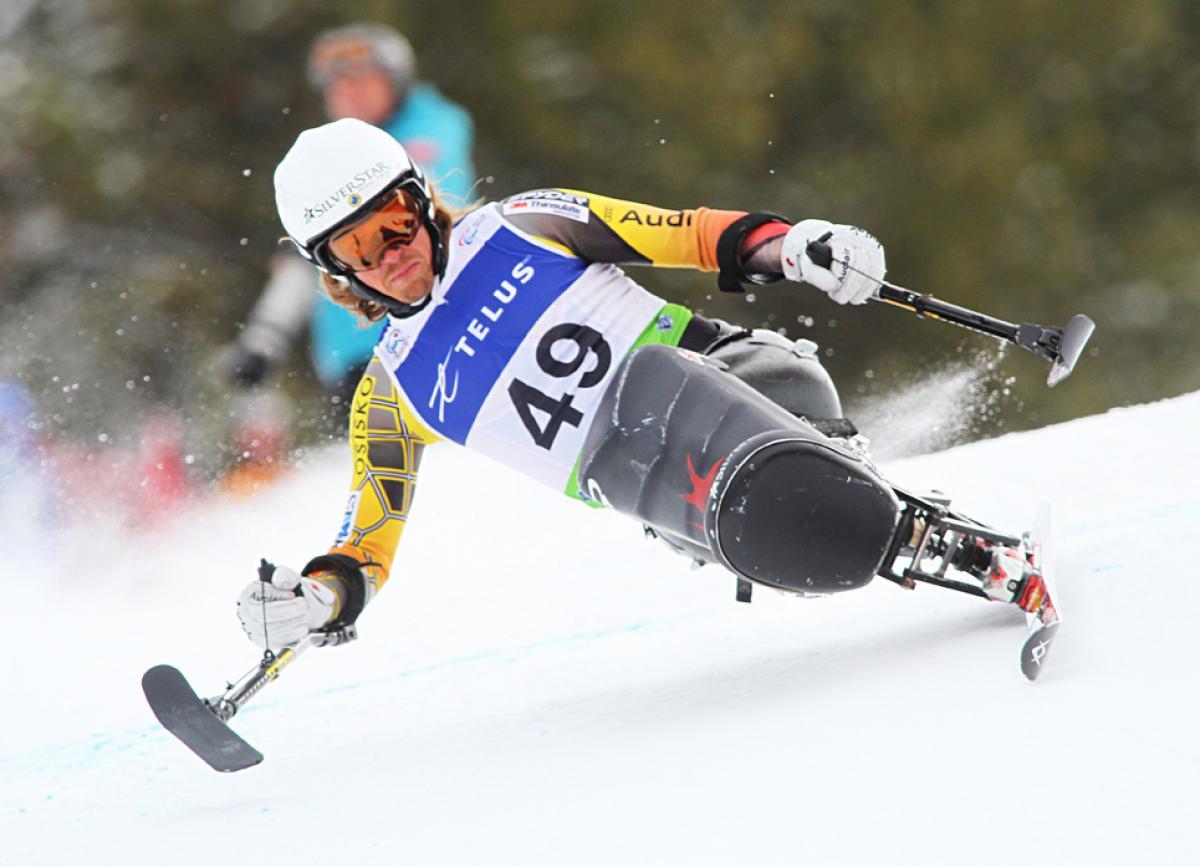 The Canadian Paralympic Committee (CPC) is thrilled to have won the 2014 Most Valuable Amateur Sport Property award at the Canadian Sponsorship Forum.

The distinction marks the first time the CPC has won the prestigious award created in 2012 by Ipsos Reid and TrojanOne - and marks the rapidly growing awareness and value of the Paralympic brand in Canada.

"With the Vancouver 2010 Paralympic Winter Games as a catalyst and continuing through to London 2012 and Sochi 2014, we have enjoyed increased partner and sponsor engagement, activation and revenues, along with growing recognition of our athletes and brand among media and all Canadians," said François Robert, Executive Director, Partnerships, at the Canadian Paralympic Committee. "Sochi in particular marked an exponential leap in partner activation and promotion, supported by a new Canadian Paralympic broadcast consortium.

"We are so grateful to our supporters, as well as our world-class athletes, who are at the core of this success. Indeed, our remarkable athletes and their accomplishments motivate partners and sponsors to pledge their support and derive value from their affiliation with the Paralympic movement in Canada."

In 2012, Ipsos Reid and TrojanOne partnered on a groundbreaking new research study - Canada's Most Valuable Property - establishing a "Value Metric" and uncovering the seven key drivers of emotional connection between Canadians and the companies that sponsor the properties they care most about.

To achieve this, the study undertook a vigorous multi-stage methodology, including: detailed secondary research and consultations to identify 513 Canadian properties that were narrowed down to 100 based on a strict set of criteria; in-depth focus groups with executives from both sponsors and properties to articulate the key drivers of value in sponsorship, and a nationwide survey of Canadians to assess and rank the properties.