Huge news for ice sledge hockey fans as they will be able to follow their national teams from the A and B-Pools in a global league from 2014-15. 28 Jul 2014
Imagen 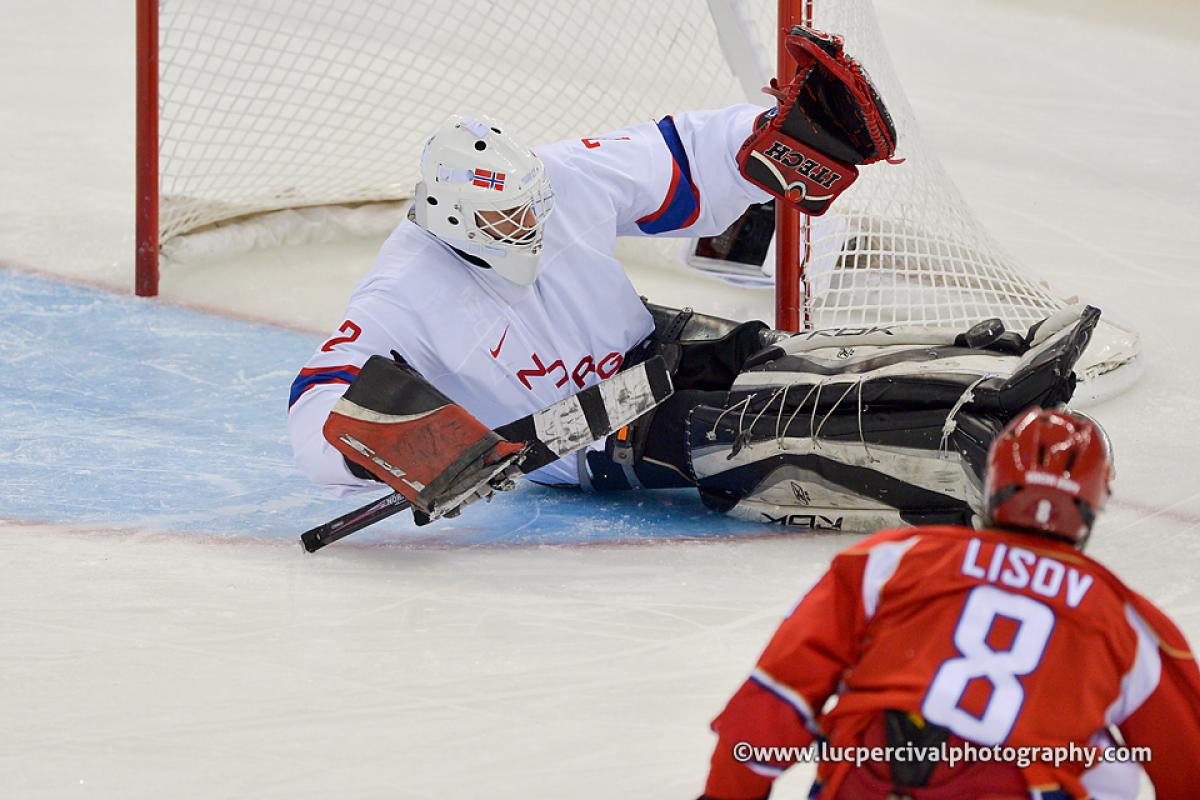 “We want to make it easier for existing fans and media to follow their national teams and favourite players as well as attract whole new generations of fans to the ice.”

IPC Ice Sledge Hockey has announced that the 2014-15 season will feature a brand new competitive series for A and B Pool national teams.

The IPC Ice Sledge Hockey World Series aims to bring together matches that currently take place between countries as well incorporate new fixtures, in order to formalise the competition calendar after the huge success of ice sledge hockey at the Sochi 2014 Paralympic Winter Games.

It is also hoped that the move will provide the sport, teams and athletes with more exposure ahead of the World Championships A Pool scheduled for Buffalo, New York, USA, from 24 April-2 May 2015.

Keith Blase, IPC Ice Sledge Hockey Sport Technical Committee Chairperson said “This is a huge move for the sport in bringing together the wide variety of competitions that already take place to further develop the competition calendar, as well as a future marketing opportunity to take it to the next level.

“It is a chance to further professionalise the game as a whole new structure will be built around the World Series in terms of officiating and results.

“We want to make it easier for existing fans and media to follow their national teams and favourite players as well as attract whole new generations of fans to the ice.”

National Paralympic Committees and teams have been invited to submit their A-Pool and B-Pool fixtures to be part of the World Series. Teams from both pools will play against each other and the points adjusted accordingly.

A full calendar will be announced soon.

At the end of the season, awards will be given for top scorer and best goaltender and the sport’s Technical Committee will choose a season all-star team. There will also be a special accolade – the Thor Kleppe Award – given to the team that has accumulated the most points over the season. The award takes its name from the Norwegian former IPC Ice Sledge Hockey chairperson Kleppe who was instrumental in getting the sport into the Paralympic Winter Games and sadly passed away earlier this year.

The final of the men’s competition from Sochi 2014 which saw the USA win gold against Russia was broadcast live on NBC, a landmark occasion which showed the growing interest and profile of the sport. 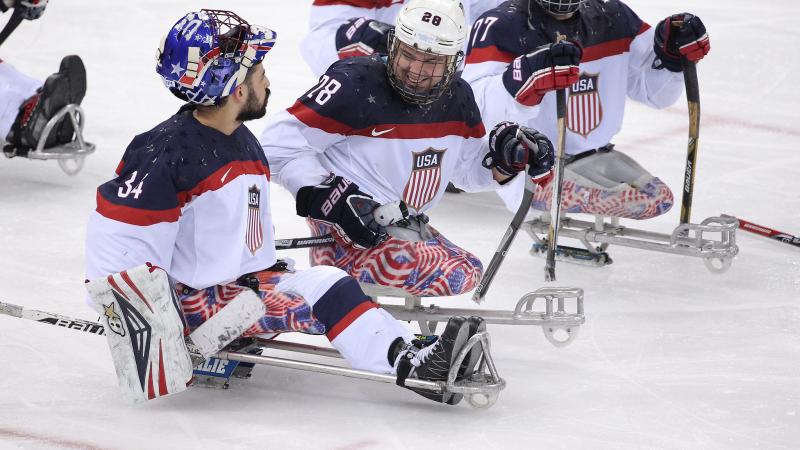