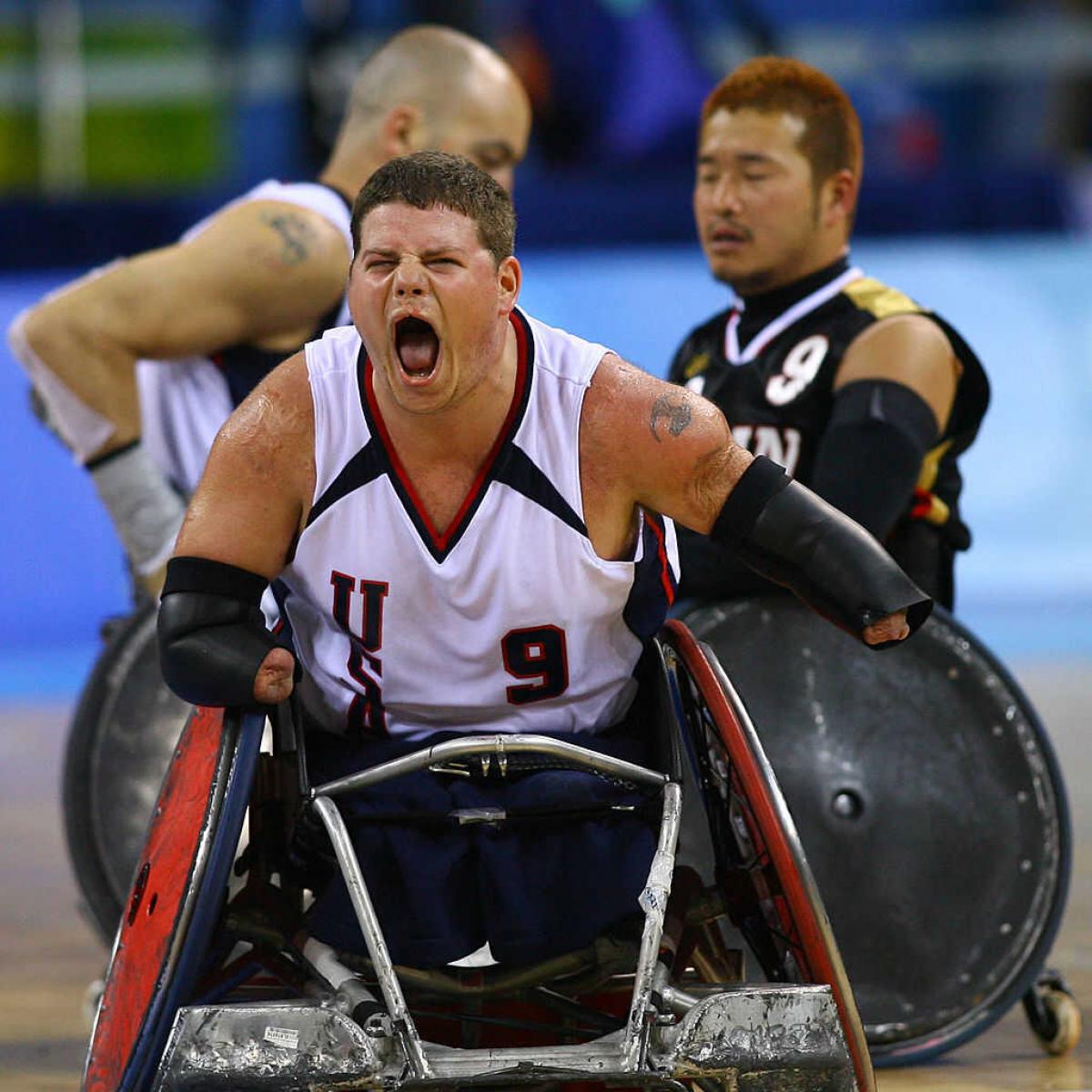 The International Paralympic Committee sends its condolences to the family and friends of US Paralympic and world champion Nick Springer.

Springer was a two-time Paralympian and Beijing 2008 gold medallist in wheelchair rugby. He passed away at age 35.

Springer contracted bacterial meningitis at 14 years old. The infection was very severe that he was put into a medically-induced coma for two months. His hands and his legs below the knees had to be amputated.

Growing up as a New York Rangers ice hockey fan, Springer tried Para ice hockey, which led him to wheelchair rugby. He landed a place on the US World Championship team that won gold in 2006, and Springer added a Paralympic title two years later. Team USA repeated as world champions in 2010, and the New York native competed at one more Paralympics, securing bronze at London 2012.

Springer also became an advocate for meningitis awareness, working with the National Meningitis Association and doing public speaking to raise awareness of the importance of vaccination, while working with survivors on their recovery. 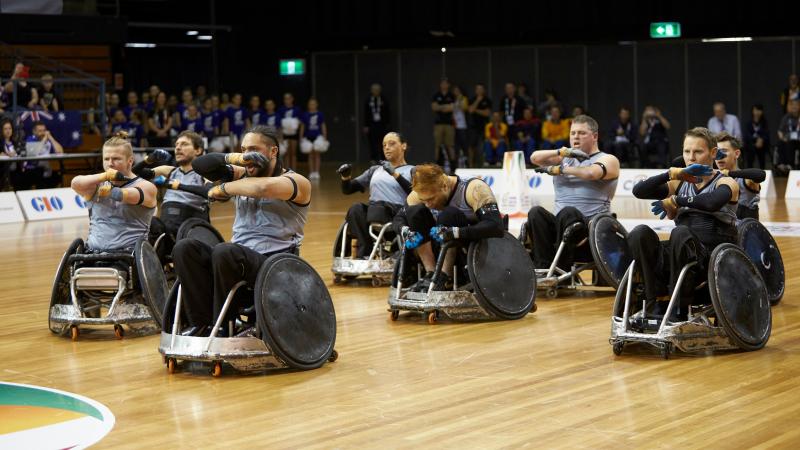 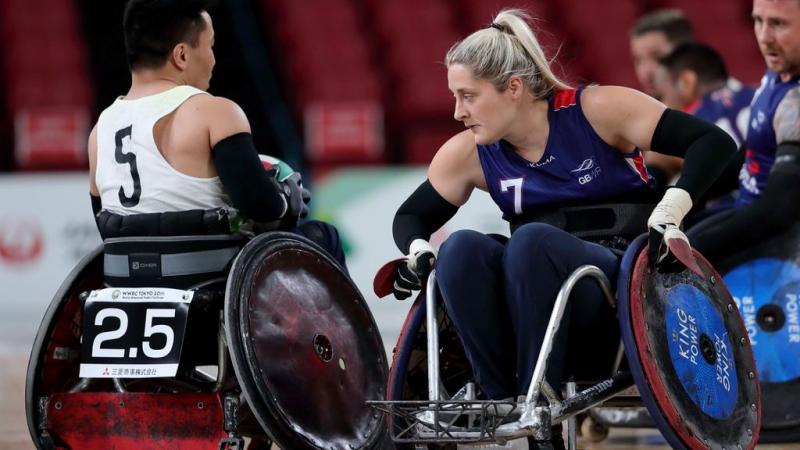