Ellen Keane will compete at the 2014 IPC Swimming European Championships, having become a Paralympian even before finishing her exams. 23 Jul 2014
Imagen 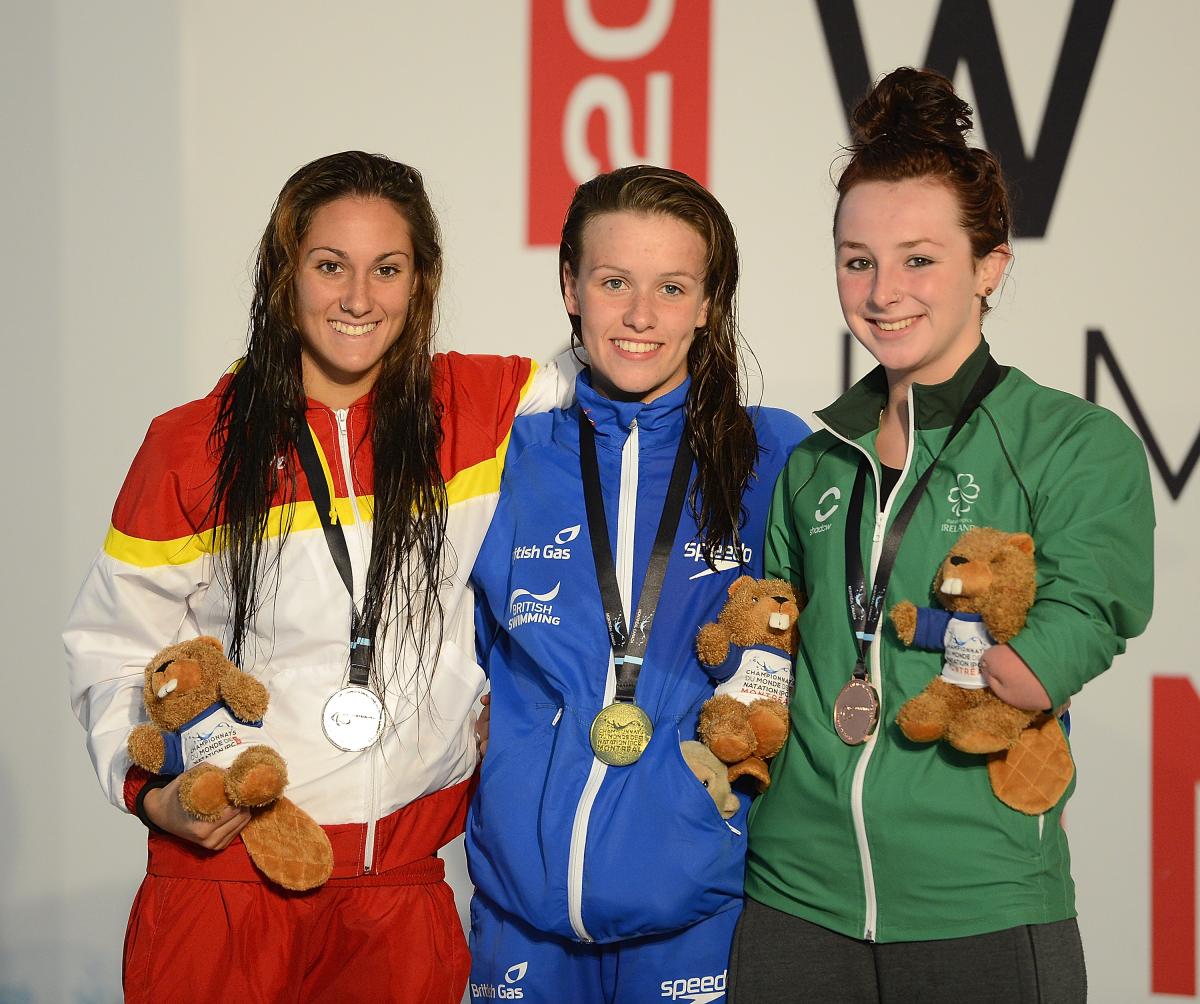 ⒸGetty
By Ryan Hills | for the IPC

“I'm just excited to be back in the water and back competing, because I've not done as much this year”

Irish Paralympian and World Championship medallist Ellen Keane will return to the pool at the 2014 IPC Swimming European Championships in Eindhoven, the Netherlands, in August eagerly awaiting her exam results before shifting her focus to the Rio 2016 Paralympic Games.

“This summer, is really for me, just a stepping stone on the way to Rio,” Keane said. “Performing on the worldwide stage is my priority, and although I want to do well in Eindhoven, my biggest goal is to be successful at the next Paralympics.”

Keane's progress and training has been somewhat limited over the past year, with her focusing on school work, meaning less time has been spent in the pool. The 18-year-old does not believe that should have too much of an effect on her performances at the Euros which run from 4-10 August.

“I'm just excited to be back in the water and back competing, because I've not done as much this year,” she said. “I've been focusing on my last year of school and exams, but that's all out of the way now.”

Keane, from Dublin, has found time to create a new training regime, which will come to a head at Eindhoven. “I've got a new routine, so I'm particularly looking forward to seeing how much impact that's going to have on my performances. I'm feeling much stronger and confident because of it, so let's just see if it improves me.”

The S9 swimmer, who picked up two bronze medals at the 2013 World Championships in the 100m butterfly and the 100m breaststroke, is confident of replicating her success there, but knows she has some seriously tough competitors to beat. With the likes of Great Britain’s double world champion Amy Marren, Spain’s Sarai Gascon and 2013 gold medallist Russian Oleysa Vladykina all vying for glory, Keane will need to be at her best to finish in the medals.

“There's definitely a rivalry in my classification, but it's a healthy one. We all obviously want to win individually, but when someone else does a particularly good swim, we're happy for them,” she said.

Keane will be one of around 400 athletes from 40 countries taking their next step on the road to Rio 2016 at the European Championships from 4-10 August.

More information can be found at the Eindhoven 2014 website.

All morning and evening sessions will be livestreamed at www.ParalympicSport.TV. 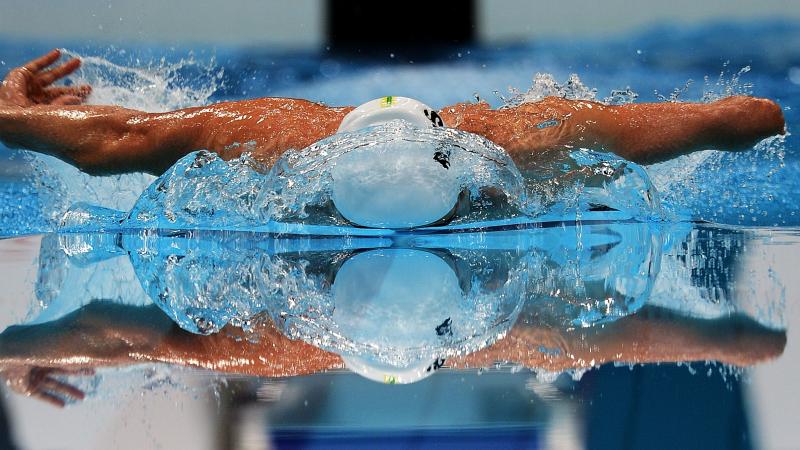 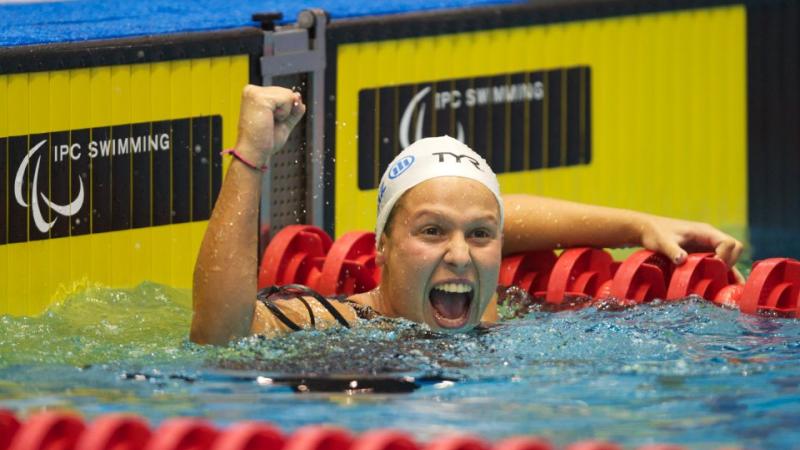 Swimming
France’s Lorandi playing it safe ahead of Euros 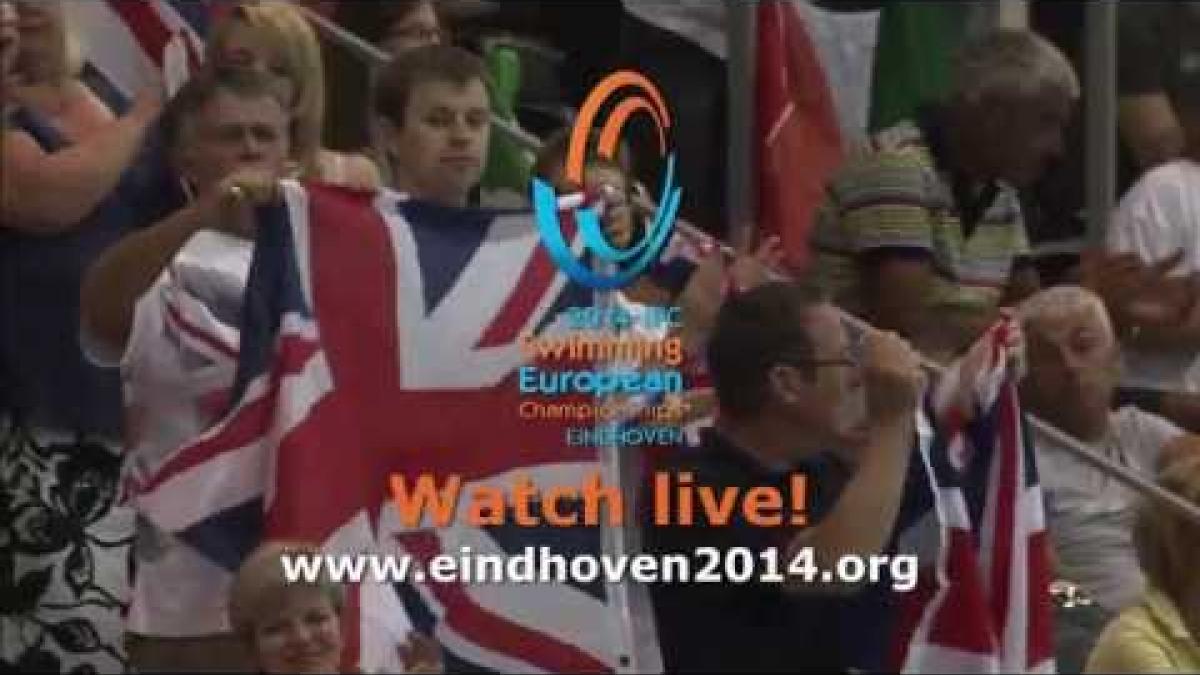 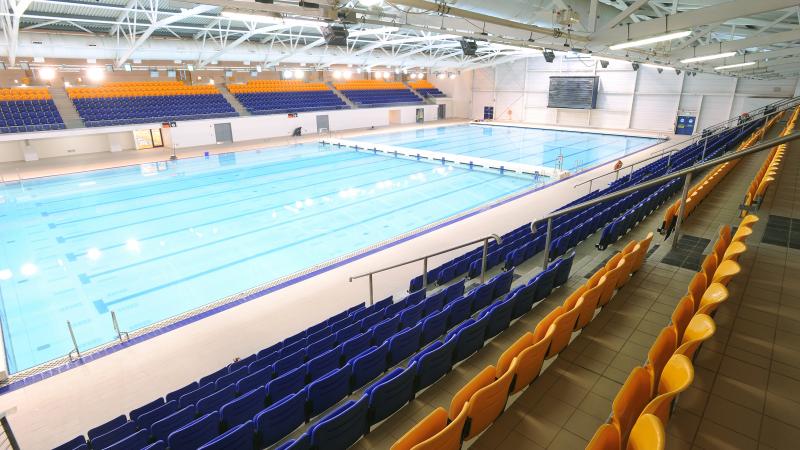