Italy all set to compete on home ice

Norway, Canada and South Korea and the hosts will face each other at an international tournament in Torino from Monday (7 December). 04 Dec 2015
Imagen 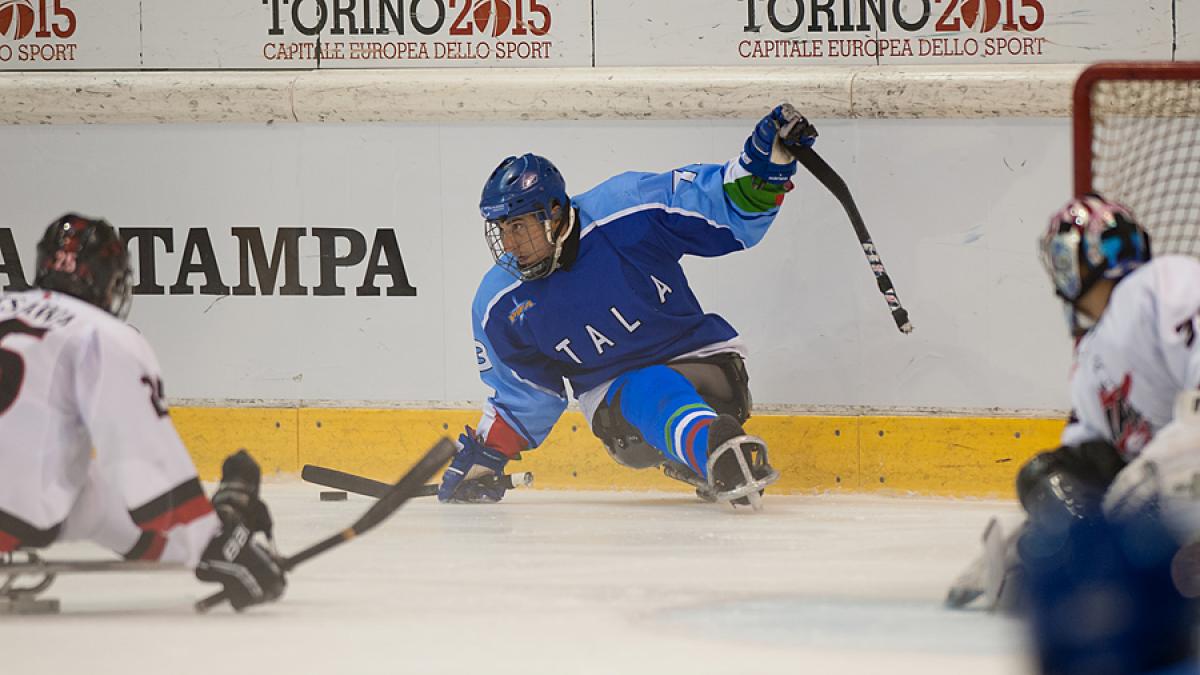 Players from Italy, Norway, Canada and South Korea have arrived in Torino, Italy, for an international ice sledge hockey tournament which gets underway on Monday (7 December) at the Palatazzoli ice rink.

To celebrate IPC Ice Sledge Hockey has revealed its list of Ones to Watch for 2015-16, featuring some of the best players in the world today.

Returning from their best-ever finish at a World Championships A-Pool with fifth place in 2015, the home team will field a strong line-up in Torino.

However Leperdi was cautious about Italy’s chances, as injuries and other commitments have ruled out a few of their key players.

“Unfortunately we have important injured players [Andrea Macrì, Bruno Balossetti] and others who can't be 100 per cent available because of their work. Personally I broke a finger few weeks ago,” Leperdi said.

However the 42-year-old quadruple Paralympian believes that the series is a chance to test some up-and-coming faces.

“We need to let the younger players gain experience and this will certainly be an occasion,” Leperdi continued. “Moreover we have been studying the other teams and tried new tactics solutions lately. Of course we must keep our physical condition at our top, even if sometimes it's hard to reconcile our work and family.”

Leperdi also believes that 2015 World Championships A-Pool silver medallists Canada remain the favourite to win the tournament. They have sent some key players to Torino, including seasoned forward and team captain since 2011, Greg Westlake, Brad Bowden, Billy Bridges and Corbin Watson, all whom were present in Buffalo, USA, when Canada took second place.

But Canada are not the only team to send their best to Italy. Norway have named some familiar faces, including defender Thomas Jacobsen and forward Rolf Pedersen, who made it to the bronze medal game in Buffalo before suffering a devastating loss to Russia in overtime.

And South Korea, who will be looking towards their lightning fast forward Seung-Hwan Jung to take their games to the wire, are not to be discounted. The team were promoted to the A-Pool in 2015-16 after their gold medal win at the B-Pool Worlds in Ostersund, Sweden.

Coverage of all games will be shown at IPC Ice Sledge Hockey’s website, courtesy of Italian broadcaster Rai. 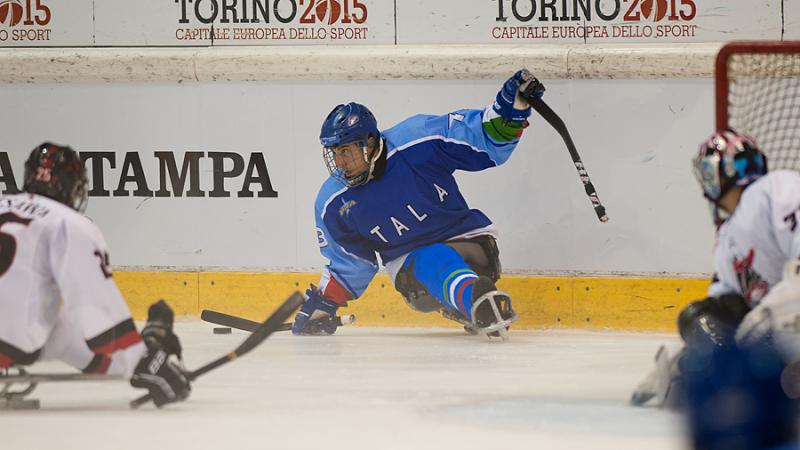 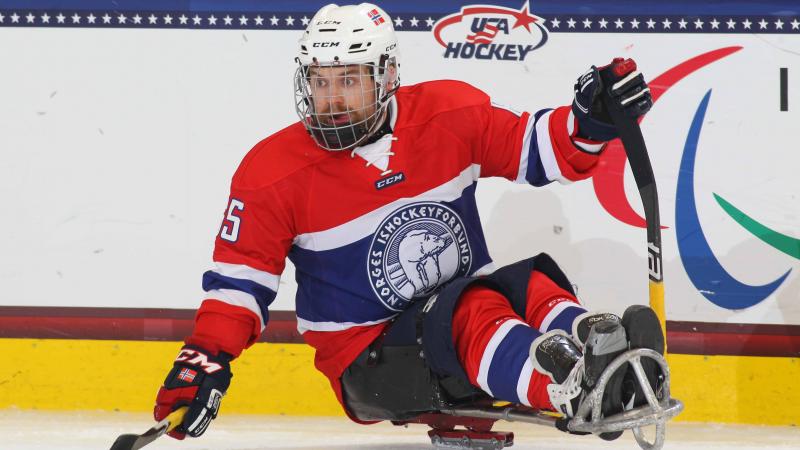 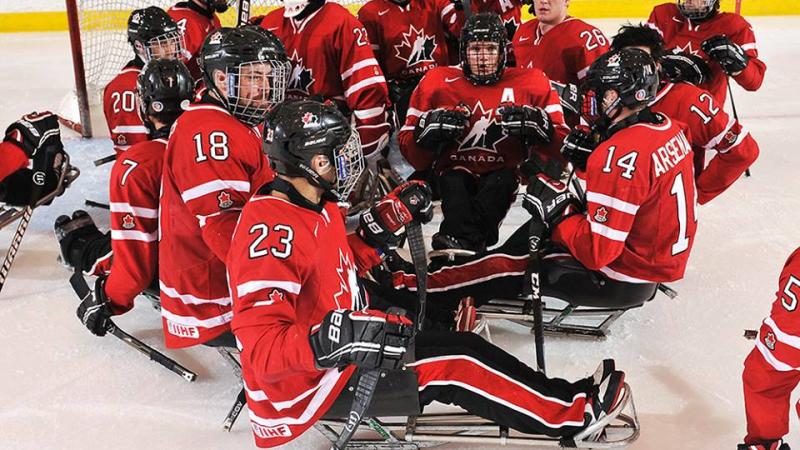 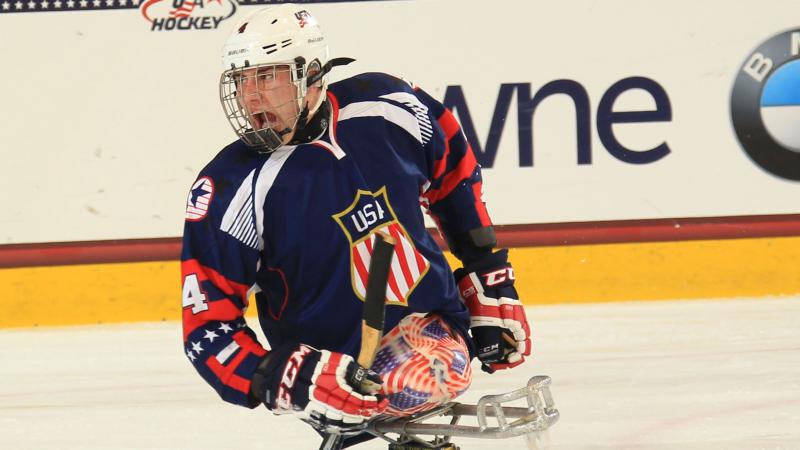