Three of the four Grand Slams are set for next year. 17 Aug 2015
Imagen 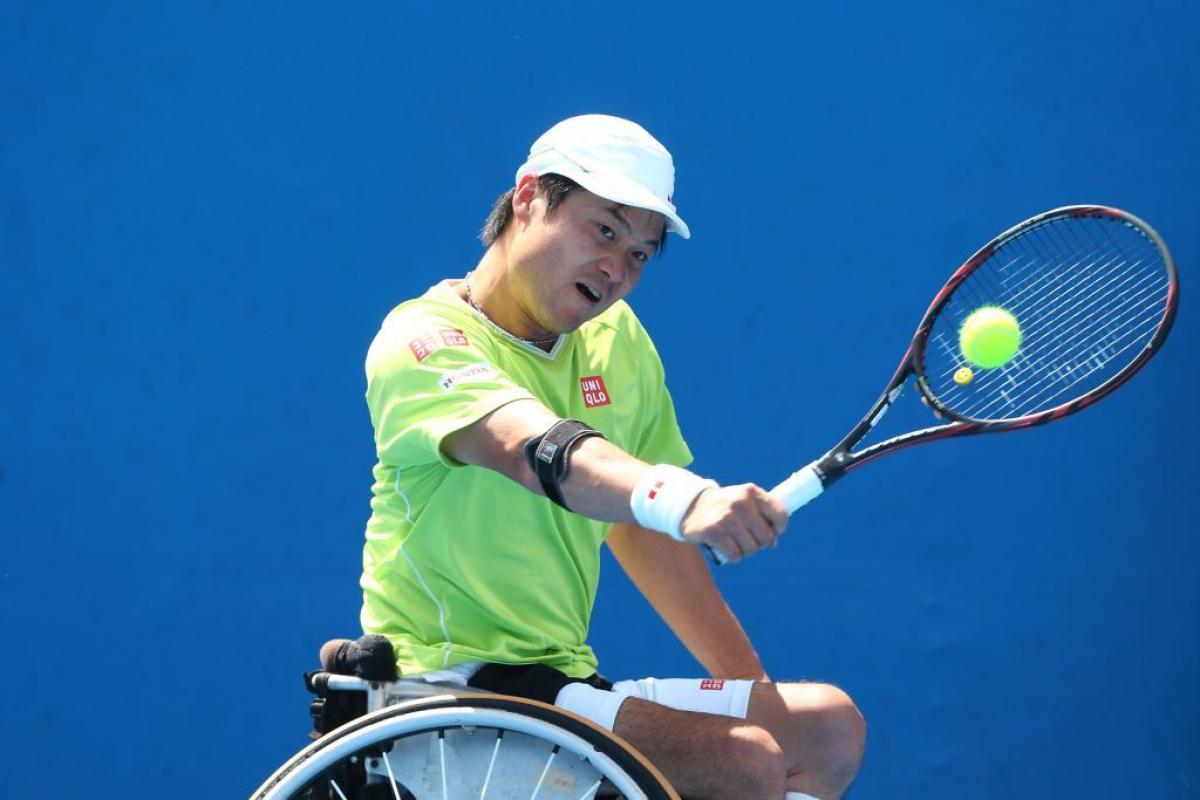 The International Tennis Federation (ITF) has published their full calendar for the 2016 UNIQLO Wheelchair Tennis Tour, which begins on 3 January with the ITF 3 Series New Zealand Open in Auckland.

The calendar, updated as of 10 August 2015, contains three of the four Grand Slams – the Australian Open, the French Open and Wimbledon.

A tournament will not be held at the US Open due to coinciding dates with the Paralympic Games, which will be held in Rio de Janeiro, Brazil, from 7-18 September.

The calendar also contains six Super Series events in Australia, South Africa, Japan, France, Great Britain and the United States. The first Super Series of the year, the APIA International Wheelchair Open, is set from 11-17 January in Sydney, Australia. It then moves to Johannesburg, South Africa, for the ACSA SA Open from 4-10 April.

The UNIQLO Wheelchair Tennis Tour consists of more than 160 tournaments in over 40 countries, covering all parts of the world, in 2014. Total prize money for the tour is over USD 1.5 million.

UNIQLO became the official title sponsor of the Tour in June 2014. The tour is divided into multiple grades from the lowest level of futures, of which there are the greatest number of tournaments each year, up to the four Grand Slam events. At the end of the year, the No. 1 ranked men and women are crowned Wheelchair Tennis World Champions at the ITF World Champions Dinner, held during Roland Garros in Paris.

The 2016 UNIQLO Wheelchair Tennis Tour calendar as of 10 August 2015 can be downloaded in PDF format at the ITF’s website. 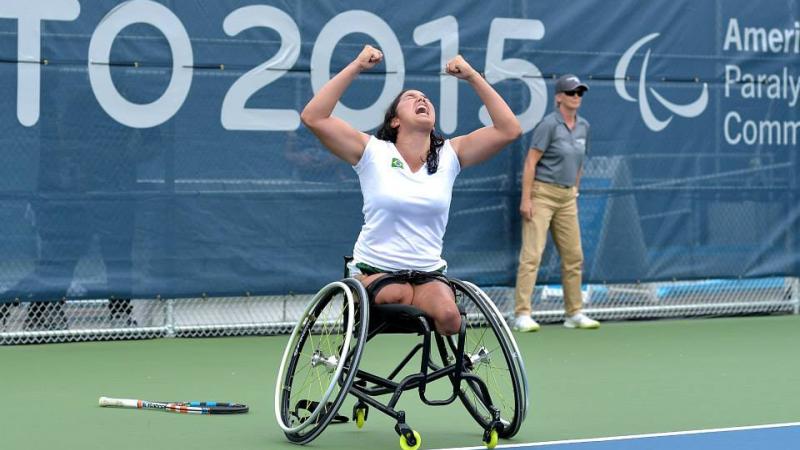 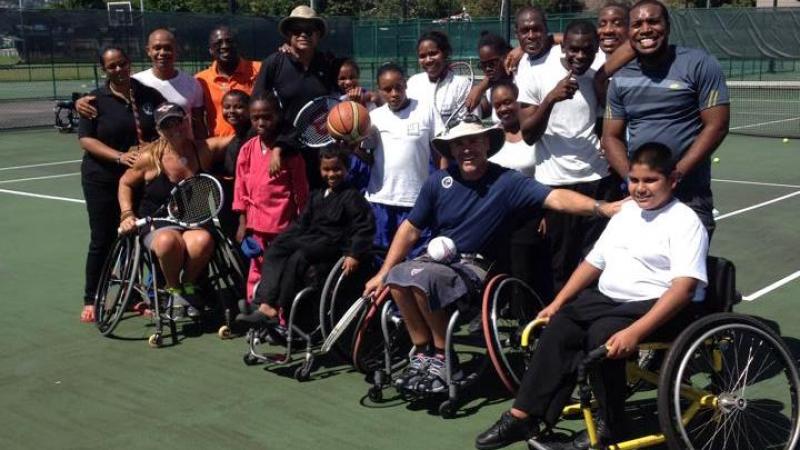