London 2012 gold medallist Alphanso Cunningham was named the Most Outstanding Male Athlete with a Disability at the Commonwealth Sports Awards gala. 31 Oct 2012
Imagen 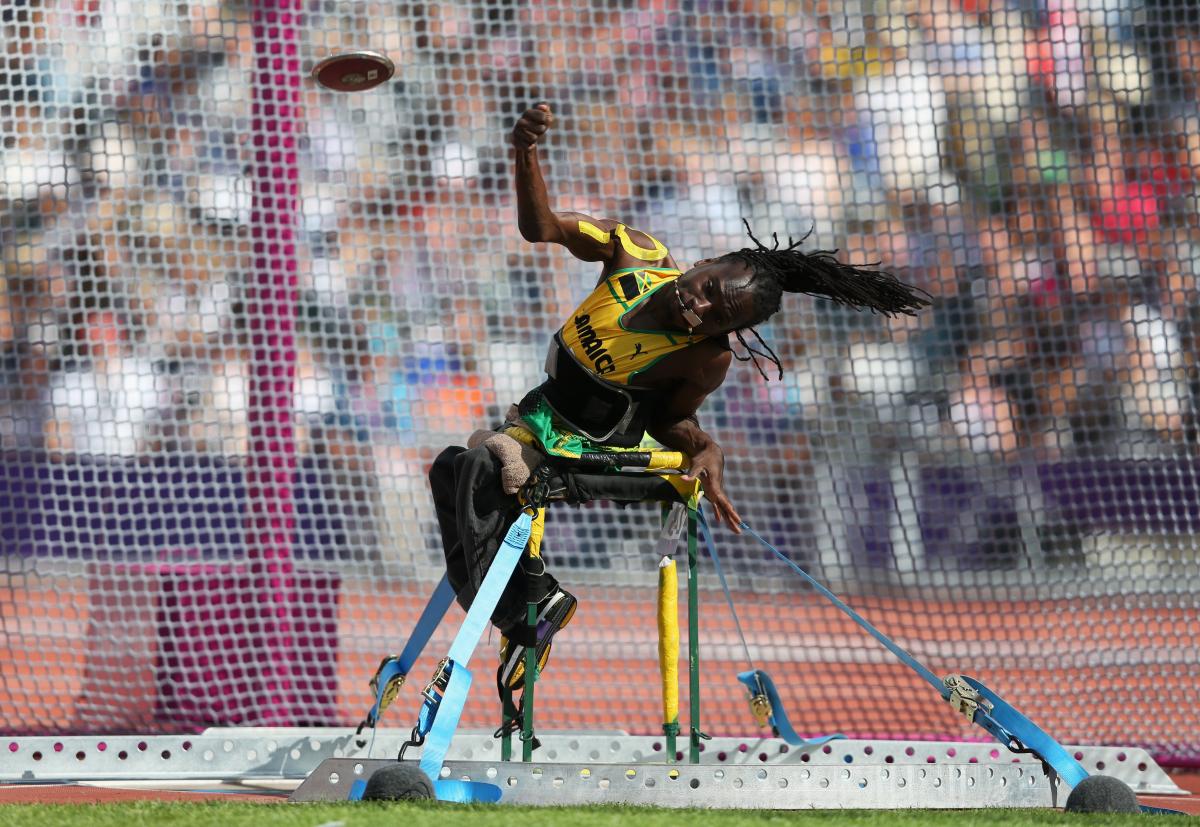 Cunningham had a top throw of 21.84m at the Olympic Stadium in London to win Paralympic gold this summer.

Jamaica’s Alphanso Cunningham, a gold medallist in the javelin F52/53 at the London 2012 Paralympic Games, was recognised as the Most Outstanding Male Athlete with a Disabililty at the Commonwealth Sports Awards gala.

Cunningham had a top throw of 21.84m at the Olympic Stadium in London to win Paralympic gold this summer, in addition to finishing fourth in the discus F51/52/53 with a throw of 24.85m.

The 32-year-old previously won a discus gold at the Athens 2004 Games and finished atop the podium in the event at both the 2003 and 2007 editions of the Parapan American Games.

Throughout the London 2012 Games, Jamaican Prime Minister Portia Simpson told reporters how much of a role model Cunningham is back home, saying how he has shown others that disability is not an obstacle to success.

Cunningham was presented with his award at the Hyatt Regency Hotel in Trinidad and Tobago.

Alphanso Cunningham showing his gold medal after his victory in the men's javelin throw - F52/53 event during the London 2012 Paralympic Games. 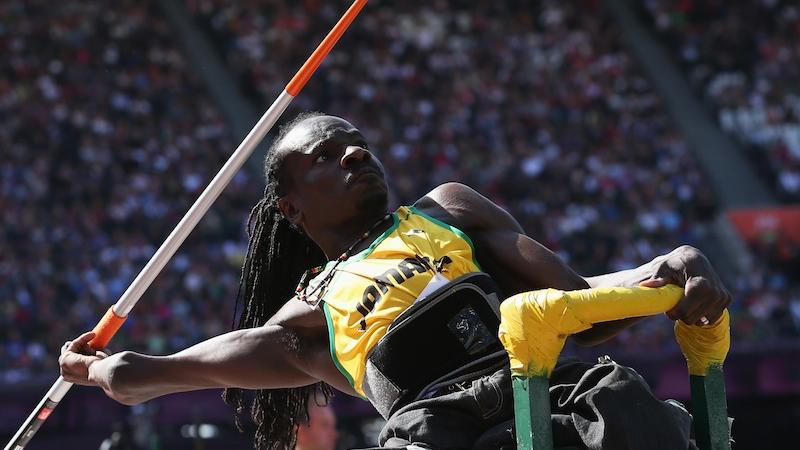