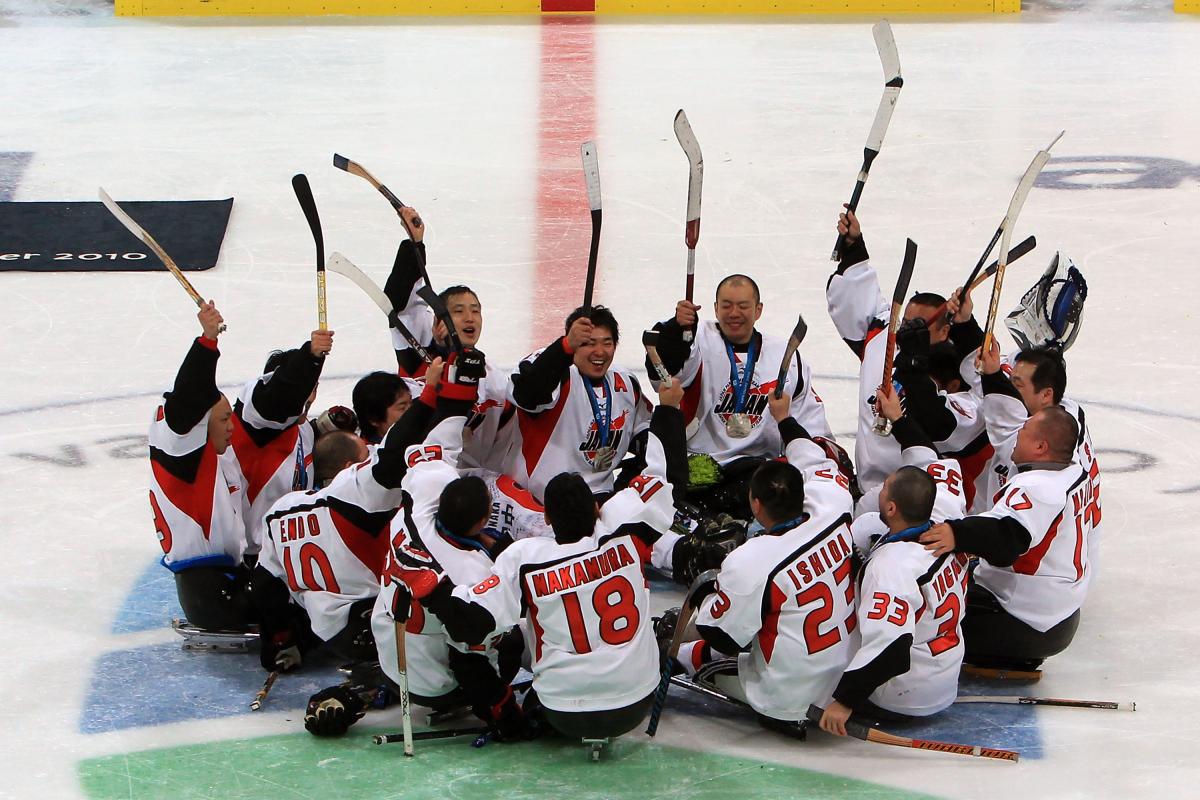 “It is great to see Paralympic winter sport continuing to grow in Asia and, for the first time ever, an ice sledge hockey World Championship event will take place there.”

The competition will be organised by the Japan Ice Sledge Hockey Association (JISHA), and as many as eight teams could play on the ice at the Wakasato Tamokuteki Sport Arena, commonly known as “Big Hat.”

Just last week, six teams competed in the 2012 edition of the event in Novi Sad, Serbia, where Russia defeated Sweden, 1-0, in the gold-medal game.

Xavier Gonzalez, IPC Chief Executive Officer, said: “It is great to see Paralympic winter sport continuing to grow in Asia and, for the first time ever, an ice sledge hockey World Championship event will take place there.”

The “Big Hat” venue offers three different spectator stands and is situated less than three hours northwest of the Japanese capital of Tokyo.

Nagano is a city of nearly 400,000 people and hosted the first-ever Paralympic Games in Asia in 1998. The Nagano Games demonstrated a rising media and public interest in Paralympic winter sports, as 151,375 spectators viewed the Games, which were covered by 1,468 journalists.

Kojin Nakakita, President of the JISHA, said: "On behalf of the local organising committee and Japan Ice Sledge Hockey Association, I am glad to announce that the LOC and IPC have happily signed the contract for hosting the 2013 Ice Sledge Hockey World Championships B to be held in Nagano, Japan in the next March.

“Japan is known as one of the best hospitality countries in the world, and we are confident that this event will be one unforgettable event for all participants. All the best to everyone, and see you all in Nagano.” 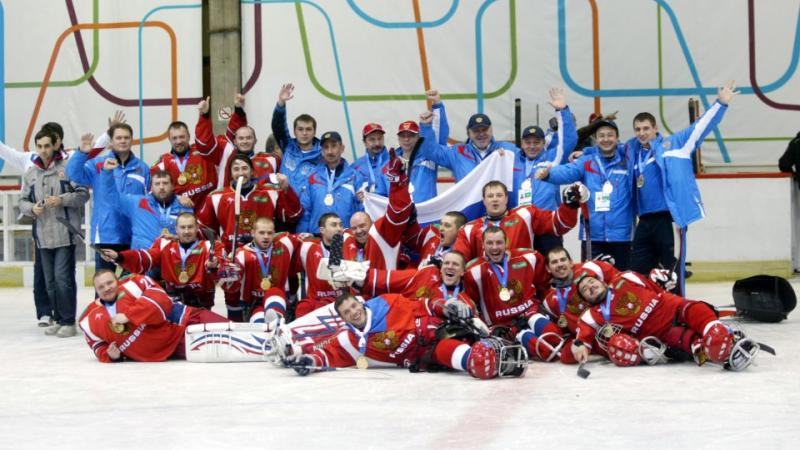