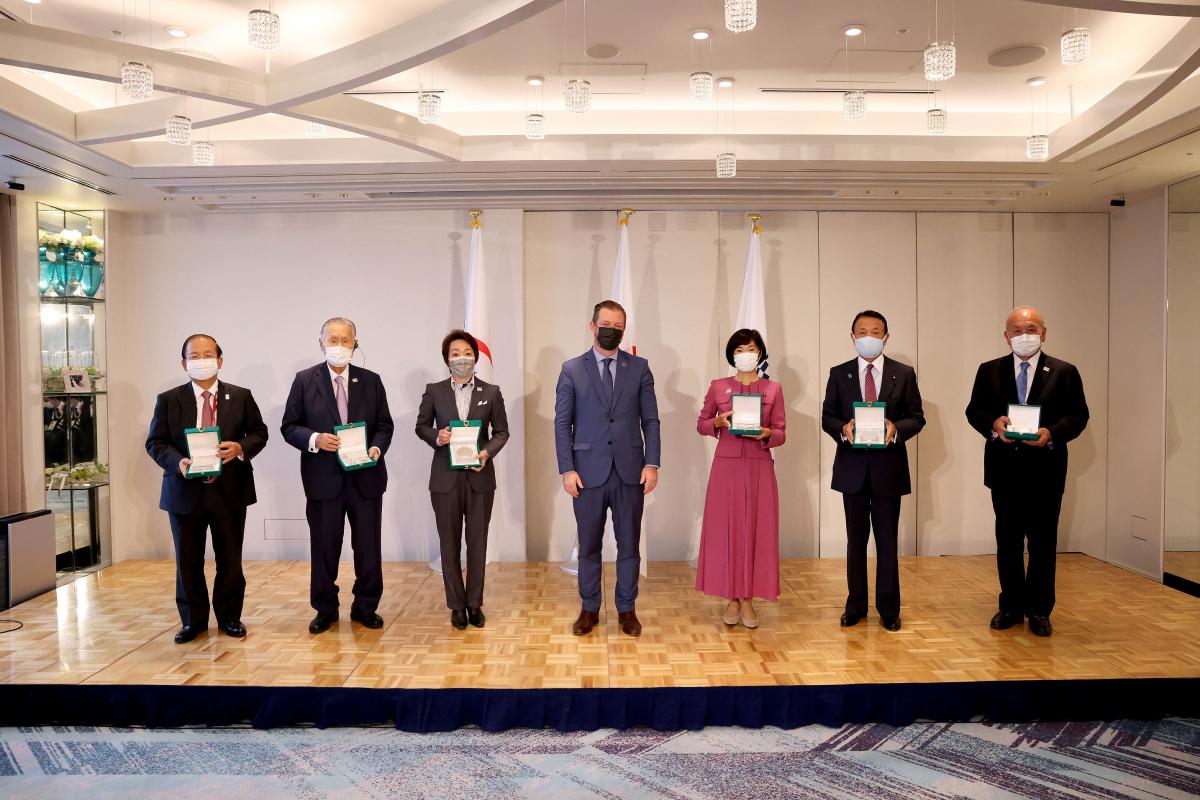 In a ceremony today (Saturday 4 September), representatives from the Tokyo 2020 Organising Committee, the host city of Tokyo and the host country of Japan were recognised by the International Paralympic Committee (IPC) for their outstanding efforts in delivering a successful, safe and secure Tokyo 2020 Paralympic Games.

The Paralympic Games Appreciation Award was presented to a small group of highest ranked officials. Present at the formal ceremony today were:

Additionally, there will be two more recipients of the Paralympic Games Appreciation Award. It is hoped they will be presented with their awards on Sunday 5 September.

The event on Saturday took place in full accordance with the COVID-19 protocols at the Grand Nikko Tokyo Daiba, with the Japanese and IPC officials socially distanced on opposite sides of the spacious room.

IPC President Andrew Parsons delivered a welcome address. Each recipient was invited to the stage individually for their Award, where they delivered a short acceptance speech and returned to their seat. There was one group photo taken at the end, when again the protocols were properly observed.

“There are also 126 million people we must also say thank you to – every single Japanese person has been instrumental in the success of the Tokyo 2020 Paralympic Games.  In making these Games possible you have filled our athletes with joy and sent an important message of inclusion to the world.  Their fantastic performances will resonate here in Japan and all over the world for many years to come. We will never forget what you have done for the Paralympic Movement.” 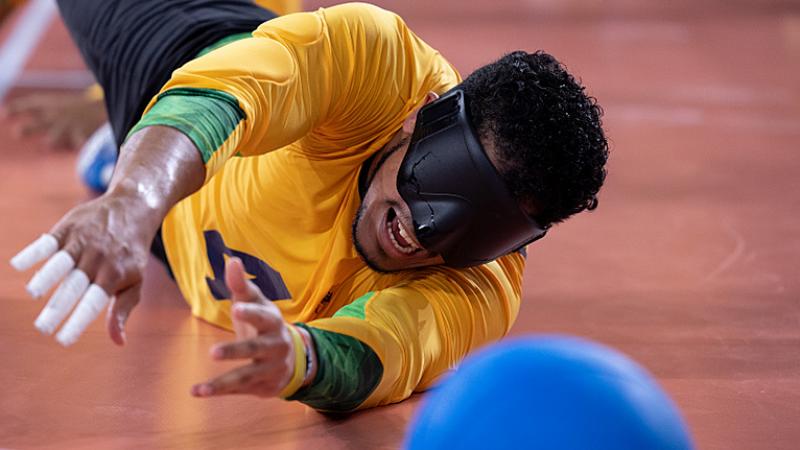 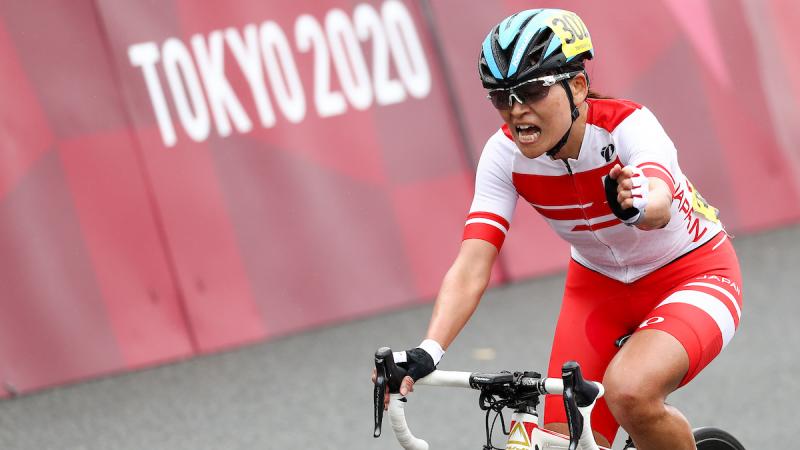