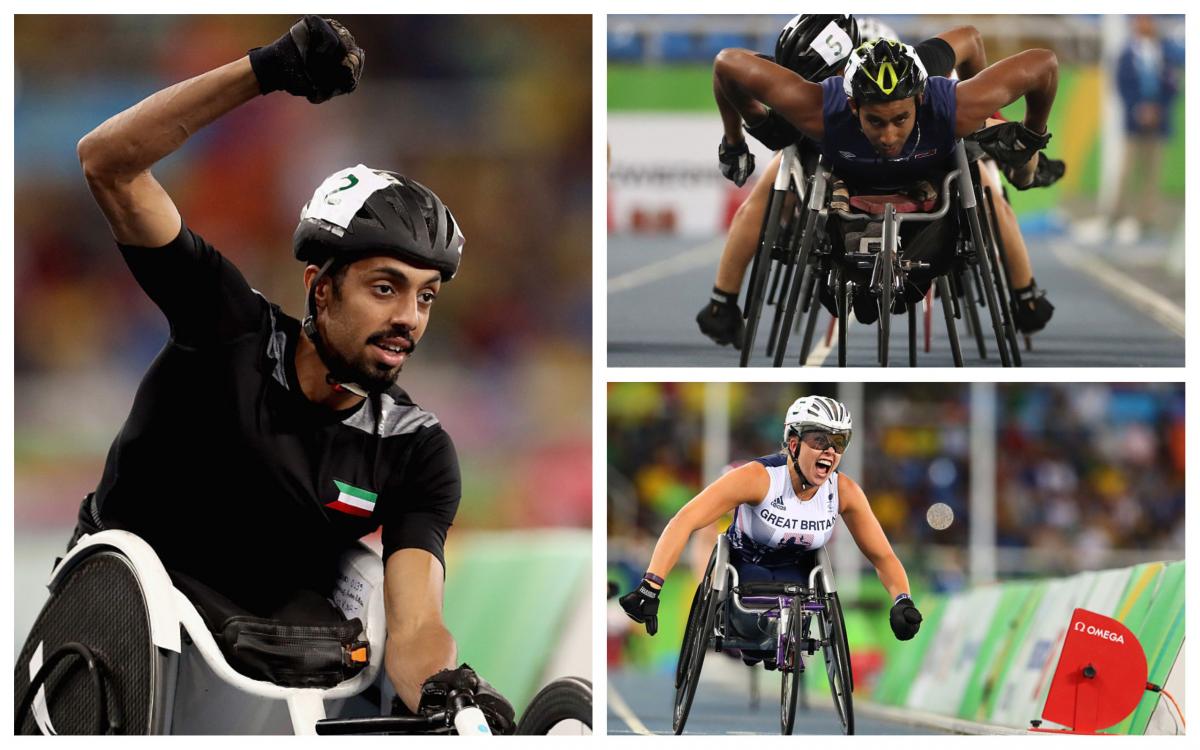 The month of June saw a phenomenal 11 world records fall at the World Para Athletics Grand Prix in Nottwil, Switzerland, with records* also tumbling elsewhere around the world.

Here is a round-up:

Almutairi equalled his mark set two years earlier with a time of 16.46.

The four-time 2015 world champion knocked 0.03 seconds off the mark he set in Arbon, Switzerland a few days earlier – this time clocking 26.18.

Whitehead, the reigning world and Paralympic champion in the men’s 200m T42, knocked 0.02 seconds off his own world record as he stormed home in 23.01.

The Paralymic and world gold medallist lowered the mark he set in Nottwil a year earlier with a time of 36.62.

Ktila took nearly two second off his previous best as he clocked 3:09.93.

Cockroft’s time of 3:50.22 was more than 11 seconds quicker than the previous time set by fellow Briton Melissa Nicolls three years ago.

Lakatos crossed the line in 2:51.84 – taking more than two seconds off the previous mark set by Swiss racer Marcel Hug which had stood since 2010.

The South African lowered her world record in the women’s 5,000m T11, knocking more than one minute off the mark she set last year with a time of 18:14.27.

World records set elsewhere around the world in June:

Rocha added a further 14cm on to his previous shot put best with his opening round throw of 11.60m at the Berlin Grand Prix in Germany.

Twenty-four hours later, Rocha added 15cm on to the discus F52 world record with his first throw of the day – a massive 23.24m.

(*All marks are subject to ratification by the IPC)

Konstantinidis threw a massive 18.39m at the Hellenic National Athletics Championships in May, improving on his own world record set last year.

At the 2nd Para Athletics Meeting in Athens, Greece, in May, Liagkou threw 11.67m – 7cm further than the previous best.

Competing in Chula Vista, Cinnamo threw 15.98m in May.

Naeiminia threw 52.38m at the Iran National Championships in May.

Sloup managed a best of 25.62m at the 2017 Croatian Open, in May, adding over a metre on to the mark set by Ahmed Naas earlier this year.

Clark, who won gold in her Paralympic debut in Rio, shaved over one second off the previous record set in 2015 to cross the finish line at the U.S Nationals in 56.71.

Isaac cleared 2.10m at the U.S Nationals in Los Angeles. 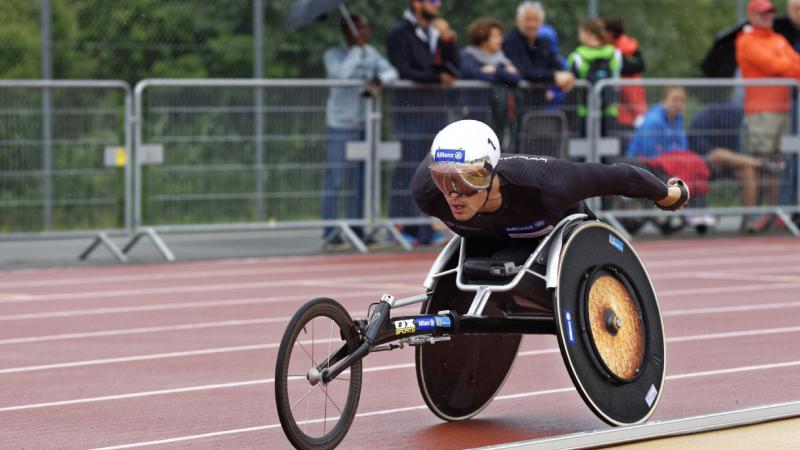