The Japanese visually impaired swimmer has some clear goals in mind for his third Paralympic Games. 05 Aug 2016
Imagen 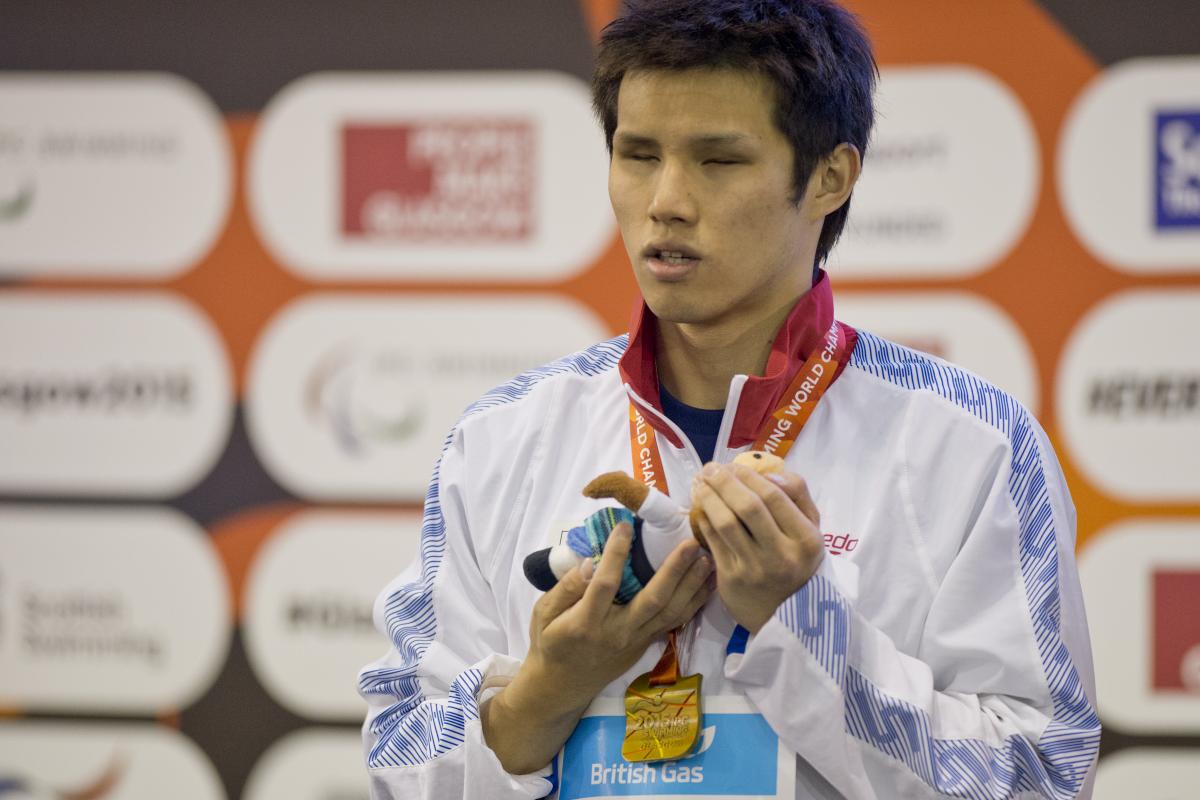 Japanese S11 swimmer Keiichi Kimura will be heading to his third Paralympic Games in Rio de Janeiro, Brazil, this September.

He is hoping to make it to a fourth Paralympic Games in four years’ time by representing his country at his home Games in Tokyo in 2020.

Kimura has plenty of experience to take into Rio 2016. The 25-year-old made his senior international debut in 2006 in Kuala Lumpur, Malaysia. Since then he has won 25 medals across three World Championships, the 2014 Asian Para Games, and the London 2012 Paralympic Games.

Like his competitors, he has been following an intensive training schedule in the run up to Rio.

“Rio 2016 is the Games in which I can participate in my best condition ever. I want to compete with the highest target, so these are my aims,” he said.

To get at least one gold medal

Kimura’s current best result at a Paralympic Games is a silver medal at London 2012 in the 100m breaststroke SB11, which he considers to be his most memorable sporting achievement.

He has already won gold medals in every other international championships he has competed.

To get medals for each discipline I will enter

At the 2015 World Championships in Glasgow, Great Britain, he medalled in four out of five of the same disciplines, winning two golds, a silver and a bronze medal.

To get the new world record for 100m butterfly

Kimura broke the Asian record in this discipline on his way to a bronze medal at the London 2012 Paralympic Games.

The current world record is 1:01.12, set by Enhamed Enhamed of Spain at the Beijing 2008 Paralympic Games. 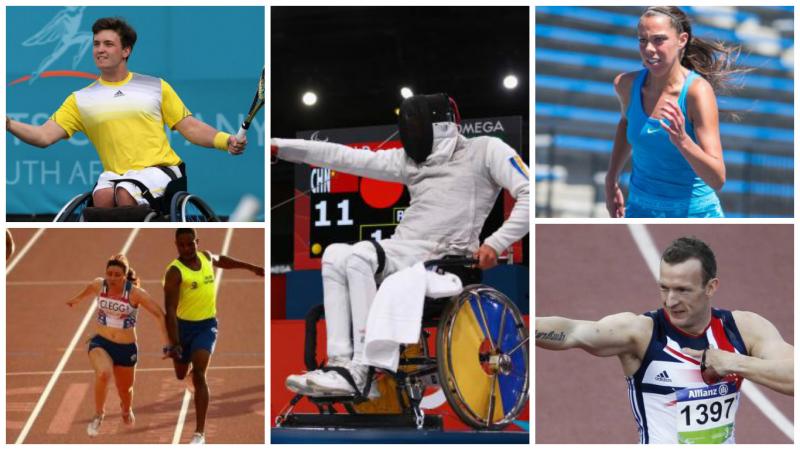