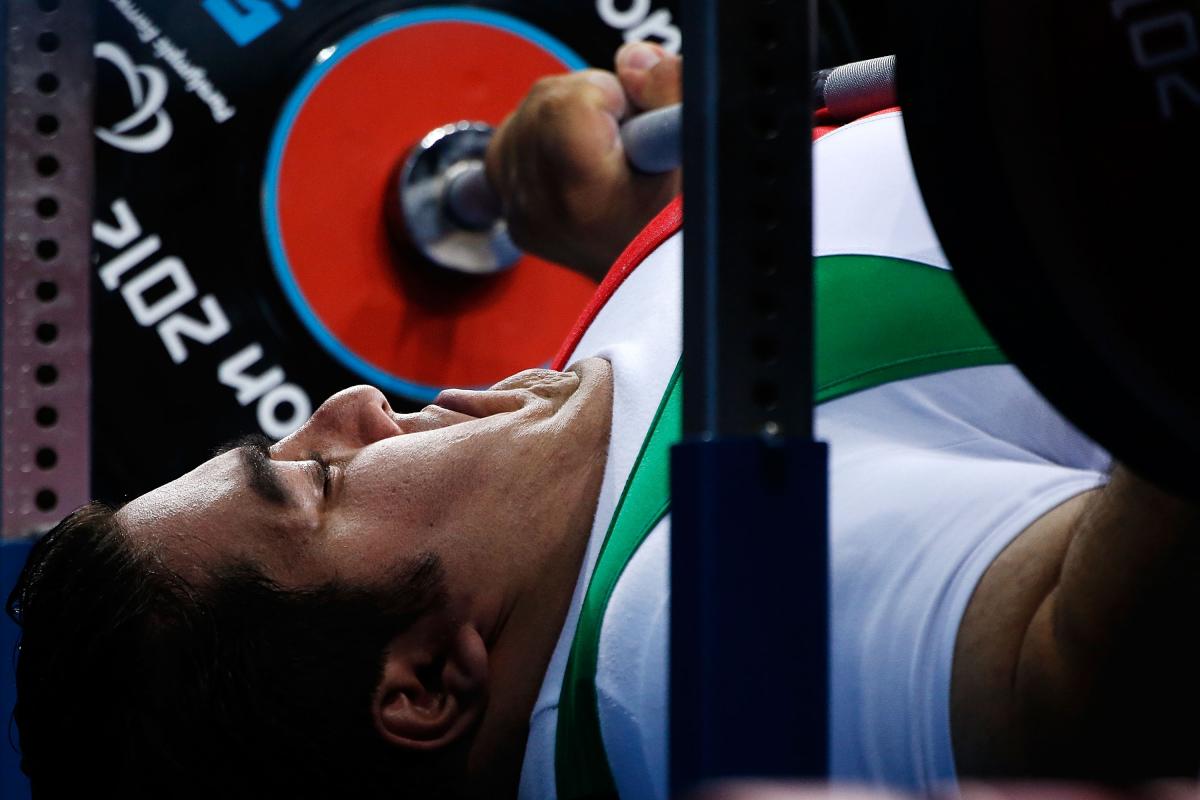 “We are delighted that the Japanese public will have the opportunity to see these incredible athletes compete on their doorstep before Tokyo 2020.”

Around 230 athletes from 35 countries are expected for the competition between 8-12 September 2018, which will bring a major Para powerlifting Championships to Japan for the first time.

Xavier Gonzalez, IPC Chief Executive Officer, said: “We are delighted that the Japanese public will have the opportunity to see these incredible athletes compete on their doorstep before Tokyo 2020.

“We also hope it will give powerlifters a taste of what they can expect from competing in the wonderful, vibrant culture of Japan.

“I would like to thank the organisers, the Japanese Para-Powerlifting Federation, for their bid to host the Asian Open Championships and I am confident that we will have a great competition.”

Susumu Yoshida, President of the Local Organising Committee, said: “The city of Kitakyushu is located in the south of Japan and is said to be the gate to Asia.

“We think that everyone who attends this Championship will be able to enjoy the hospitality and culture of Japan and Kitakyushu.”

The venue for the Championships, which in the past have attracted some of the world’s best powerlifters, will be Kitakyushu Performing Arts Centre.

The last IPC Powerlifting Asian Open Championships were held in Almaty, Kazakhstan, in 2015, and featured more than 205 athletes from 29 countries.

Iran’s Siamand Rahman, dubbed the world’s strongest Paralympian, broke the men’s over 107kg world record with a 295kg lift. His record now stands at 296kg in anticipation of another impressive performance at the Rio 2016 Paralympic Games.

Powerlifting has expanded its calendar rapidly in recent years, introducing World Cups and holding the first Americas Open Championships in 2015.

European and World Championships are also held regularly, with the next Worlds scheduled for Mexico City in 2017. 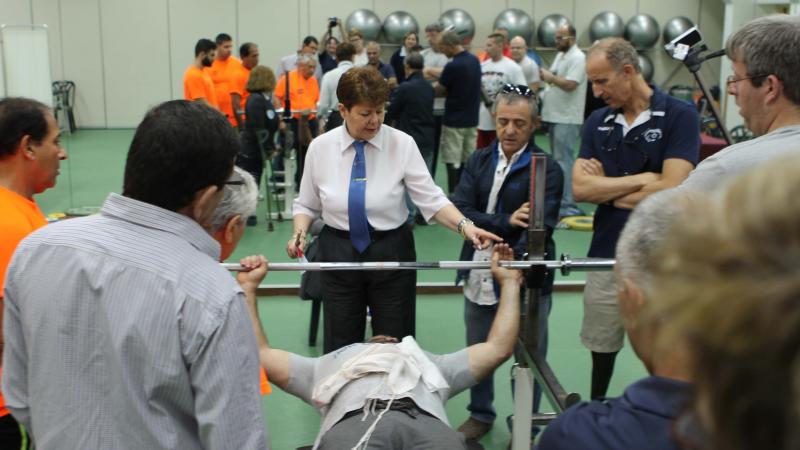