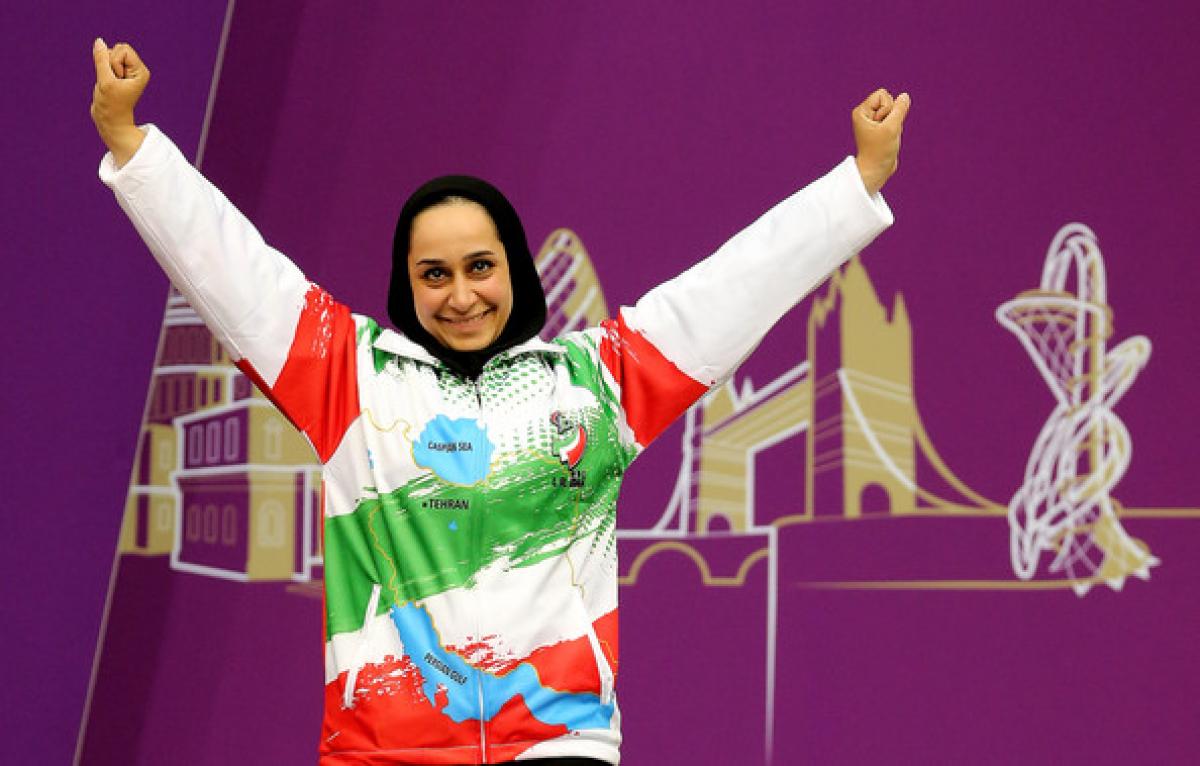 South Korea’s Heejung Lee claimed a dramatic victory with his final shot in another exhilarating final on Sunday (20 July) at the 2014 IPC Shooting World Championships in Suhl, Germany.

After a strong start, an incredible sixth round from Malyshev saw him boost his lead with a 10.7 and 10.9, and the gold looked to be heading his way.

However, Lee - arguably the most consistent shooter - kept his form and responded in the seventh with a 10.1 and 10.7 of his own, to bring the Russian within touching distance.

Sensing the tension was getting to the leader, Lee cut his advantage with his penultimate shot, meaning that victory would boil down to whether the Russian could keep his nerve with his final effort.

But the pressure proved to be too much. Whilst Lee kept calm to fire a 9.9, Malyshev faltered, shooting a disappointing 8.0 to drop down to silver at the death. Turkey’s Cevat Karagol (172.6) claimed bronze.

The 2000 Paralympic champion was delighted with his come-from-behind victory.

“At the end, I knew it was going down just down to one shot. I felt very anxious, but I had belief in myself,” he said.

“The best thing is to have belief, and I knew that if he missed then I would win the gold medal.”

In the P2 (women’s 10m Air Pistol) Iran’s Sareh Javanmardidodmani (195.6) was impressive on her way to gold.

After qualifying in first place, she went on to maintain her form in the final and never looked like losing.

The 29-year-old London 2012 bronze medallist was closely pursued by Hungary’s Krisztina David (192.00), in silver, but an elbow injury stopped her shooting at full potential.

By the final shot, the gold was all but secured for the Iranian, but David did manage to produce an incredible 10.9 to finish with aplomb.

Speaking after her victory, Javanmardidodmani was confident she could maintain her composure throughout.

“I started shooting seven years ago and I have gained good experience in this time to be professional in these situations,” she said.

It was Javanmardidodmani’s first world title, and she was quick to look towards the future.

She said: “With this success, I will try to increase and accelerate my training to be ready to have a good result in the Incheon 2014 Para Asian Games and hopefully at Rio 2016.

Ukraine claimed the team gold with a combined score of 1089-15x. 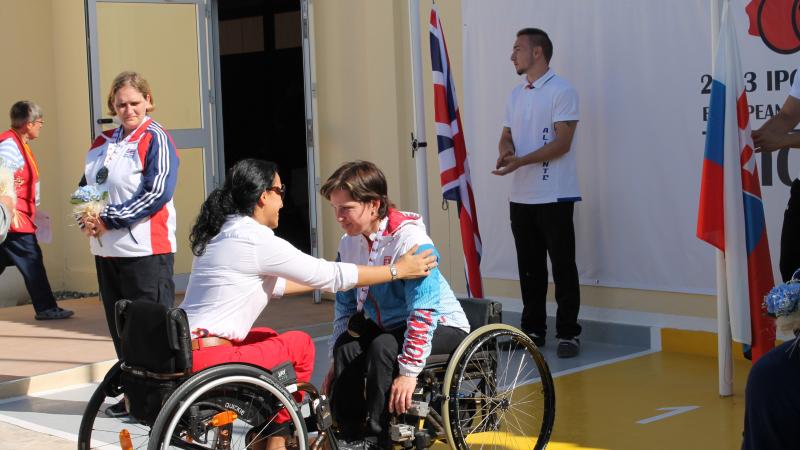 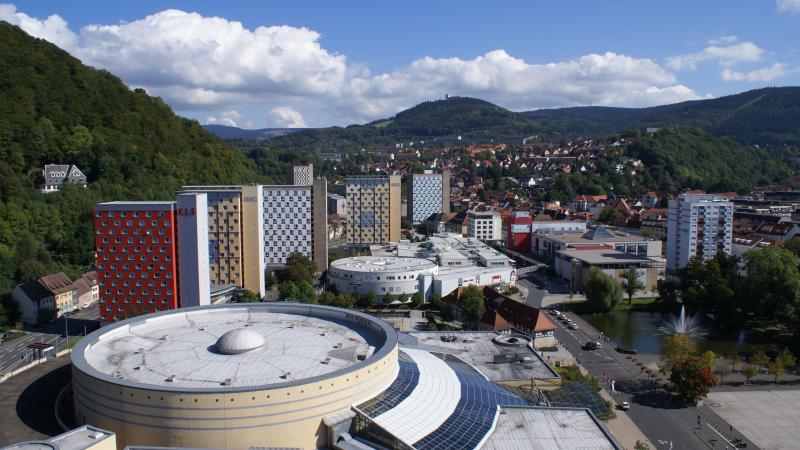